A big thank you to
Jackie (and John)
of
JUNK BOAT TRAVELS
who are  on an
amazing trip.
" December 2014 we drove to Las Vegas and stayed until December 28 2015. We then headed to LAX for a flight to Singapore. From there we will go to Bangkok and then to Cambodia where we will take a Mekong River Cruise and on February 25 we will head to Australia and New Zealand for 33 days" .
Quote taken from Jackie's blog.
I have 3 fab postcards to show you .....
Panoramic Landscape of Singapore...
How wonderful it looks. Maybe one day I will visit.
Not many of you know that I used to live in Singapore
when I was a child.  We went there for 3 years when my dad was in the Royal Air Force..
I know it would of changed immensely.
Jackie describes it as "Cosmopolitan , Vibrant and fun .. But so EXPENSIVE!!
I would love to do the Formula 1 Grand Prix trip . It would be amazing as it is a Night race.!! 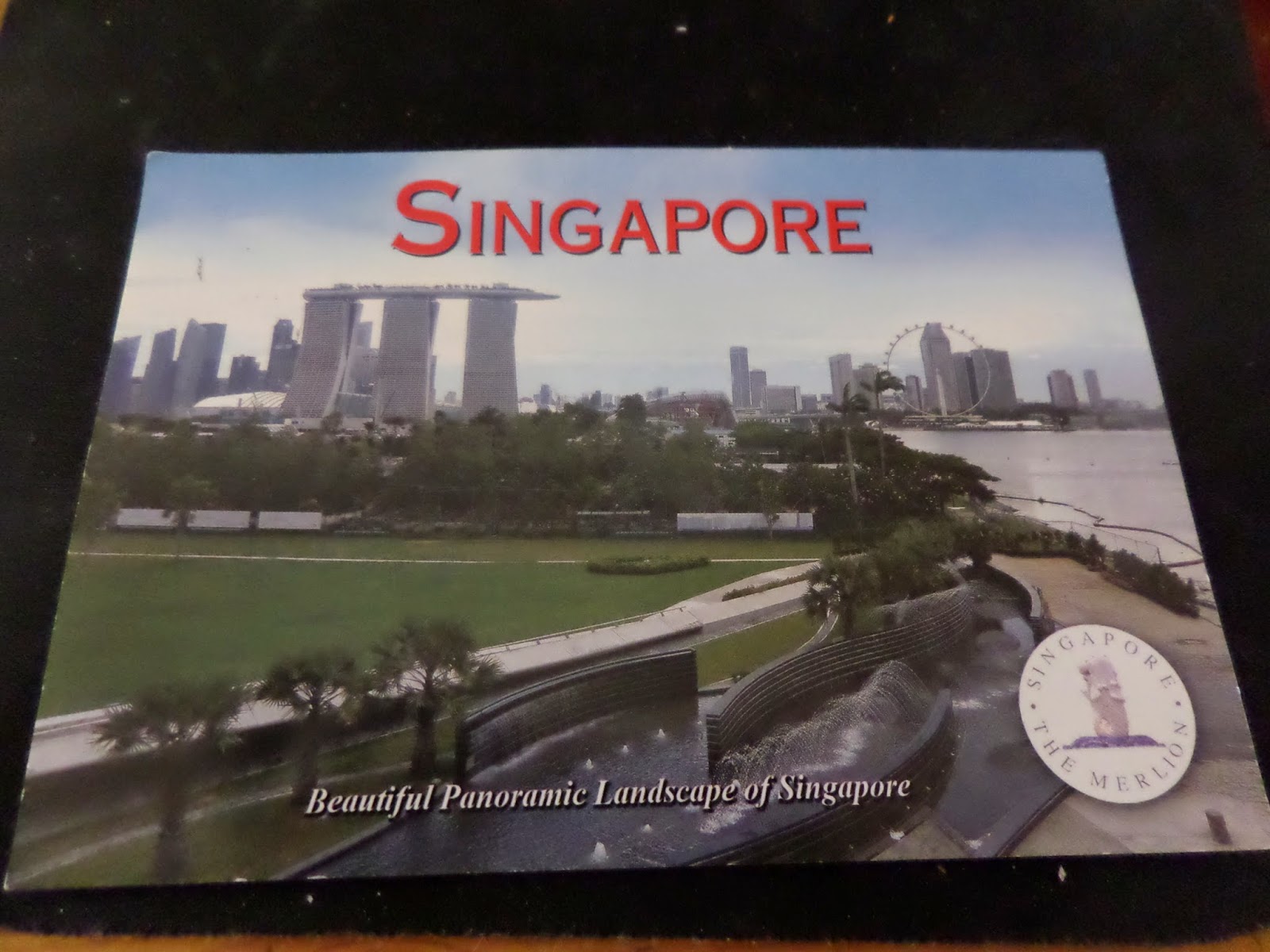 Greetings from Thailand ...
"This has to be the most amazing place to visit says Jackie"
Wehart Chamrun Residential Hall,
Bang Pa-in, Ayutthaya.
I cannot tell you  much about this place
but I did find a very interesting snippet.
The Death of Queen Sunanda In 1881, Queen Sunanda Kumariratana and her only daughter Princess Karnabhorn Bejraratana were on their way to the Bang Pa-In Palace when the royal barge carrying them capsized. According to Thai law at the time, touching a royal was punishable by death, so onlookers looked on helplessly as they drowned - and were instructed to do so by a guardian on another boat. King Chulalongkorn, shocked by the events, demoted and jailed the vizier who obeyed the letter of the law at such cost and erected a memorial to her in Bang Pa-In.
(Taken from the site Bang Pa-In travel guide) 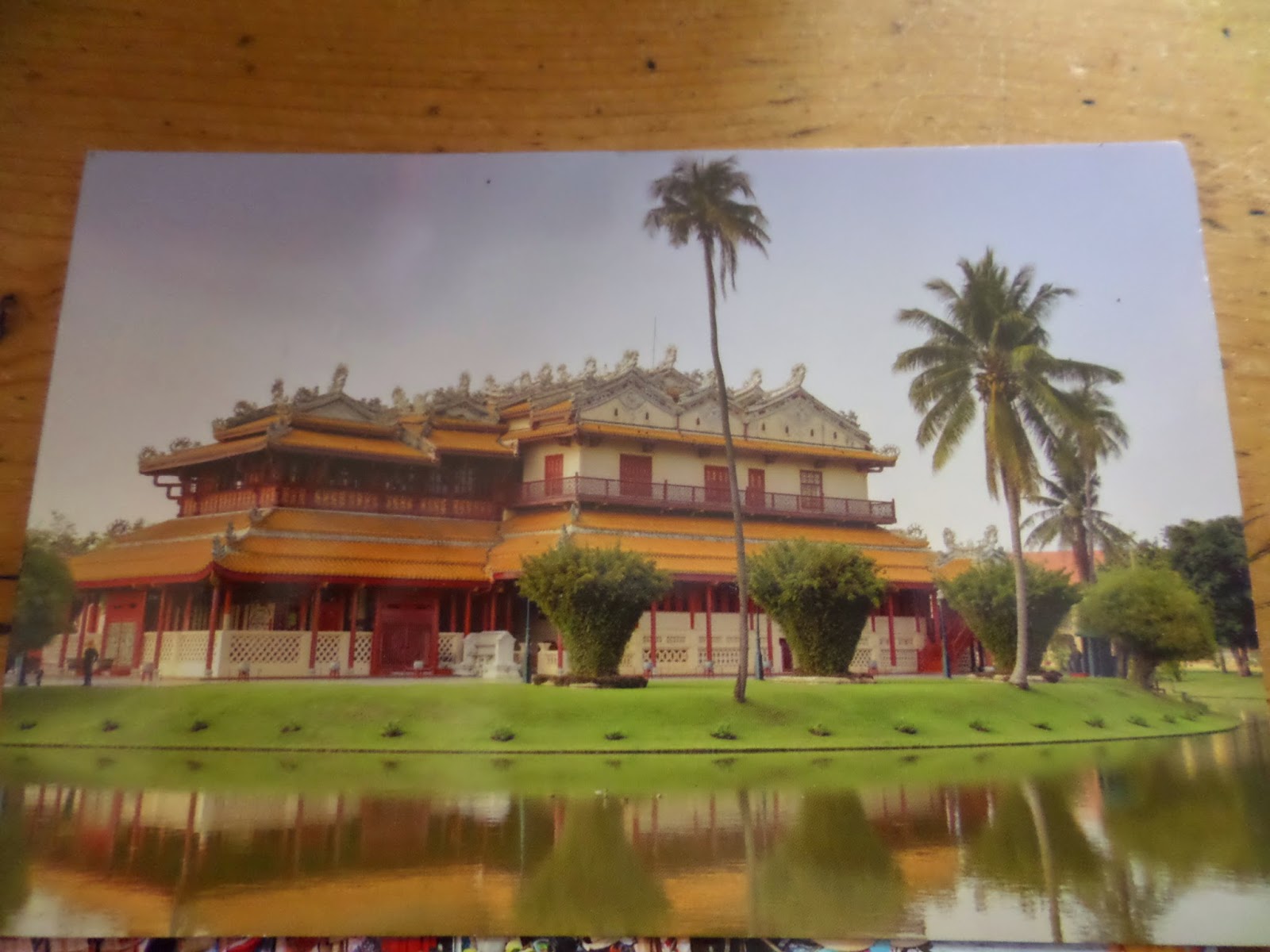 And then the amazing,
colourful and interesting scenes from the
Markets of Vietnam !