Another great place we saw on my visit to the Charente
in May 2014 with Diane and Nigel.

I just did a google on this castle and found Diane's blog post
of a visit she did in 2012. I am sure she won't mind the link to her blog!! 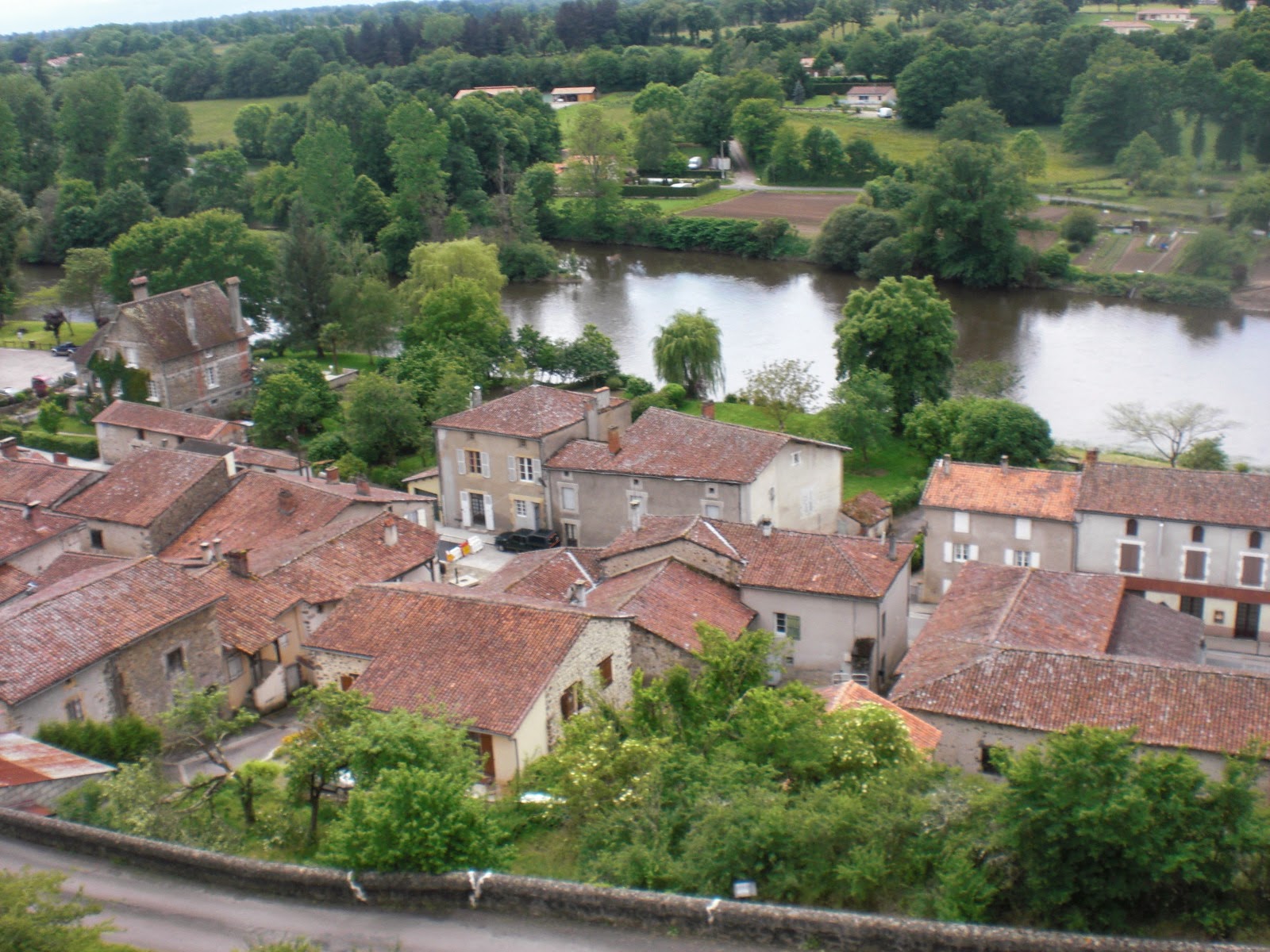 Saint-Germain-de-Confolens is a small village  in the north-east of the Charente department (Poitou-Charentes region) to the north of Confolens.
The village stands below a hill that is dominated by  two  important monuments - the castle and the 12th century Church of Saint-Vincent. 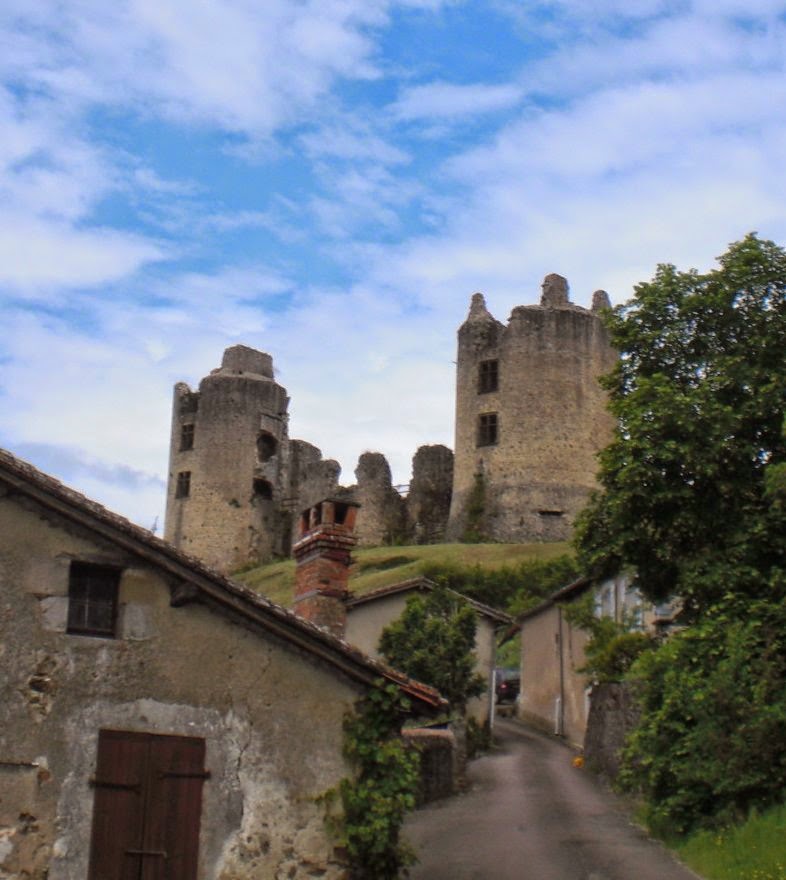 And were amazed to also see these ...

Here you can alos see the church of 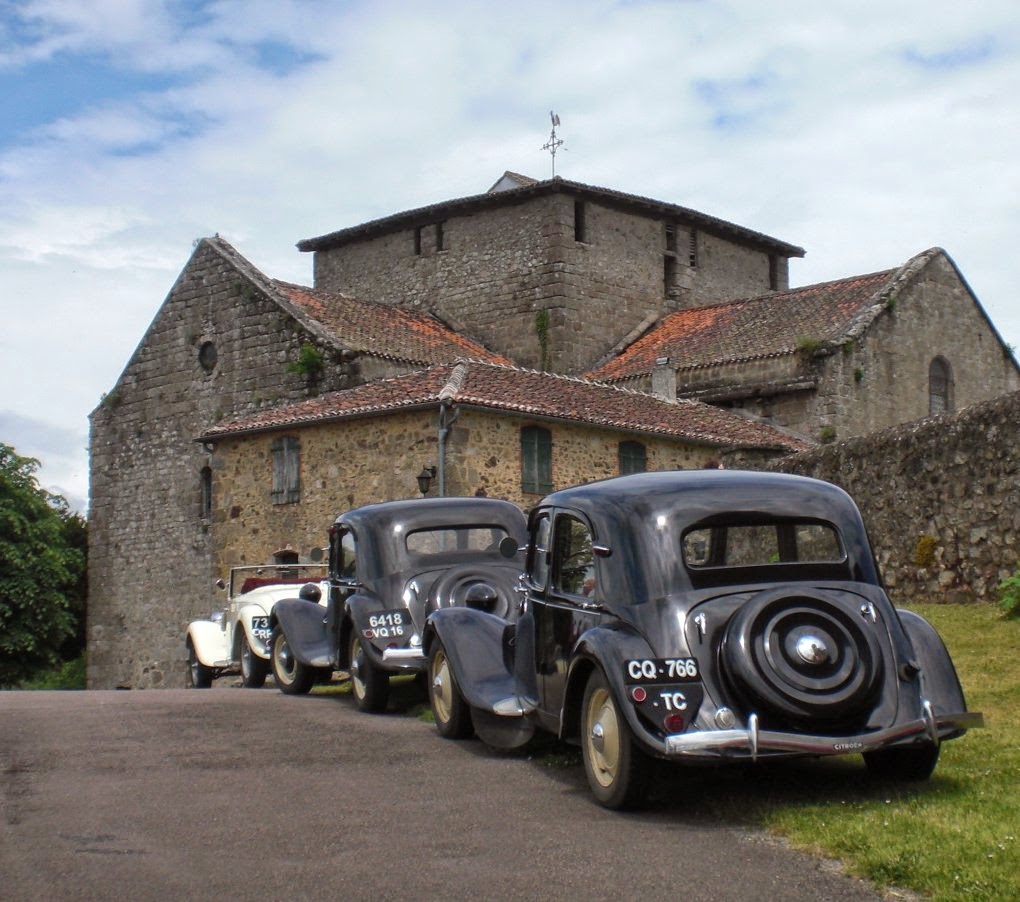 
The fortified castle of Saint-Germain, although in ruins, still has a substantial amount to see - especially the two large circular towers, with the remains of the main castle building in between them. The castle dates from the 14th-15th centuries and is built on the site of a 12th century fortress. 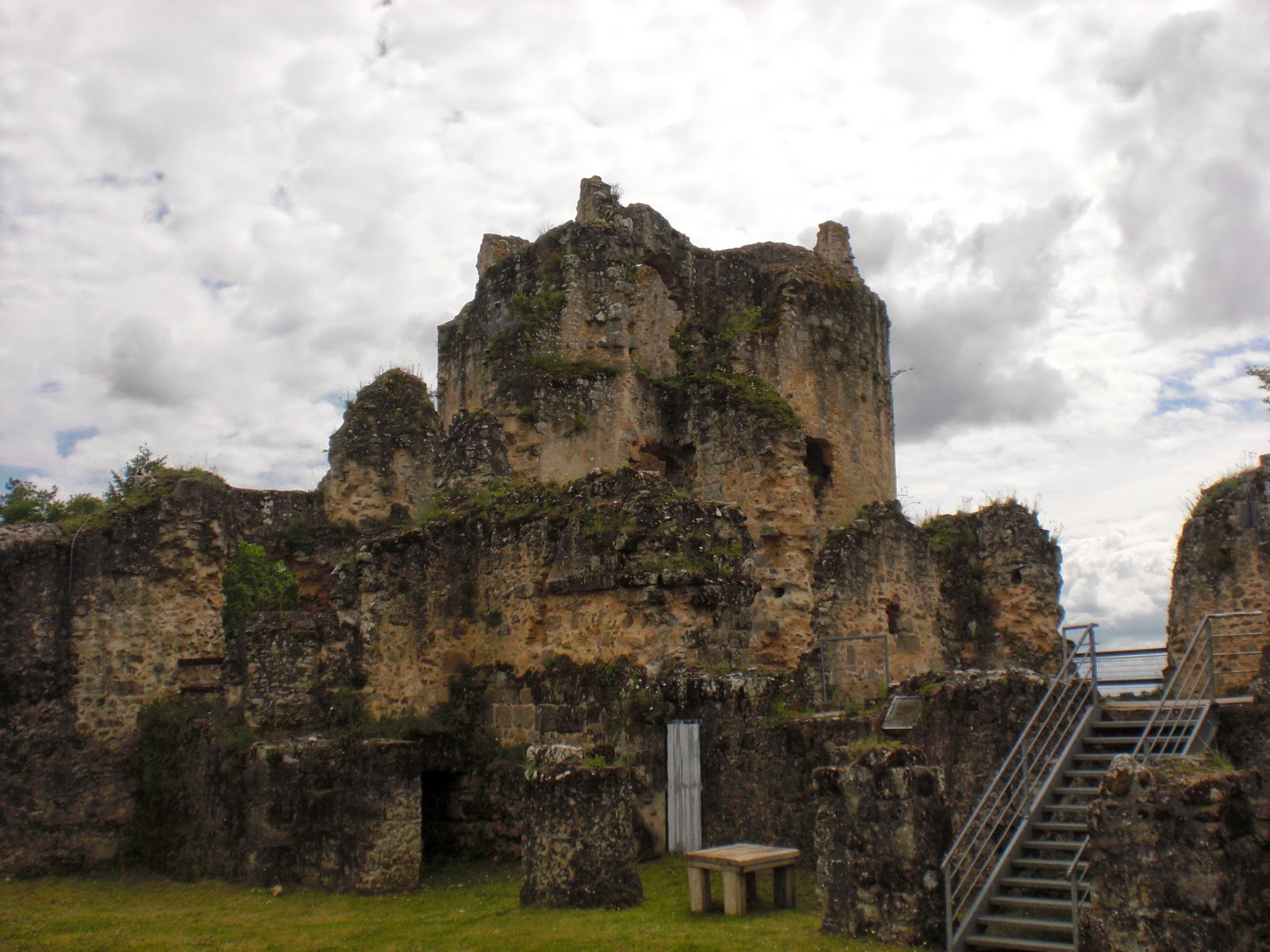 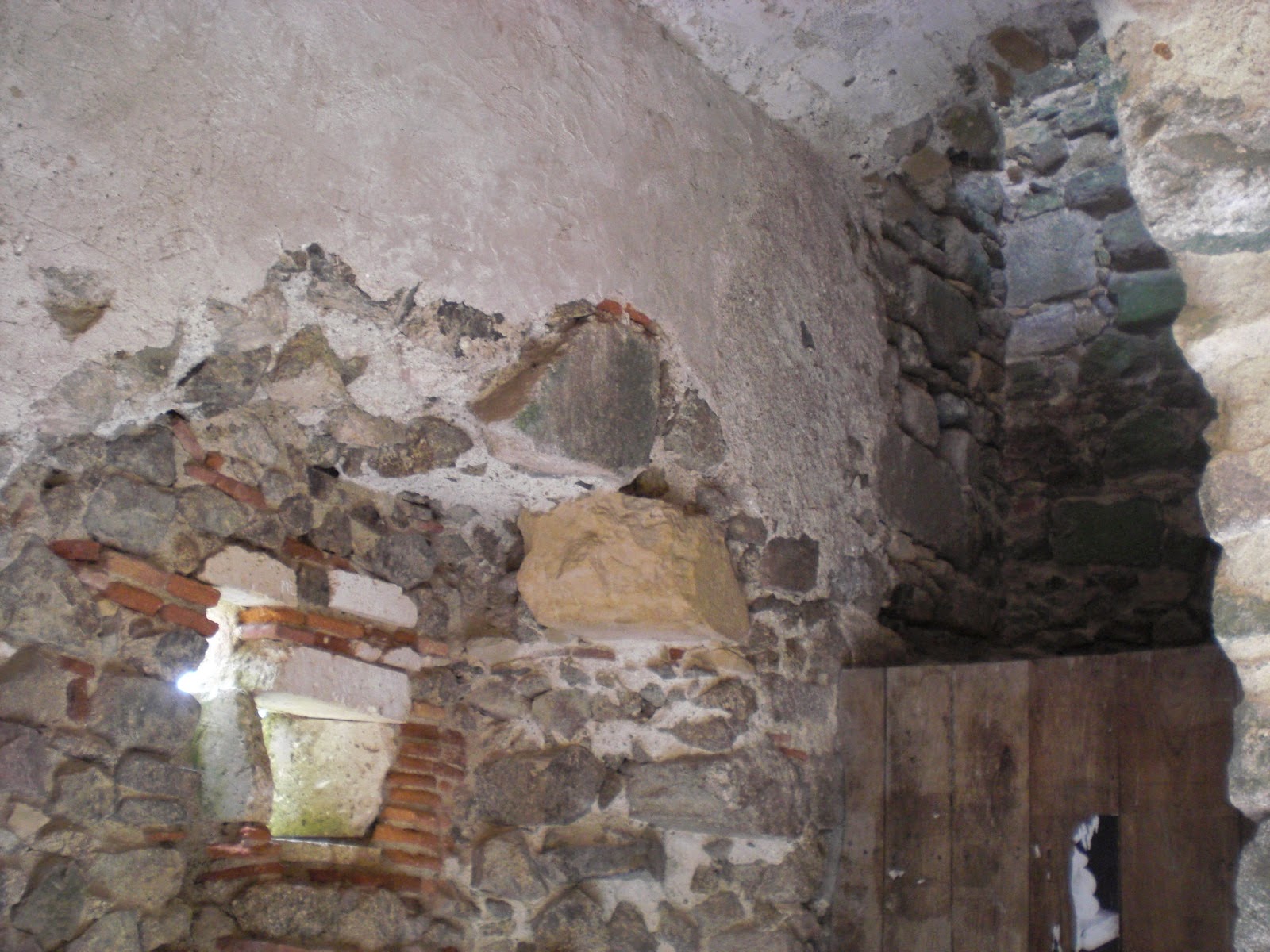 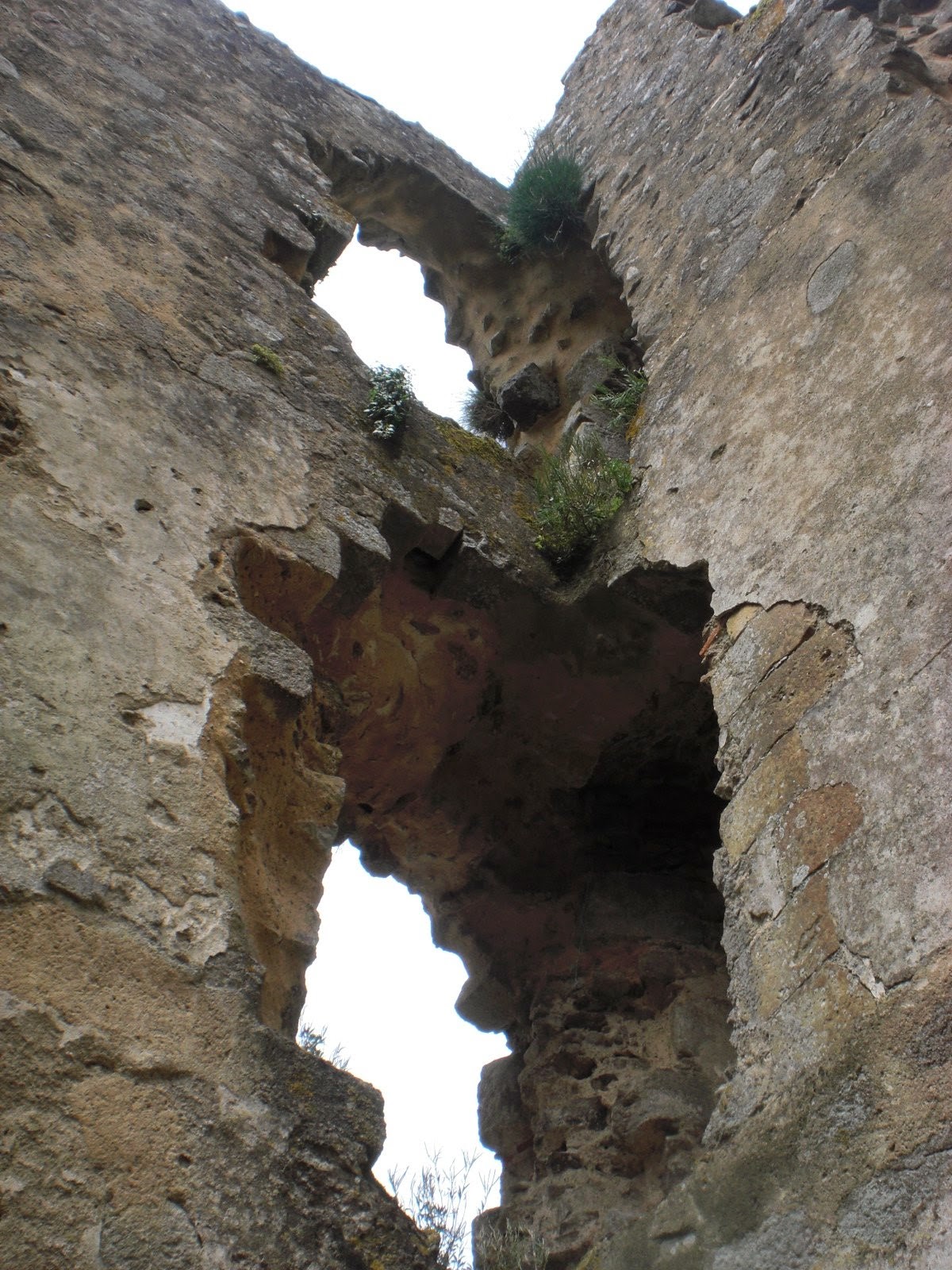 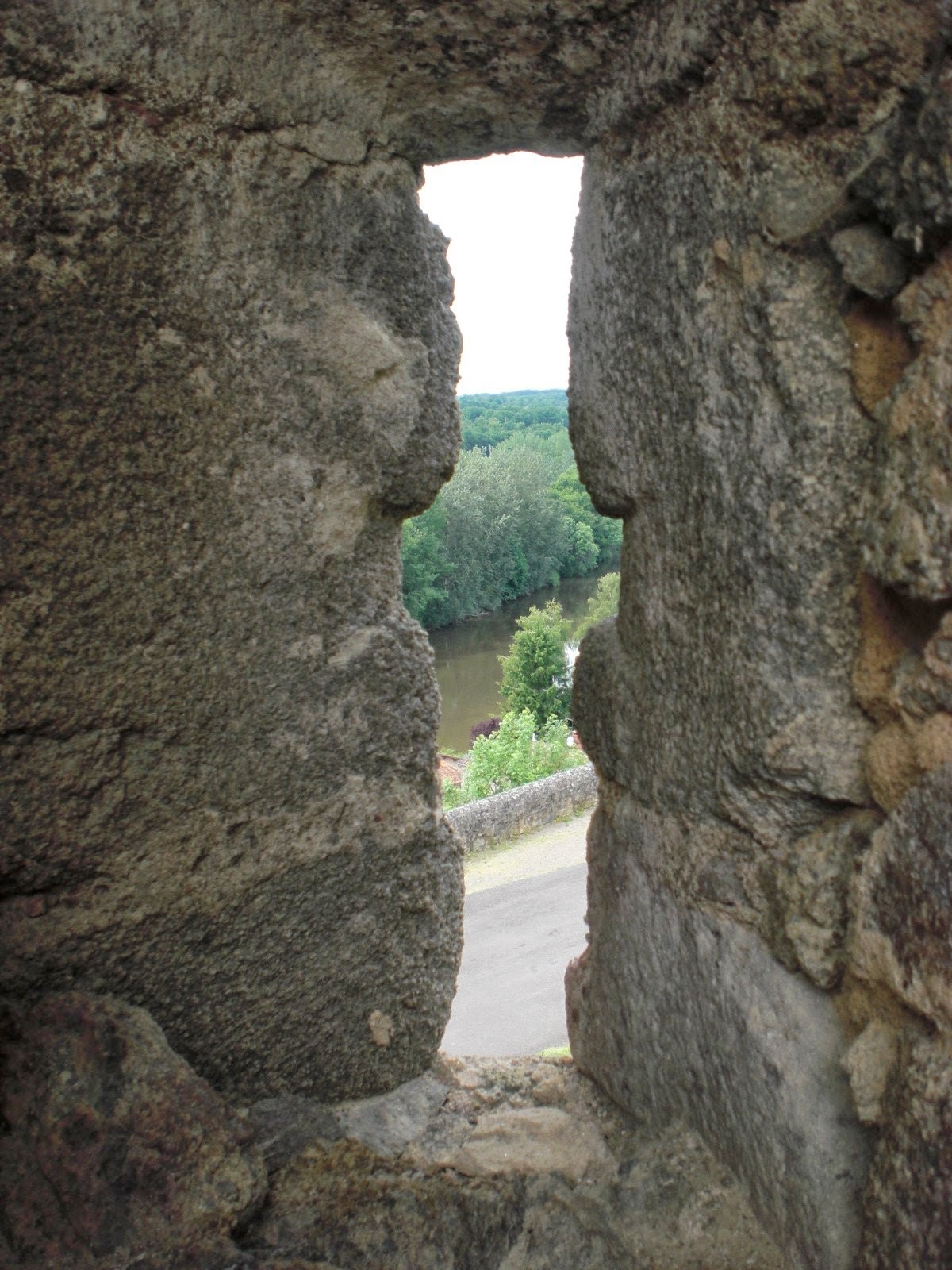 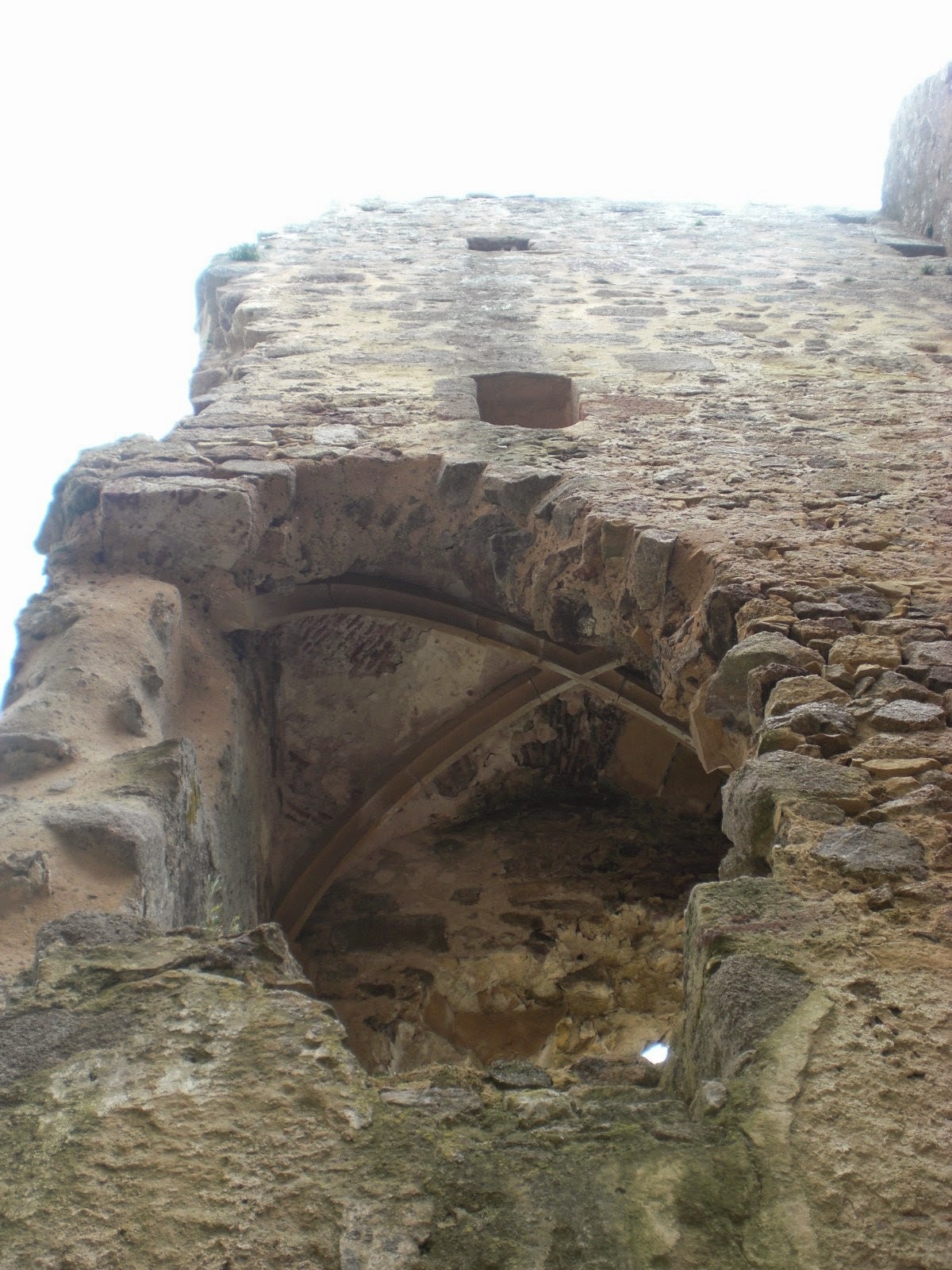 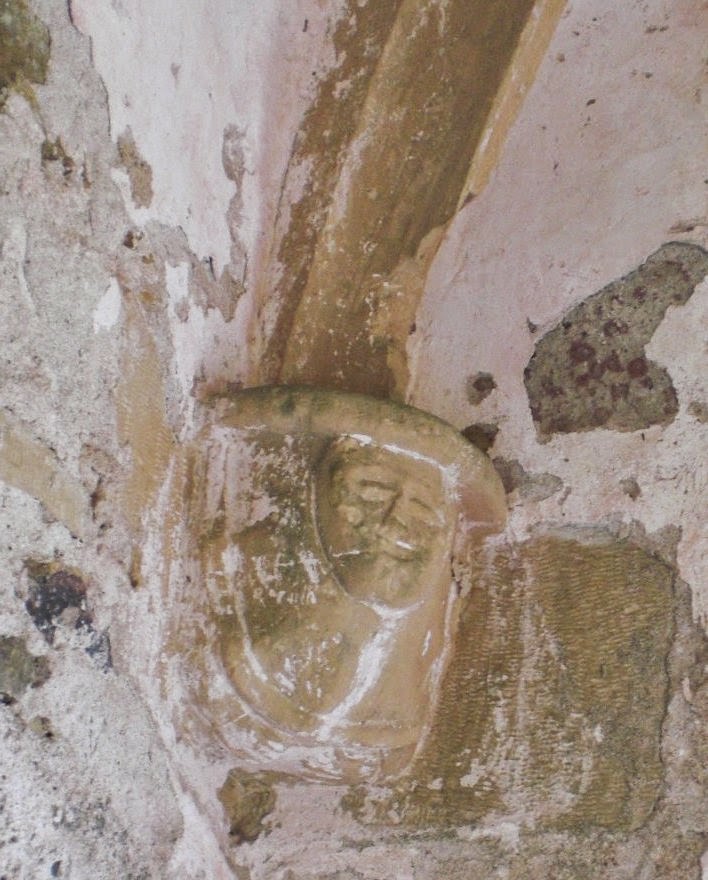 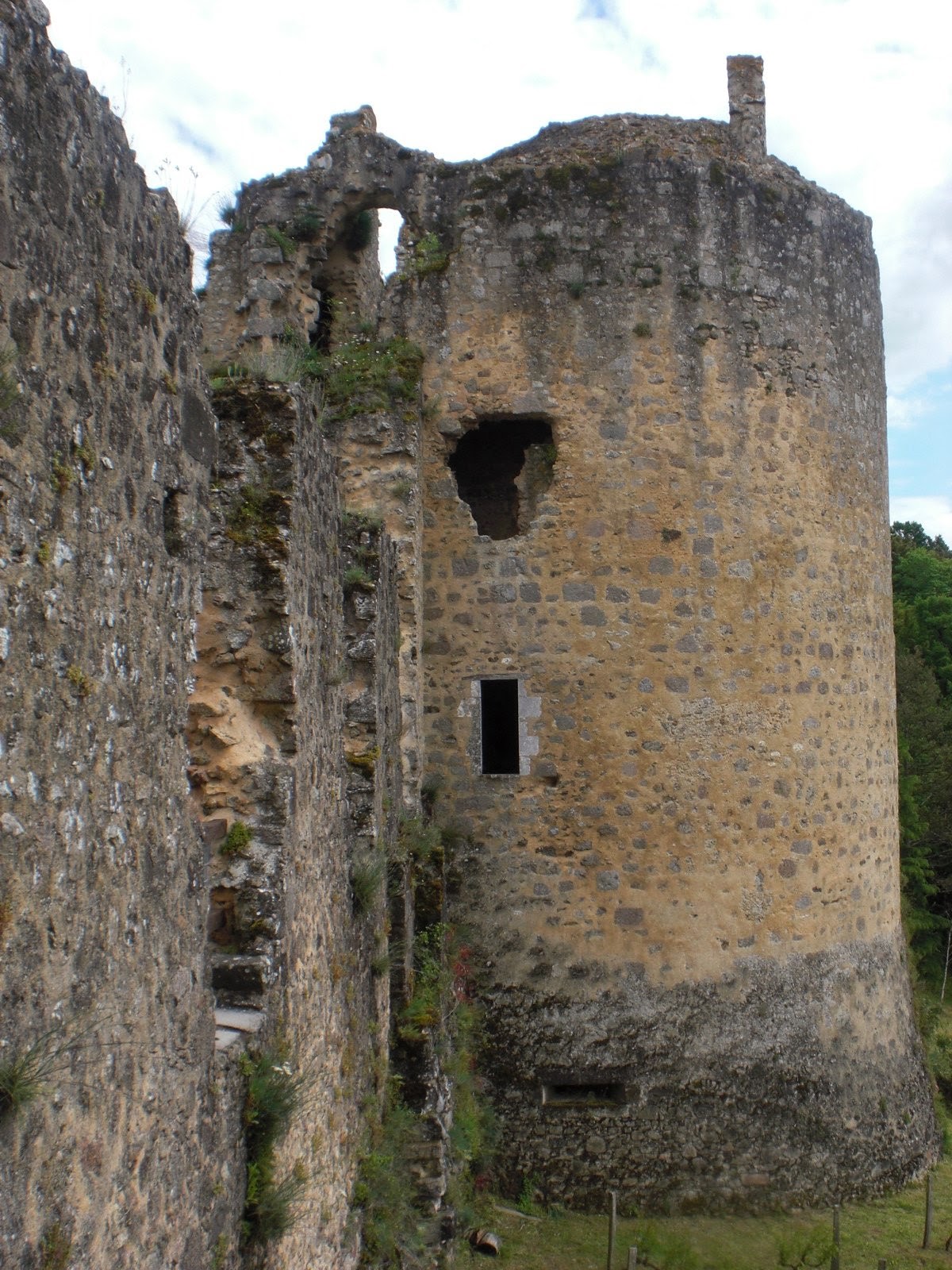 And nestled away behind the wall and with a river running near by
is this lovely little Cemetery .. lovingly looked after too! 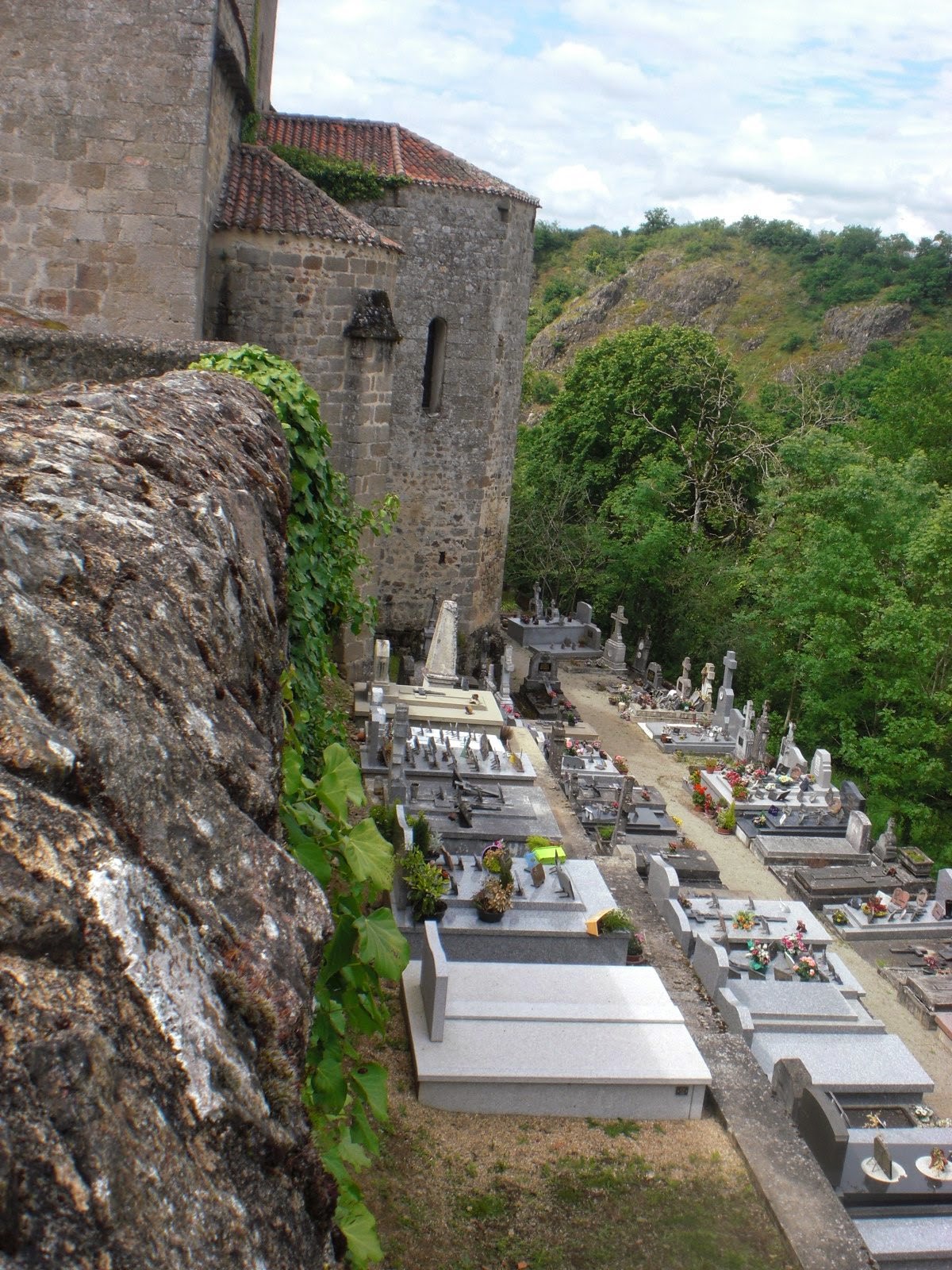 The Church of Saint Vincent was originally the chapel of the chateau. 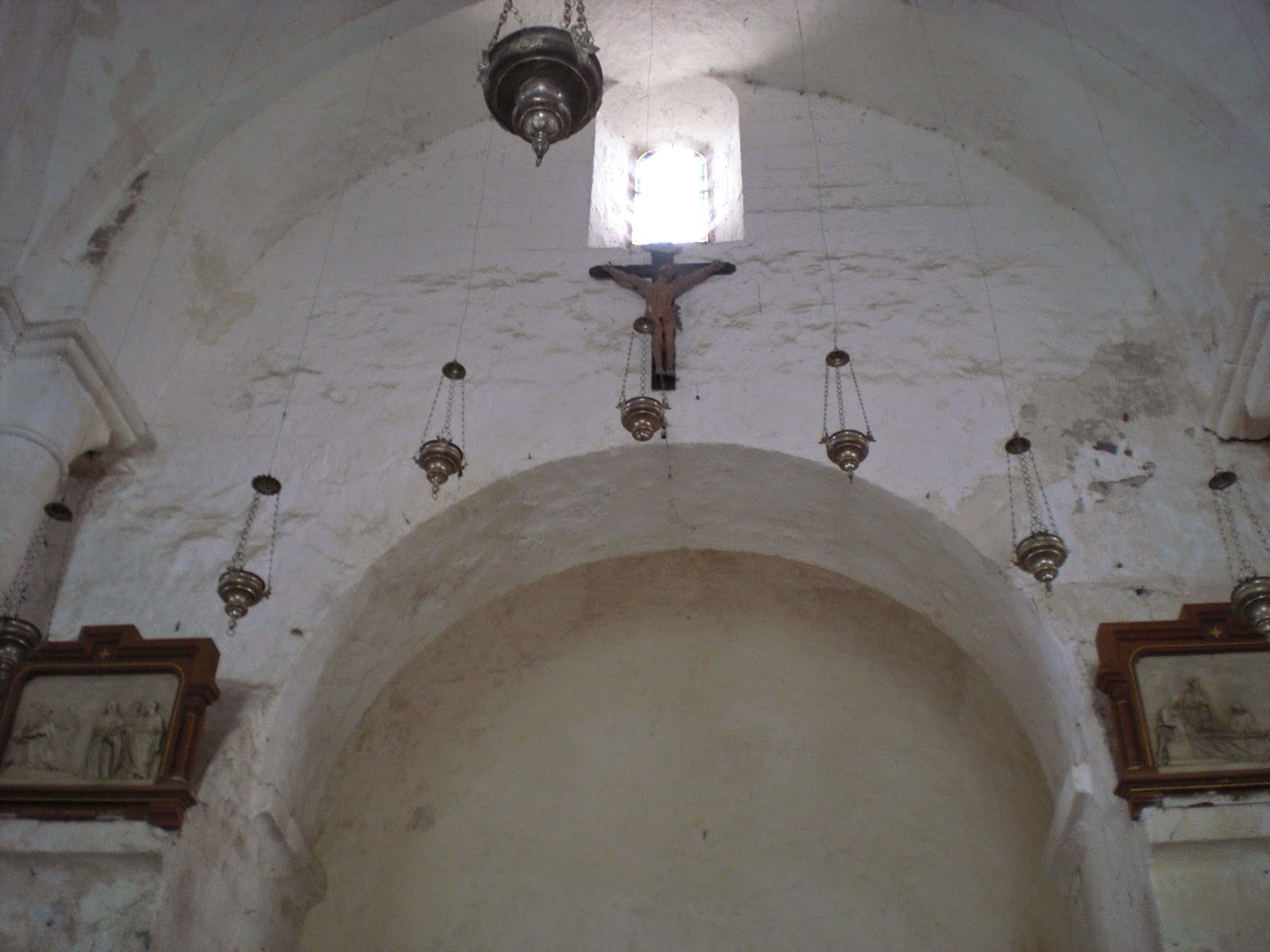 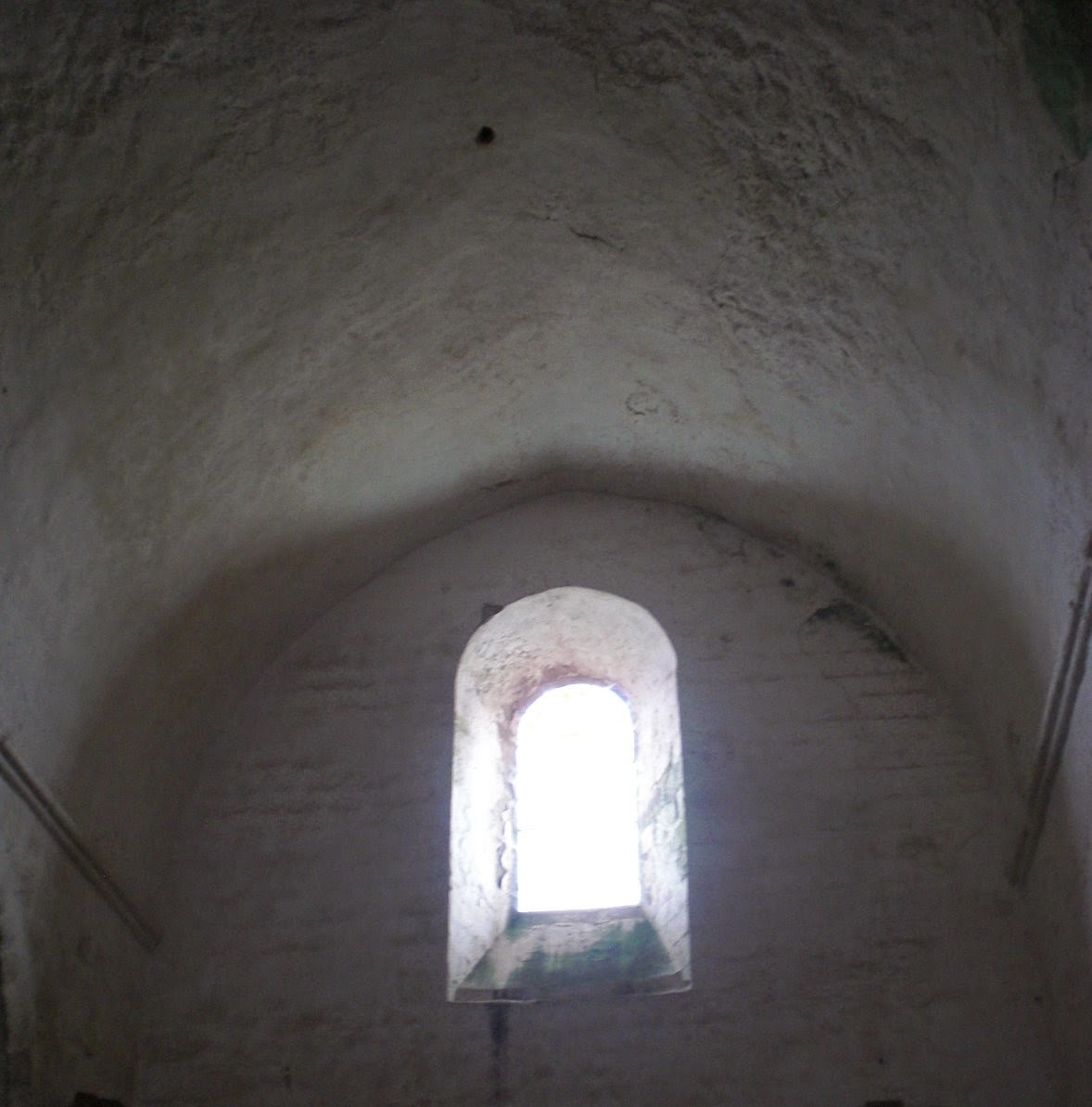 Say a little pray for me .. 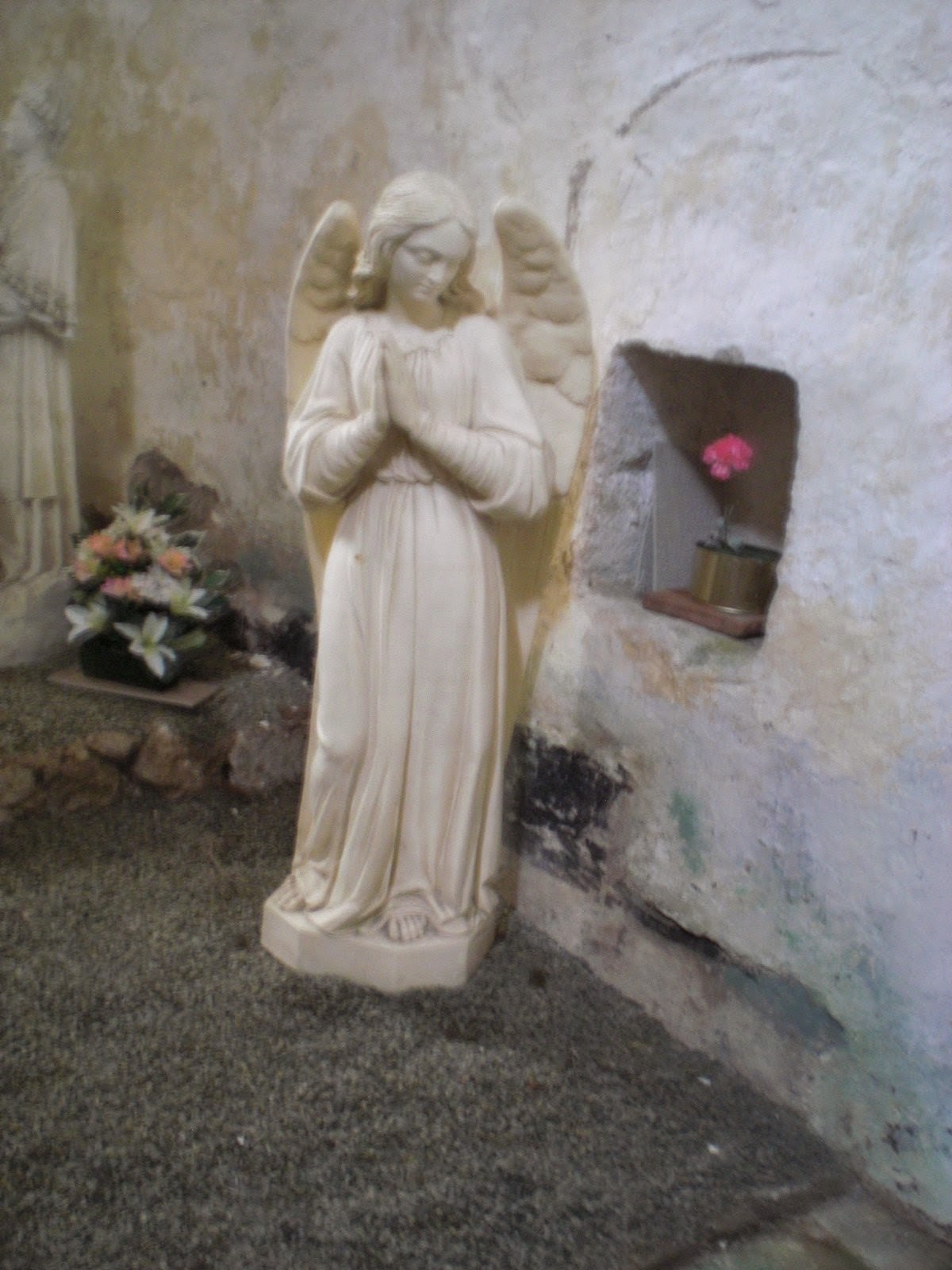 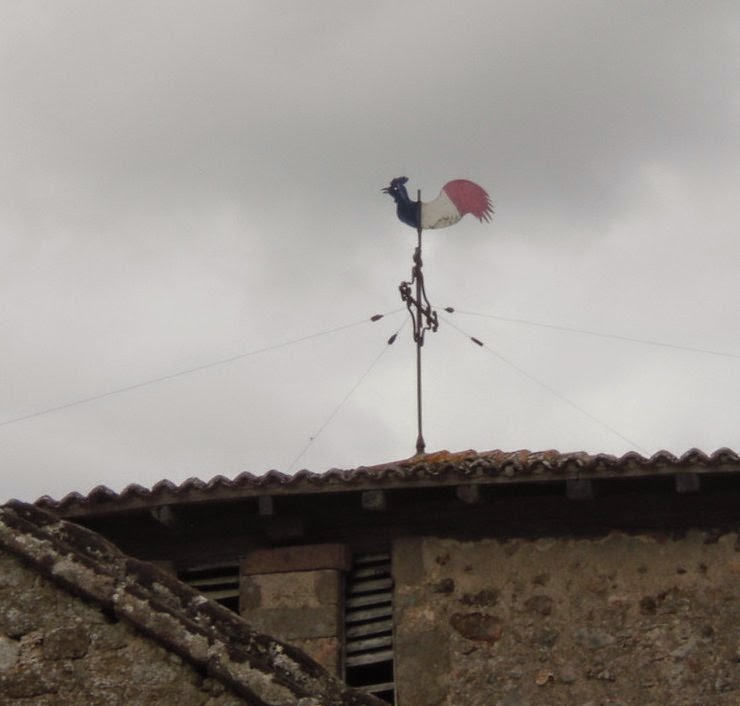 I know a lot of you
enjoy history, architecture and  the views too.
Hope you enjoy this.

Thank you to everyone for their lovely comments on my previous post
and on Facebook too!!  I think Facebook is taking over from blogging , but
I am going to keep going on here for as long as I can.
♥ ♥ ♥