Yesterday I went to see a friend
in Oxford and decided to have my dinner out
and then go to church.
St Aldates church is a vibrant Church of England church right in the heart of Oxford (opposite the famous Tom Tower of Christ Church), serving both the city and universities. Founded in the 10th century or earlier, and still to this day they have a lively worshipping community with an international flavour. 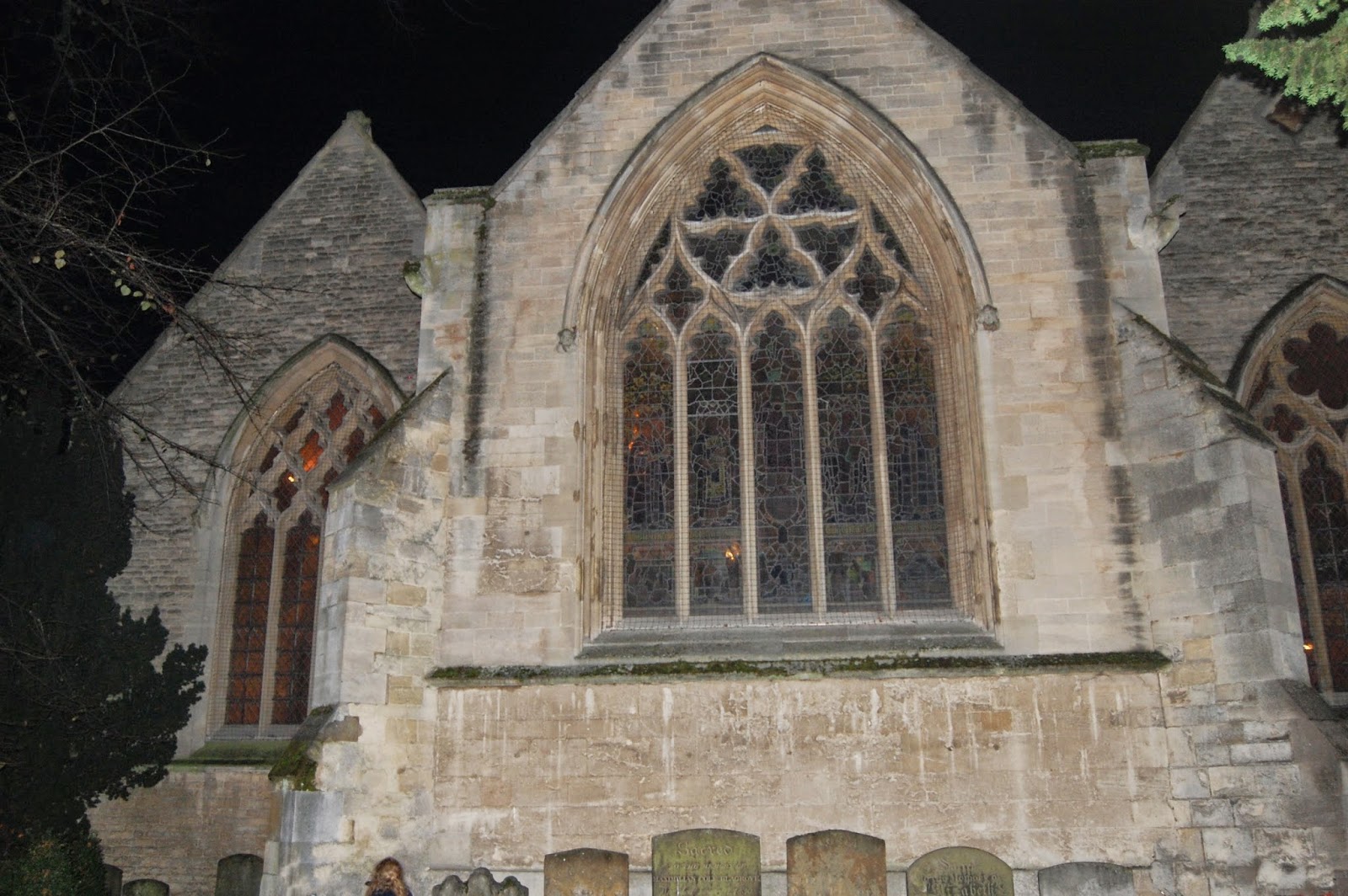 After the service , I waited for my bus and I just  happened to have
my camera with me  - my Nikon D40
thought I would get a bit of practice.
Here we have the
TOM TOWER
it is over the Tom Gate which is the main
entrance of Christ Church.
Christ Church was also known as "The House", it was founded in 1525 by Cardinal Thomas Wolsey, and was originally called Cardinal's College. In 1546 Henry VIII took it over and renamed it Christ Church.
This college is the largest and most visited of all Oxford's Colleges. In the middle of the College lies Tom Quad, the largest quad in Oxford, and Tom Tower, which was dedicated to Thomas of Canterbury.
The upper section of the tower was designed by Sir Christopher Wren in 1682. The 7-tonne bell in the tower chimes 101 times each night at 9:05pm, the time when the original 101 students were called back for curfew.
Since Oxford is 5 minutes west of Greenwich, this is actually 9pm.
In this link Oxford Time you will find an explanation about the time , I am NOT even
going to try and explain. 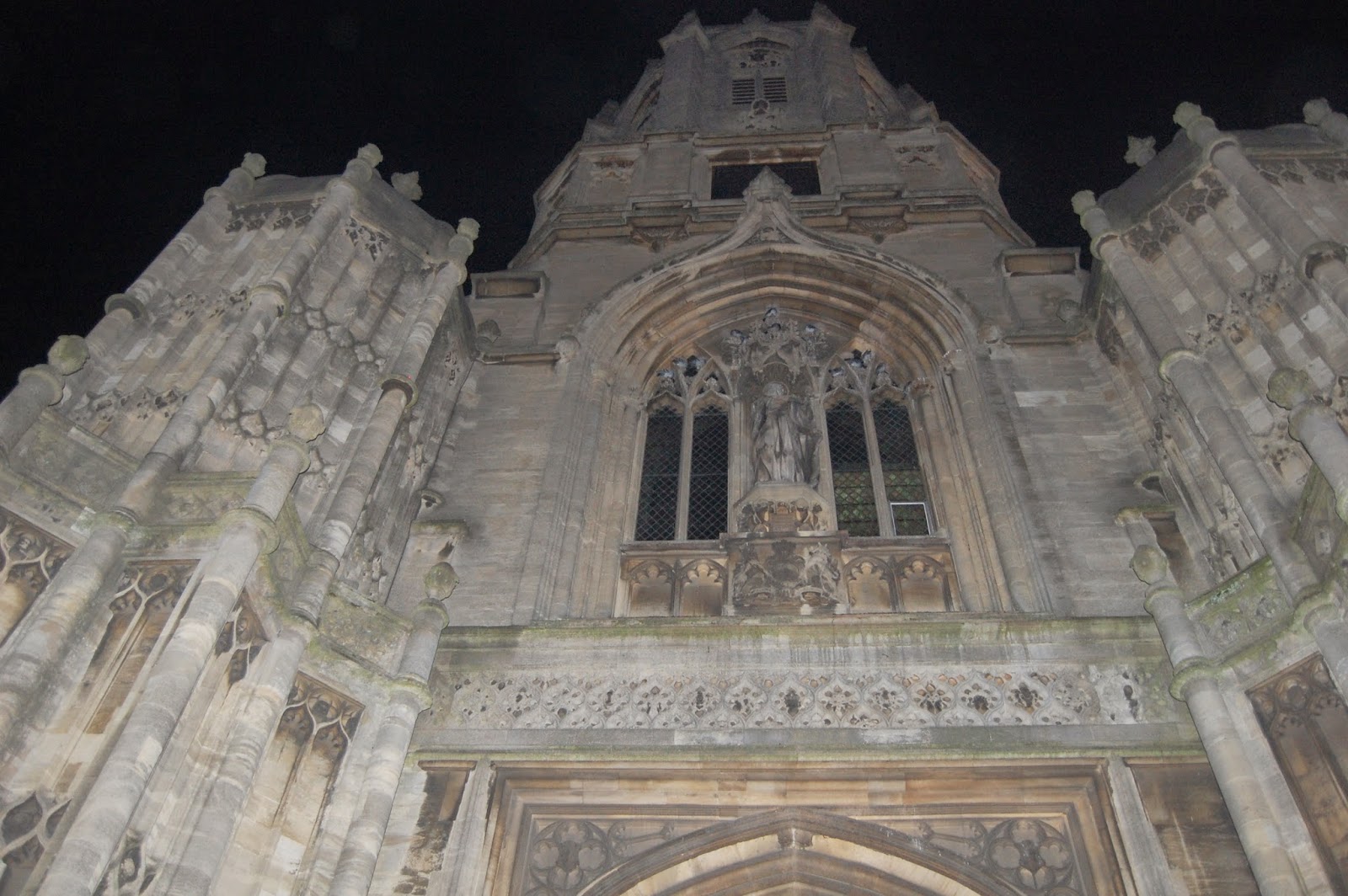 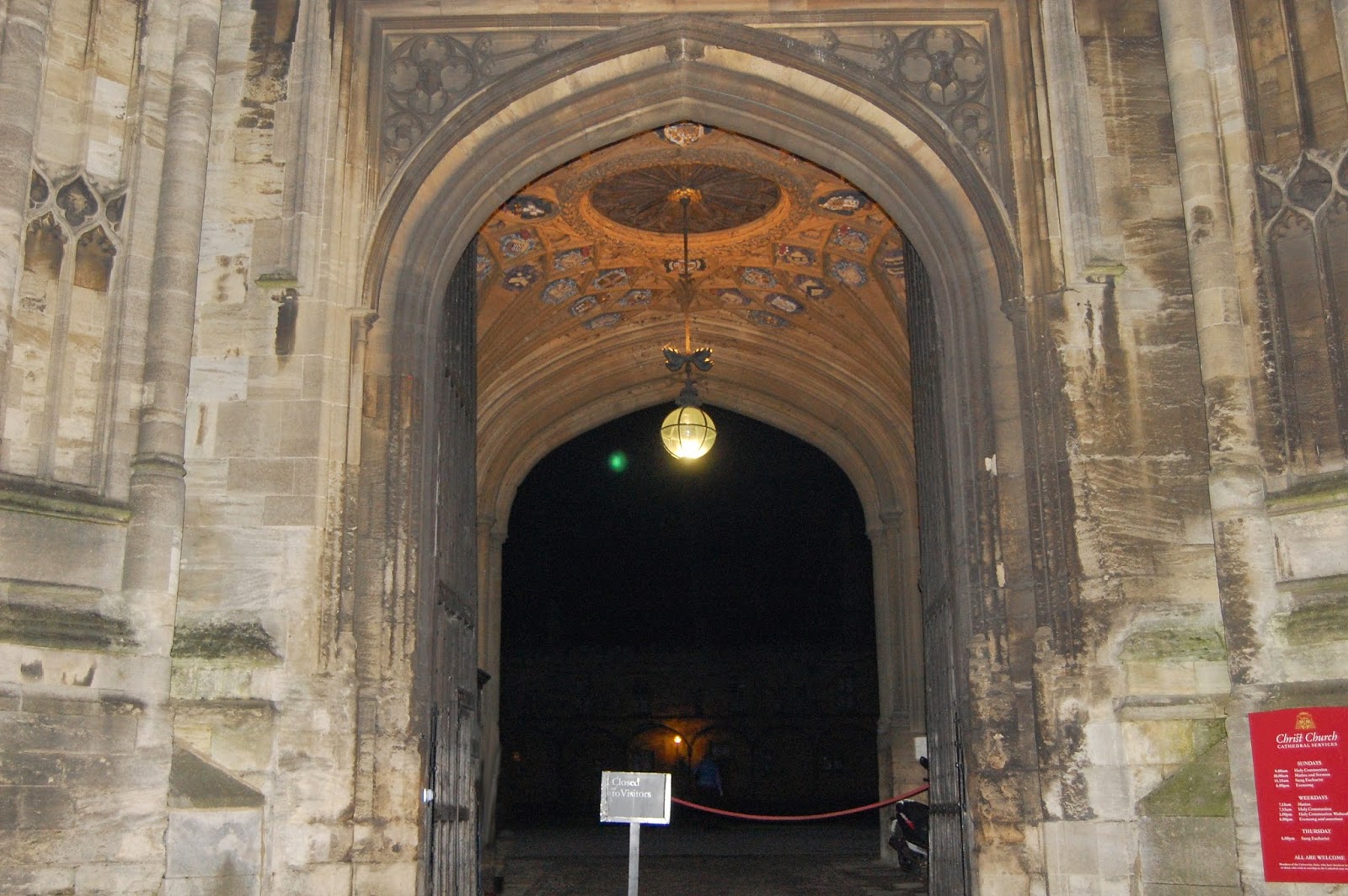 and the next ones are of the ceiling that you can just see above. 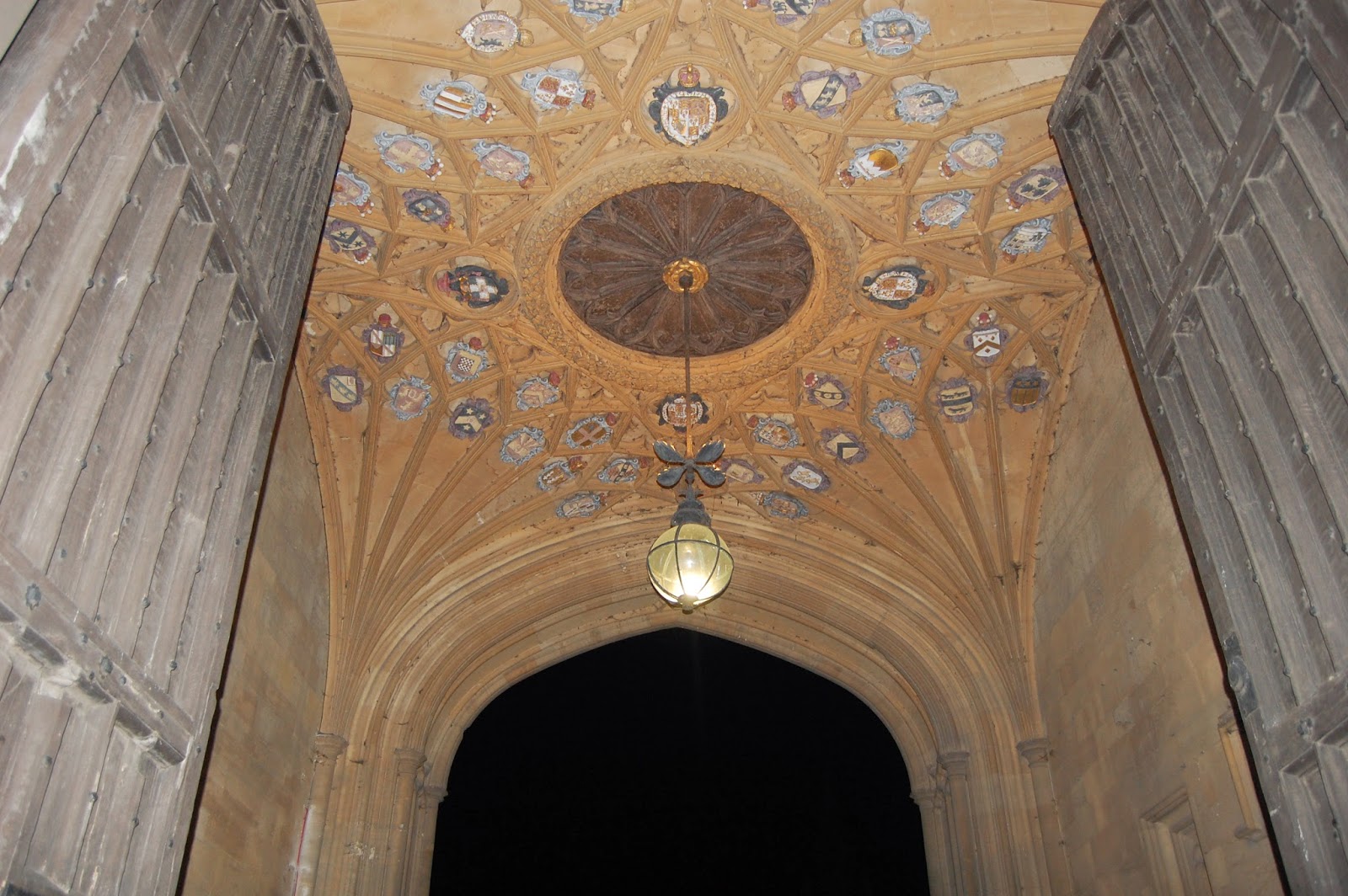 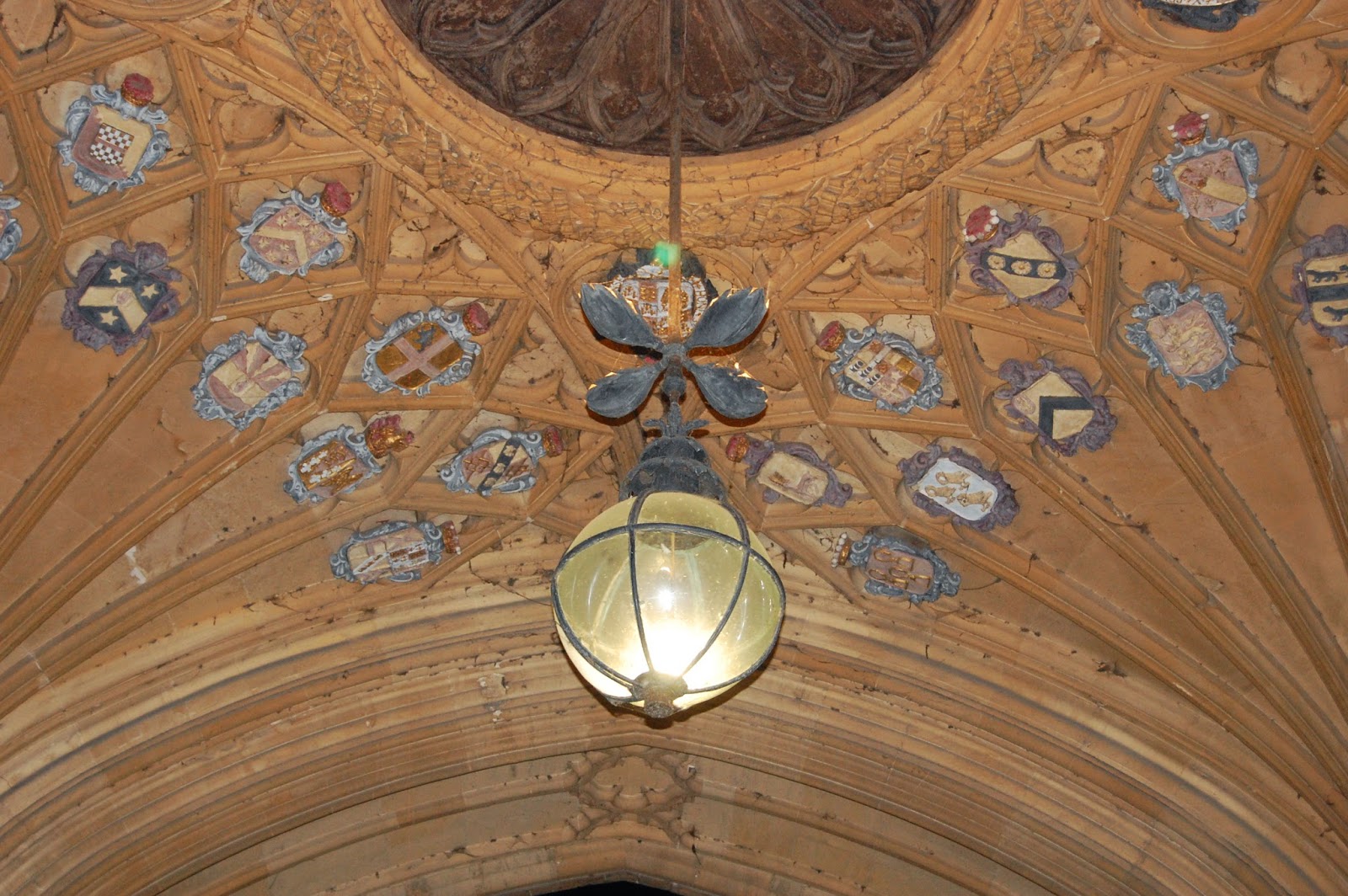 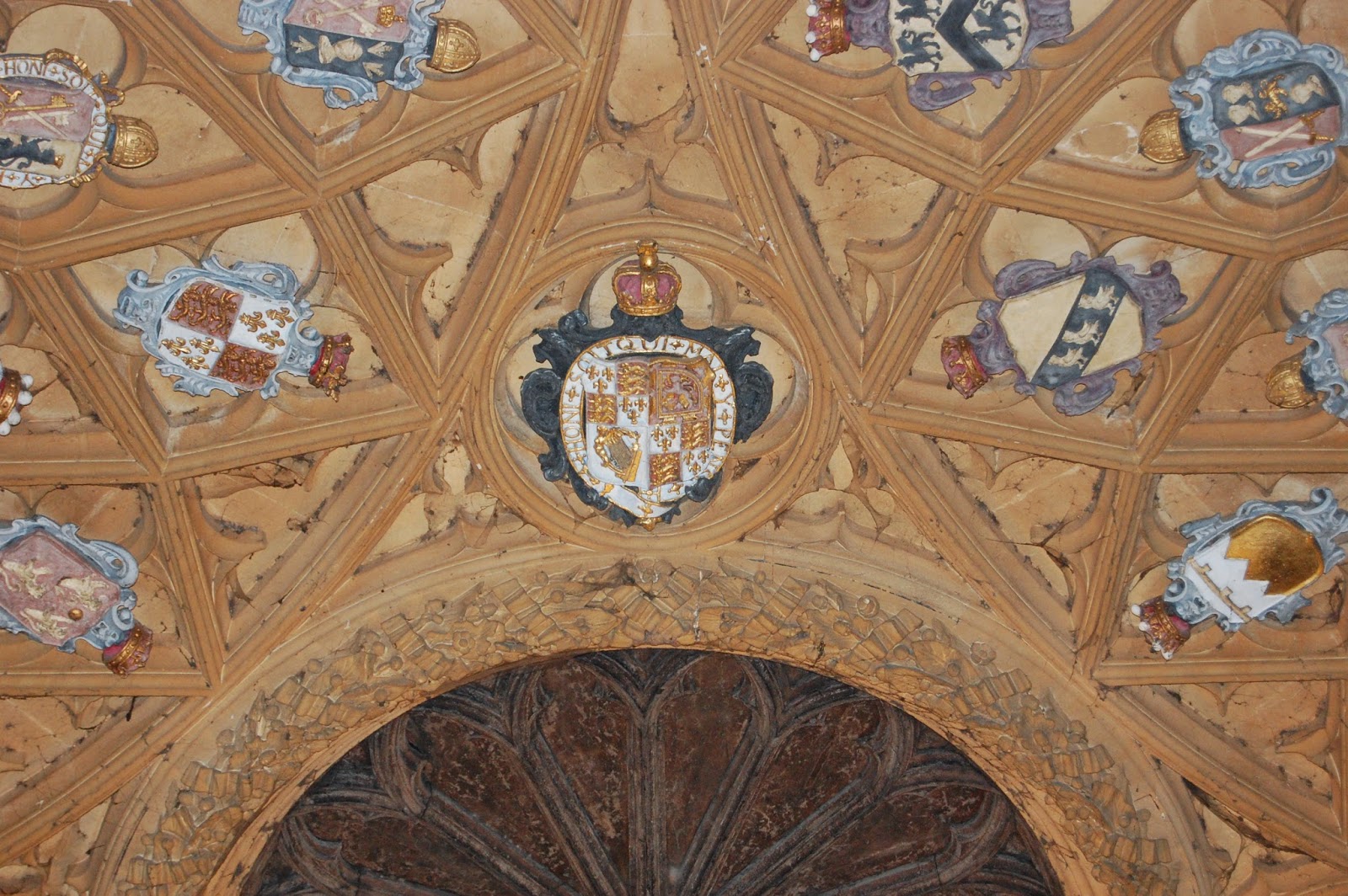 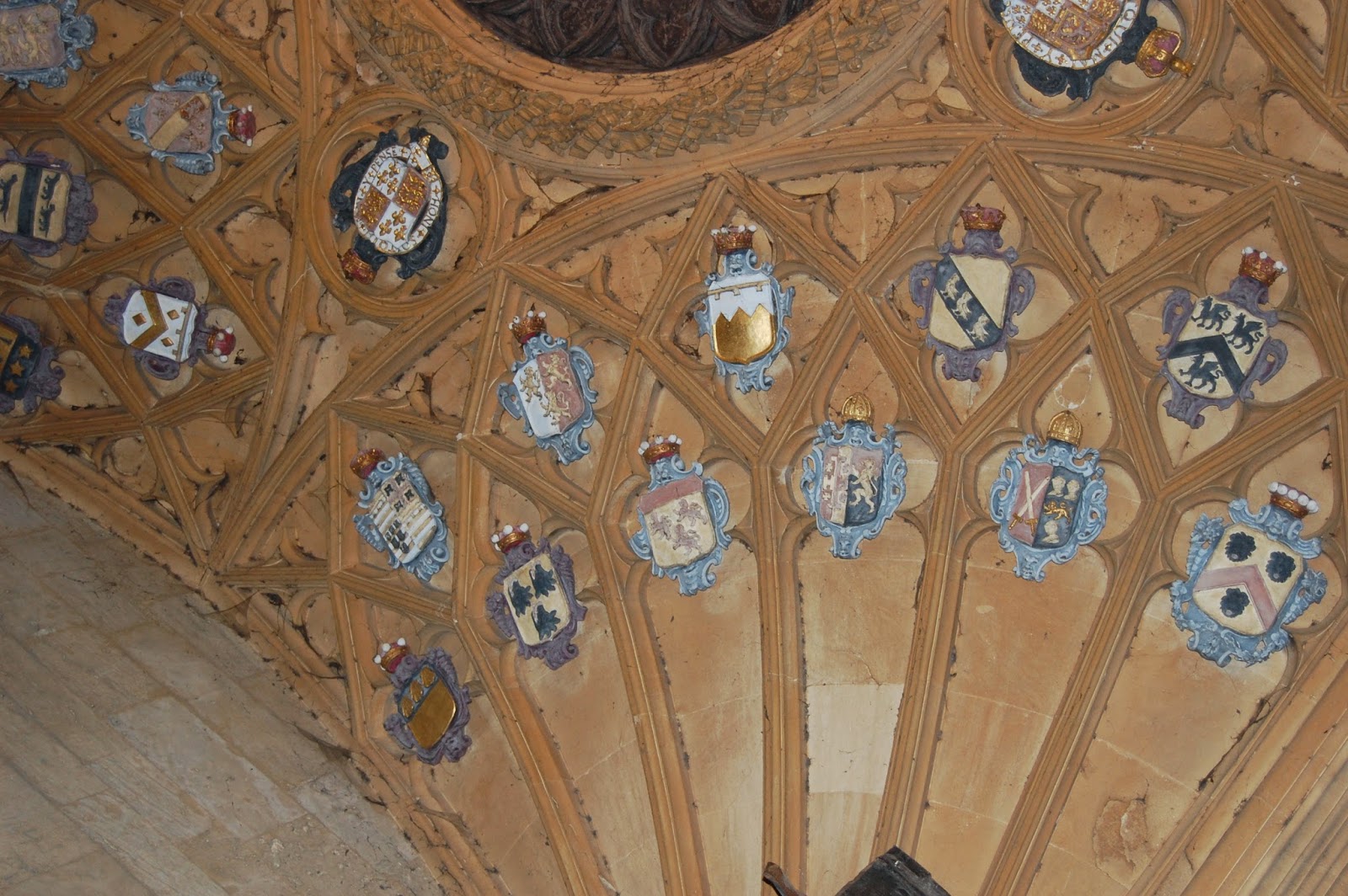 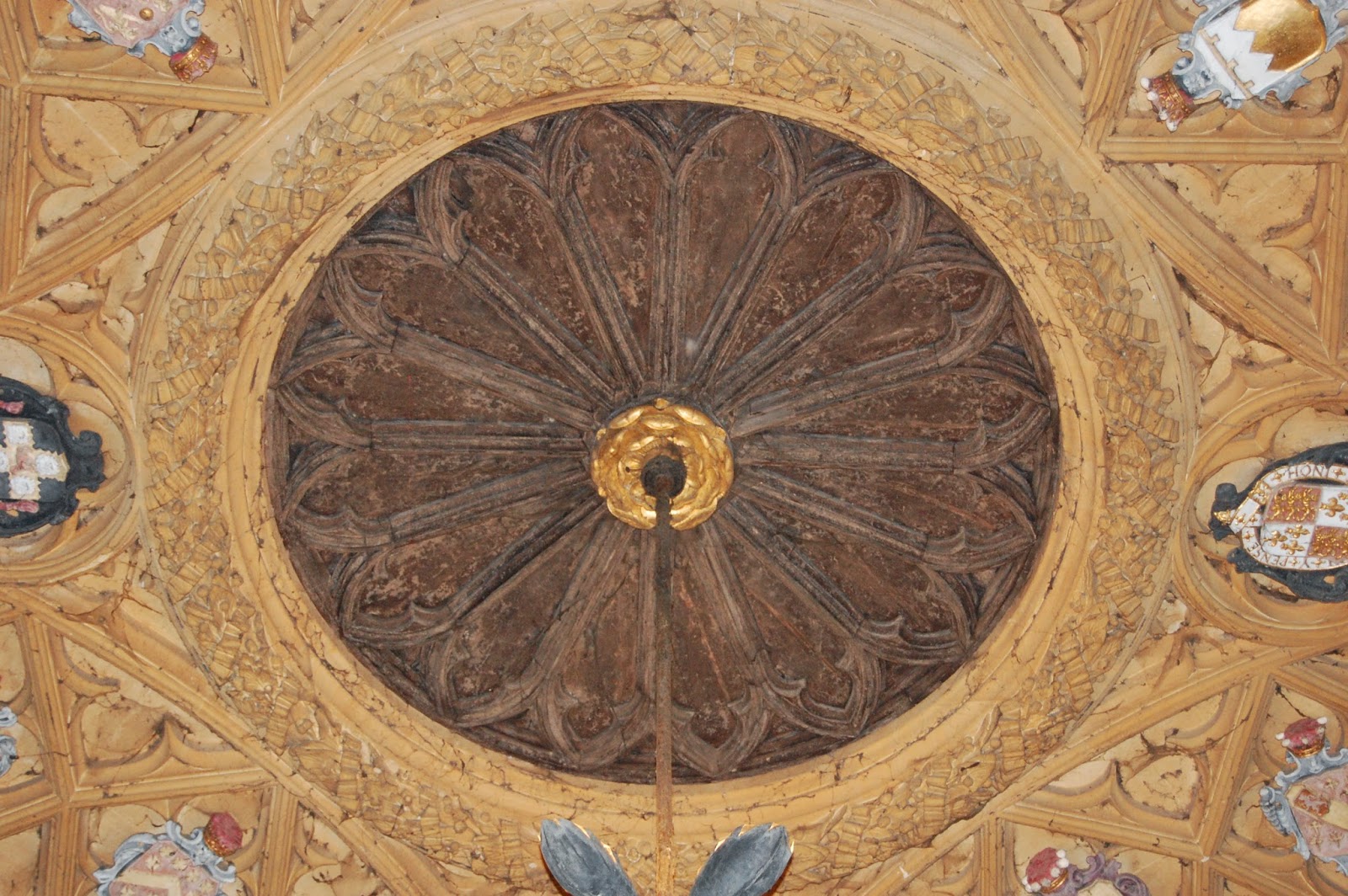 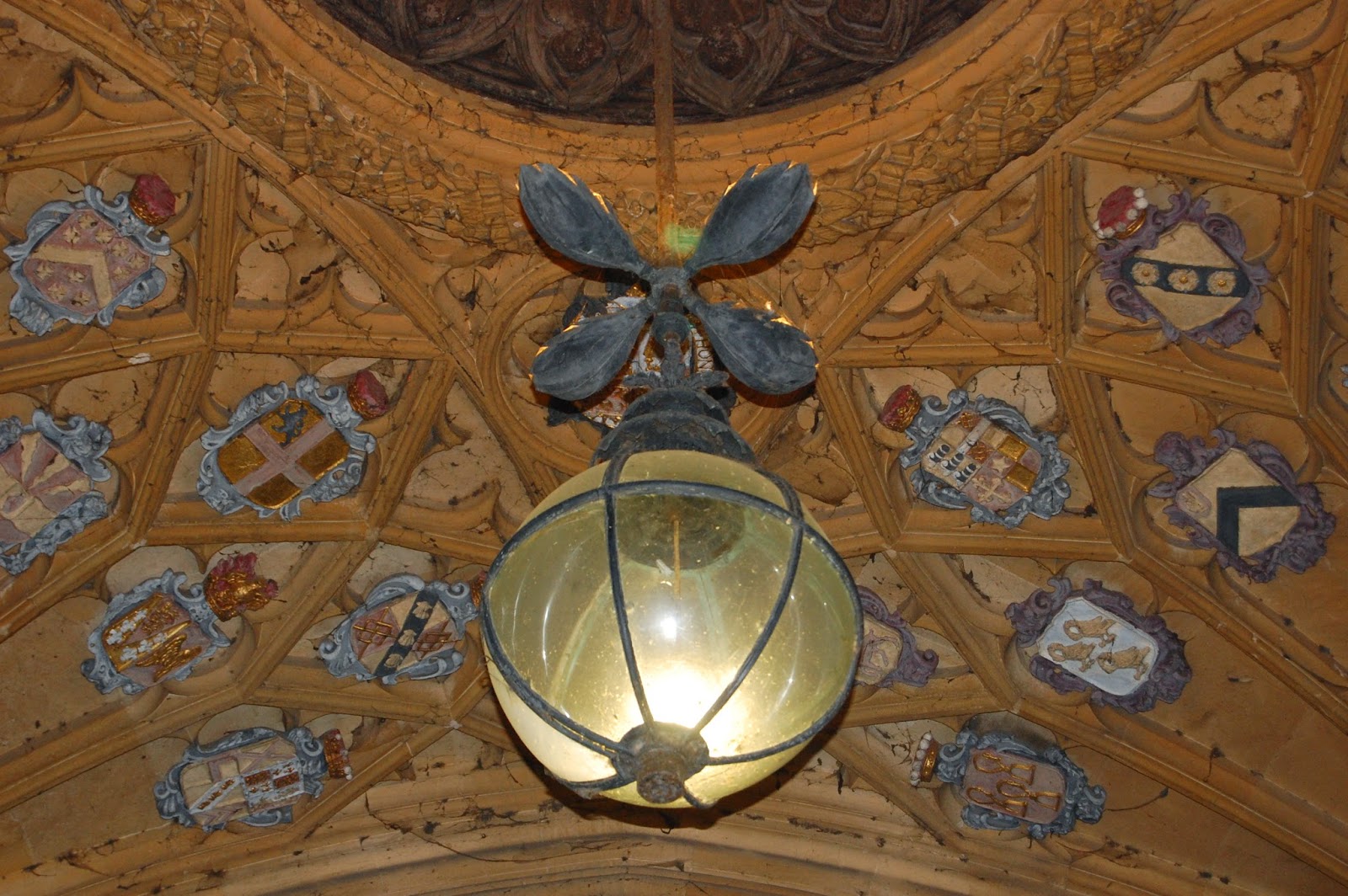