Oxford and another First ...

Today I met up with new friends
Veronica (from Peru) and
Herve (French/Mexican) ...

Me and Veronica inside the museum 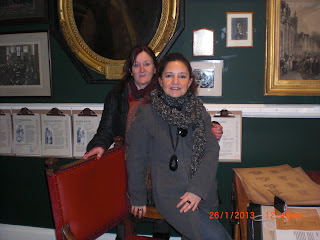 After walking around the
Musuem of Oxford
we headed off to go for lunch. 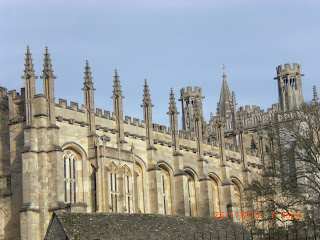 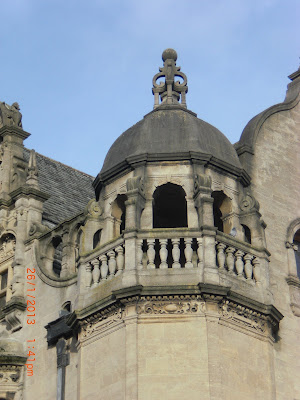 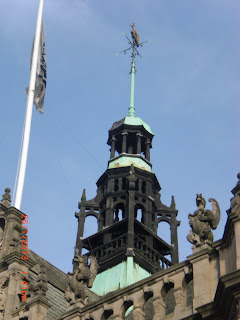 Herve said
lets go to the top of
Carfax﻿ Tower. 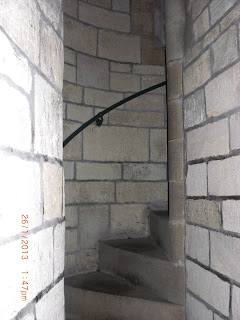 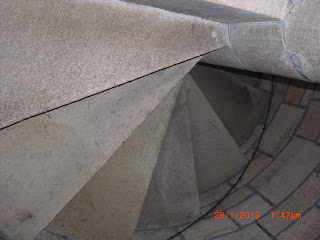 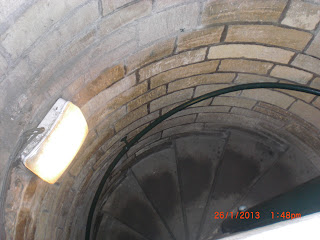 Carfax Tower is is all that remains of the 12th century St Martin's Church and is now
owned by the Oxford City Council.

It was the official City Church of Oxford,  where the Mayor and Corporation were expected to worship, between c.1122 and 1896, when the main part of the church was demolished to make more room for traffic in the area.

In 1896, the City Church was moved to All Saints Church in the High Street.

Click on the photos to get a closer look. 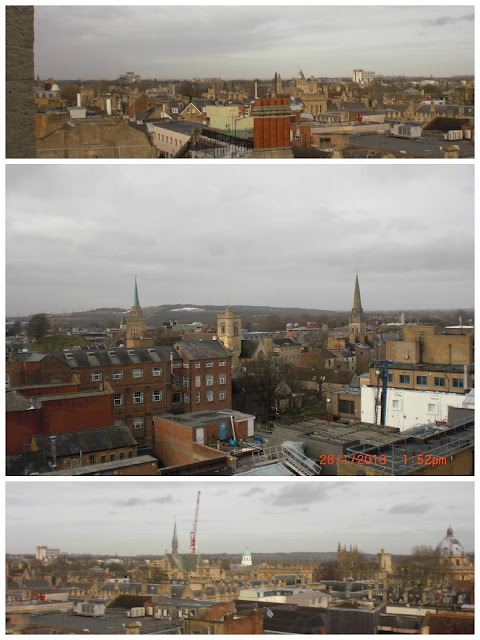 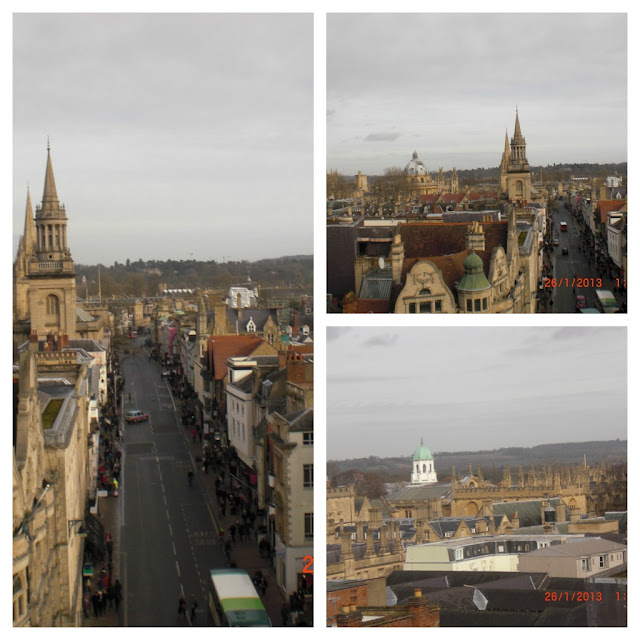 Weathervane at the top of the tower. 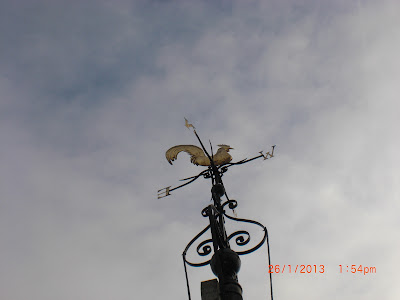 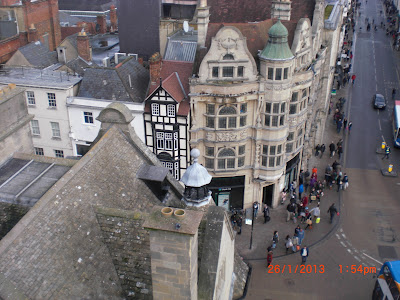 Hope you have enjoyed this NEW view!!