First time I went to North Parade was a few weeks ago..
Had no reason to go and to be honest, I
didn't know it was there.
Went and had my hair done at new hairdressers and here it was!!
North Parade, or more formally North Parade Avenue, is a short shopping street in north Oxford, England. It runs between Winchester Road opposite Church Walk to the west and Banbury Road (with Norham Road slightly north opposite) to the east. It is the only shopping street in North Oxford between the city centre to the south and Summertown to the north. 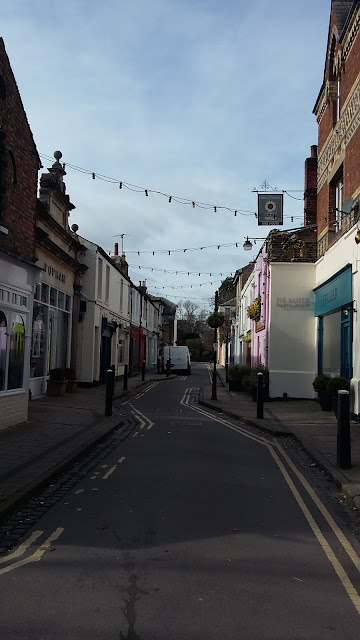 North Parade runs south of South Parade in Summertown. It is often claimed  that during the Civil War when Charles I was besieged by Oliver Cromwell at Oxford, South Parade was the Roundhead southern front, while North Parade was the location of the Royalist northern front during the siege of Oxford. It is unlikely that the two sides would have come so close to each other without engaging in combat and, in any case, parade grounds are known to have existed elsewhere in and around the town for instance in Port Meadow 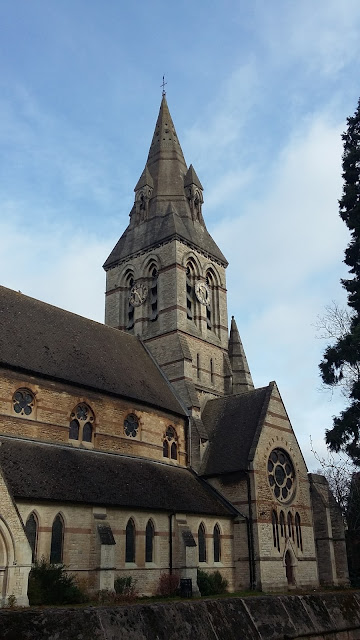 St Philip and St James Church (Now privately owned) was built to serve the people of North Oxford, which began to be settled in the early 1800s. At that time, the closest parish church was St Giles.
Construction began on May 1, 1860, with the laying of the foundation stone by Samuel Wilberforce, Bishop of Oxford. The church was designed by G.E. Street, the Diocesan architect, and built by Joseph Castle. 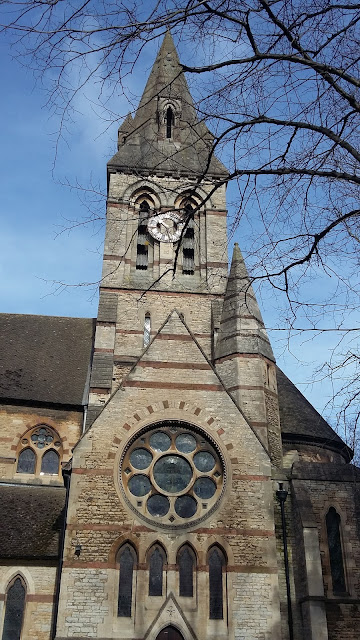 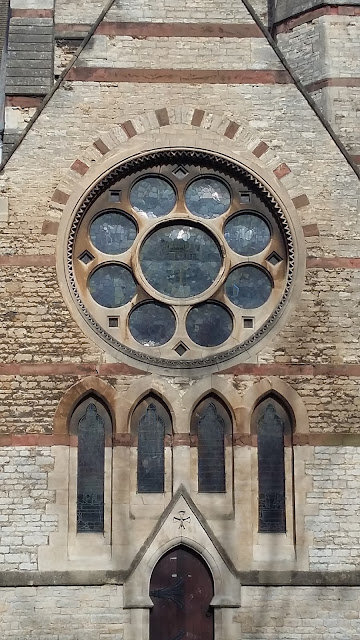 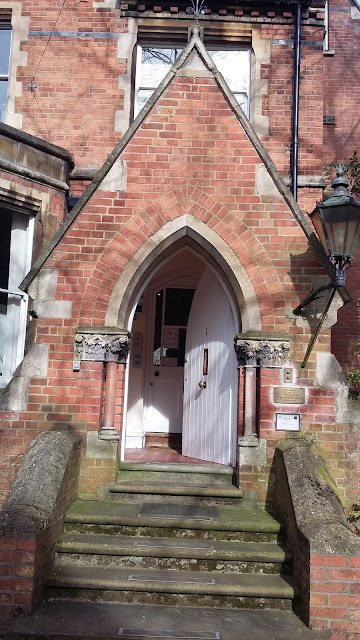 The Oxford Centre for Mission Studies (OCMS) is in the former SS Philip and James Parish Church on Woodstock Road, Oxford, England, opposite Leckford Road. It was established in 1983.
The Centre exists to aid church leaders. It was founded by mission theologians from Africa, Asia and Latin America. OCMS offers taught Masters courses and PhD/MPhil research degrees. Its degrees are validated by Middlesex University; it is not part of the University of Oxford. 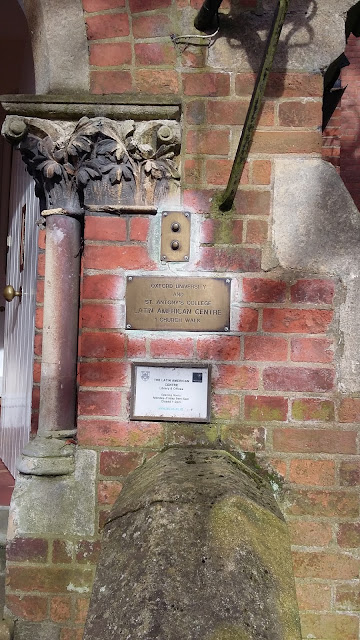 This pub would be great for all my Vegan and Vegetarian
friends, With a  Vegetarian and Vegan Menu,
Vegan Wines too.
The Carpenters Arms .. 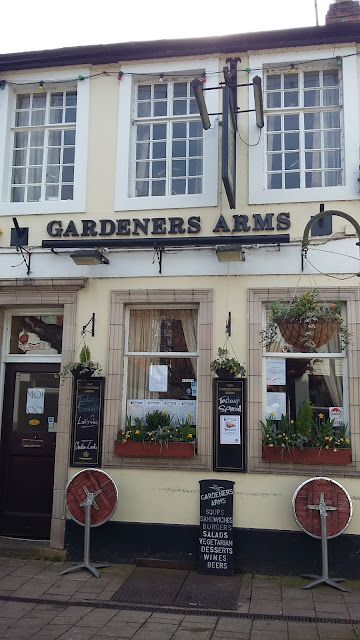 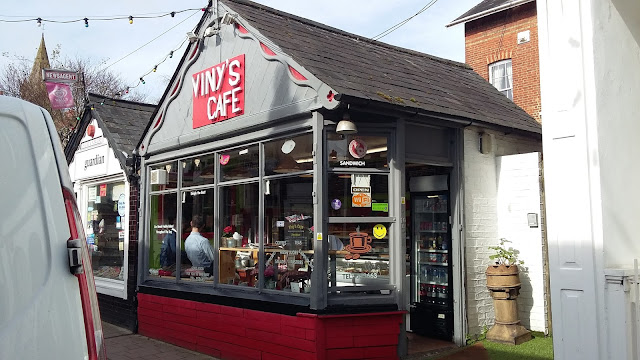 OXFORD YARN STORE
(link above)
﻿
﻿
I was trying to find a link to the shop with info but came across an
an old blog post written by Frogland ..(Not blogging anymore)
Sure she wont mind me using her post.. (HOPE NOT ANYWAY) 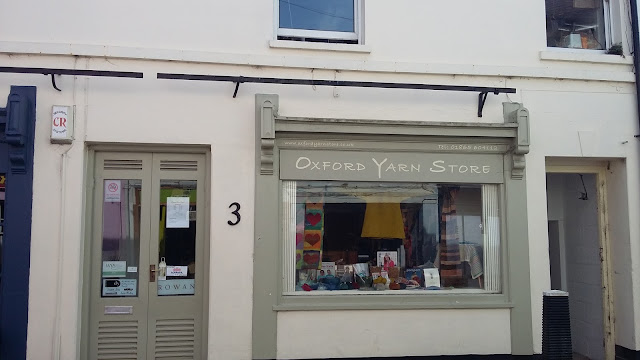 2 NORTH PARADE PRODUCE STORE
................ is a neighbourhood produce store run by Peter Slade and Jojo Goodfellow.
The team work closely with local farmers, producers and suppliers who focus on the quality, integrity and provenance of their produce. Fresh seasonal produce and the best artisan foods are at the heart of their range.  They provide recipe ideas and guide you through the changing seasonal stock. Currently developing their own courtyard garden for fresh, cut to order herbs.﻿ 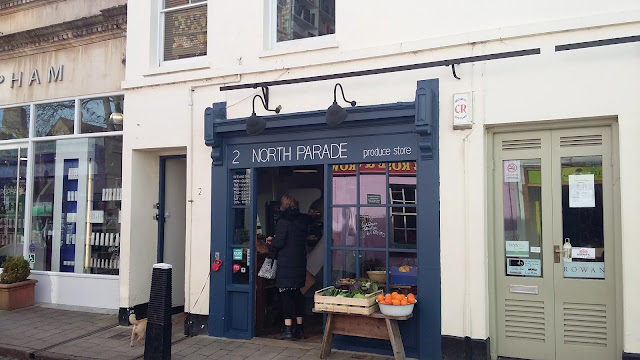 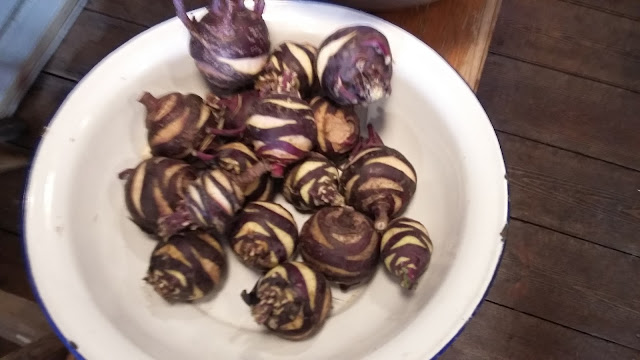 PLANTATION CHOCOLATES
Plantation Chocolates is an award-winning, fine chocolate company based in Oxford.
Their  delicious hand-made chocolates are created using
traditional artisan methods and only the very finest ingredients. 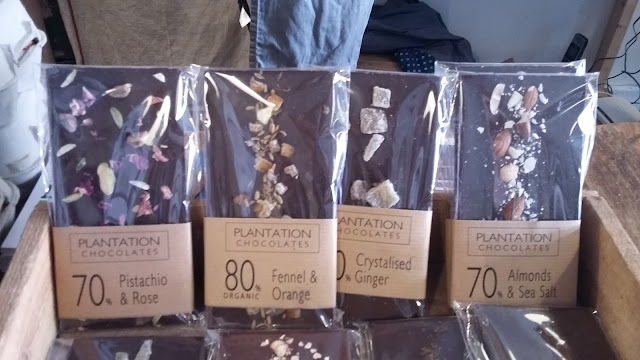 THE ROSE AND CROWN 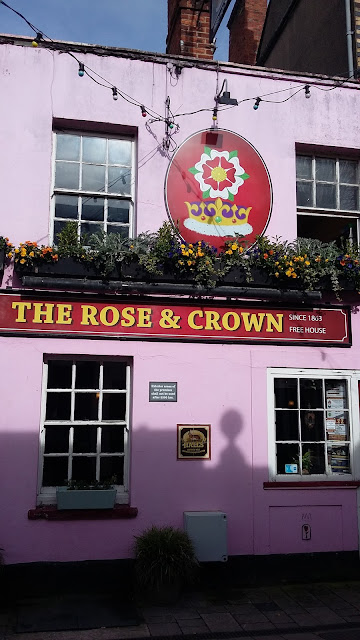 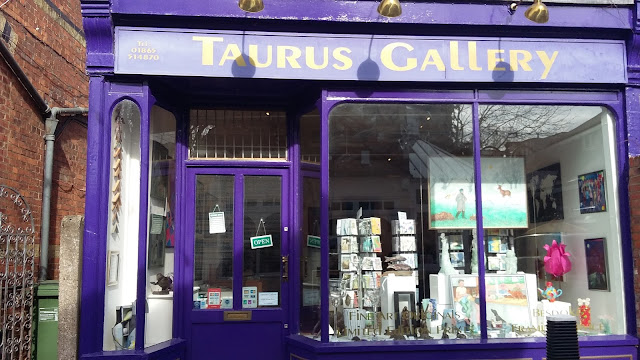 FABULOUS FLOWERS
(Just around the corner from North Parade)
﻿
63 Banbury Road
Oxford
Gary Cooper and Matthew Taylor lead a team of exceptional florists who are knowledgeable and passionate about flowers and floral art and are excited by new trends in art, design and fashion.

Founded in 2004, Fabulous Flowers has stores in Oxford and Abingdon and a successful wedding and event floristry business. 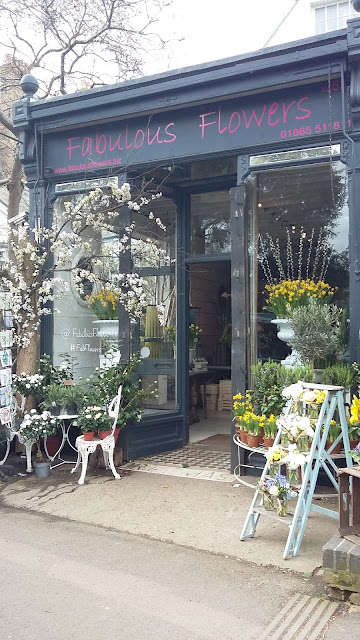 There are a few more little shops in the Parade and
a monthly market which I have yet to visit. Maybe do it this weekend.
♥♥♥♥♥