Over the last few months I have
been the busiest I have been for
a while and I just haven't got round
to showing you these.
Fabulous Postcards from my good friends,
all places I have not been too . I would love
to just pack up and tour.  I can dream through
these wonderful cards. I am sure I will get to
a few of the places but not all.
First of all we have wonderful cards from my great friends
Diane and Nigel, who went on a road trip from France to Portugal
after  my trip to see them.
Since blogging I cannot get enough of churches and cathederals ,
not a bad thing I suppose !!
Sevilla Cathederal
(Information taken from Wikipedia)
The Cathedral of Saint Mary of the See (Spanish: Catedral de Santa María de la Sede), better known as Seville Cathedral, is a Roman Catholic cathedral  and it is the largest Gothic cathedral and the third-largest church in the world. It is also the largest cathedral in the world, as the two larger churches, the Basilica of the National Shrine of Our Lady of Aparecida and St Peter's Basilica, are not the seats of bishops.

After its completion in the early 16th century, the Seville Cathedral replaced the  Hagia Sophia as the largest cathedral in the world, a title the Byzantine church had held for nearly a thousand years. The cathedral is also the burial site of Christopher Columbus.

This cathedral seems to have a few history titles , Largest Gothic Cathedral, Third Largest church in the world and the Largest cathedral


"To see Seville they went on an Open top bus trip
which does save a lot of walking !! But I think of using them for
another reason , you see the city from a different view!!" 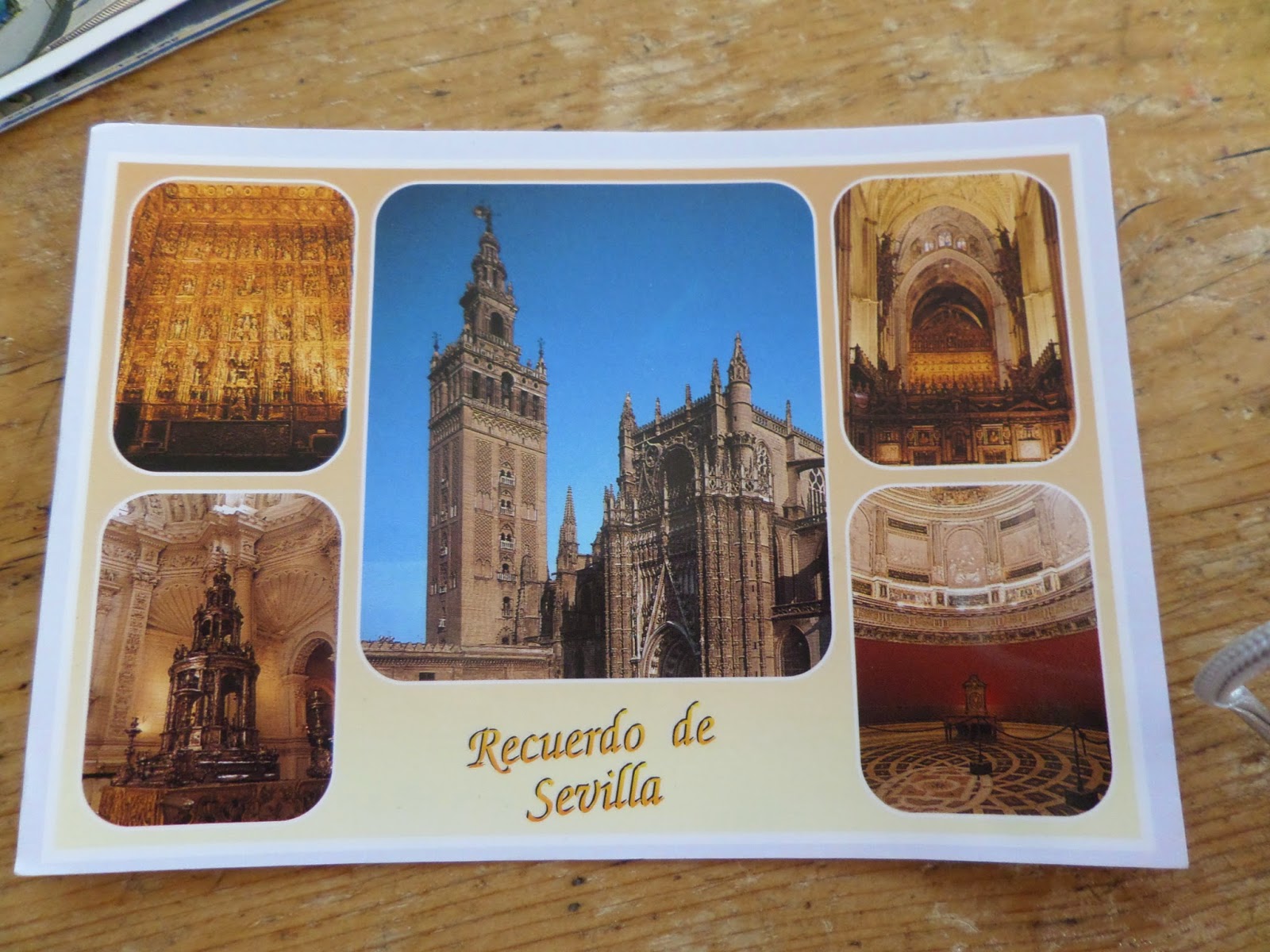 ﻿
PORTO
Is located along the Douro river estuary in northern Portugal, and  is one of the oldest European centres, and registered as a World Heritage Site by UNESCO in 1996.


The picture on the card is the


RABELO BOAT REGATTA
(Festivities to St John)
in the Douro river.
This would be such a great day out , with lots of celebrations
and it takes place every year on the 24th June. 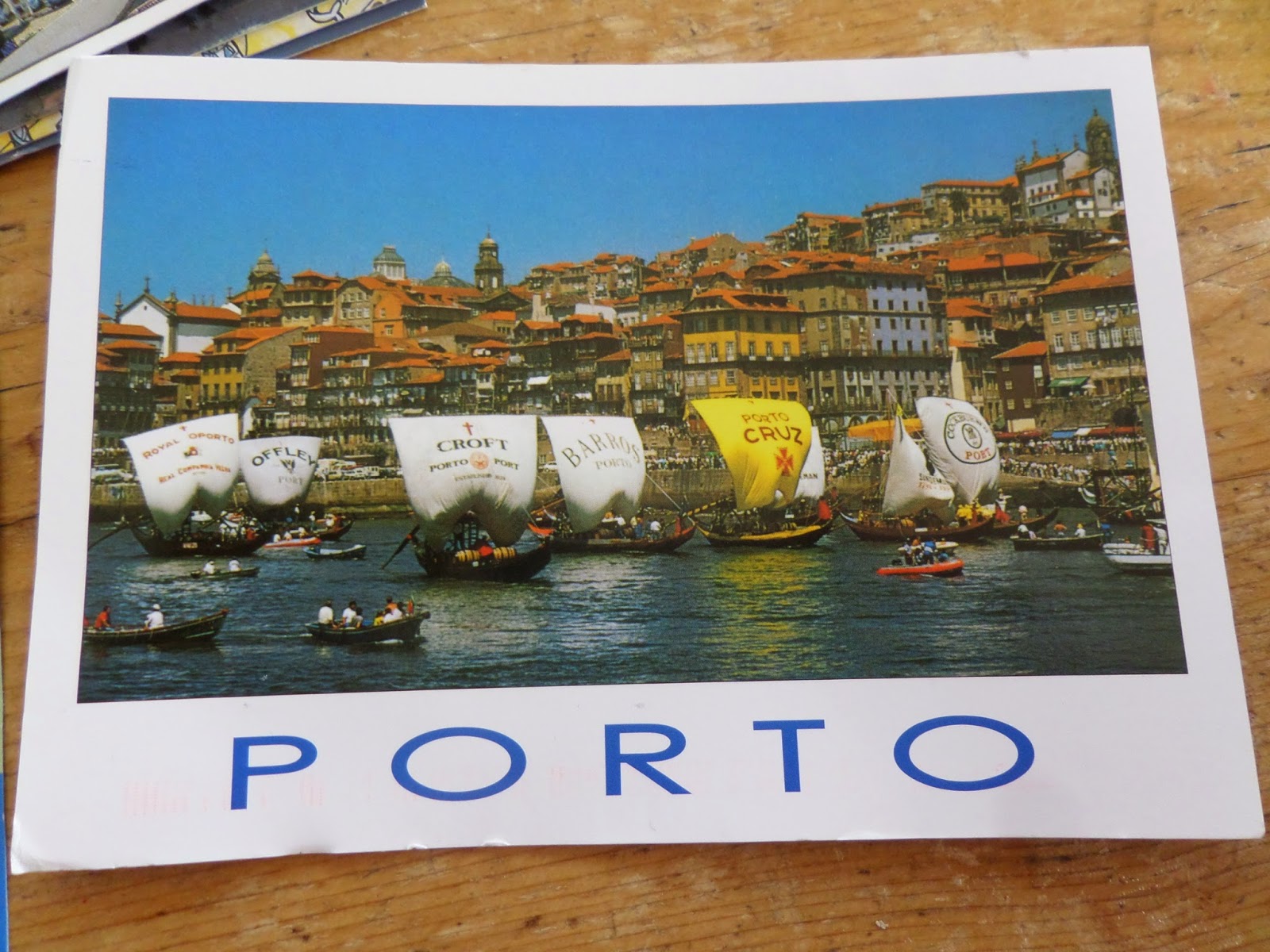 Love the white houses and the seaviews. Here is a link to the Algarve as I don't really know much about it , looks quaint though.  Looking at the cards does bring a bit of warmth back to chilly days.


Big thank you Diane and Nigel for your fabulous cards. ﻿ 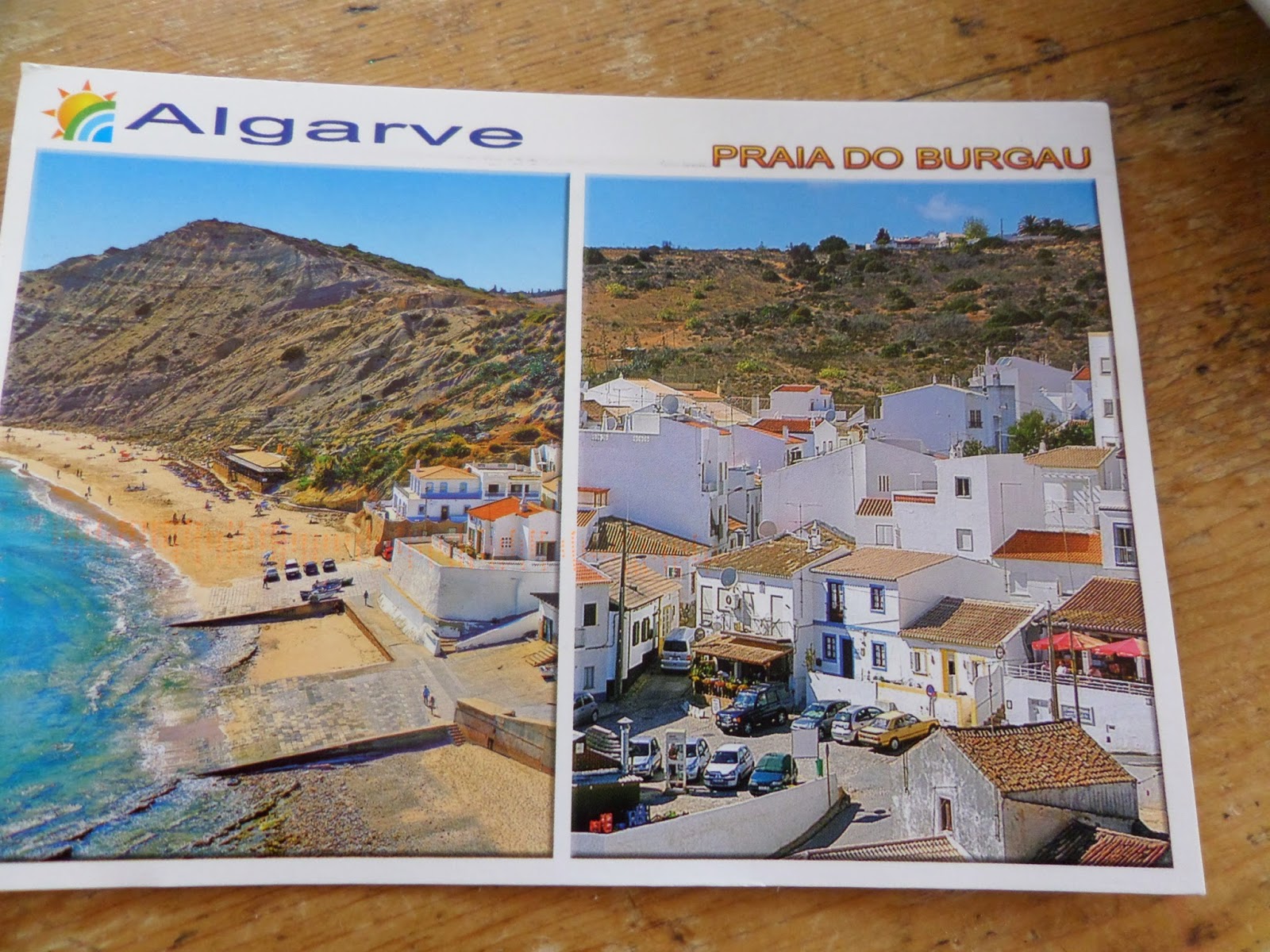 ♥ ♥ ♥
Next we are off to  wonderful Italy and Florence.
My good friend Helen sent me this , she was spending 5 days
here with her husband to celebrate her 50th birthday ( was earlier in the year)
I know they both had a fabulous time. Why wouldn't you , you are in Italy!!
Helen became a friend through Twitter and FB  and then we met up in Oxford.
Here we have the
Piazza del Duomo - Firenze
(information taken from Wikipedia)
Piazza del Duomo (English: "Cathedral Square") is located in the heart of the historic center of Florence and is one of the most visited places in Europe and the world. You will be able to find Florence Cathedral with the Cupola del Brunelleschi, the Giotto's Campanile, the Florence Baptistery, the Loggia del Bigallo, the Opera del Duomo Museum, and the Arcivescovile and Canonici's palace.


Doesn't it sound so much better in Italian than the  English  "Cathedral Square"
(does to me) hahaha. 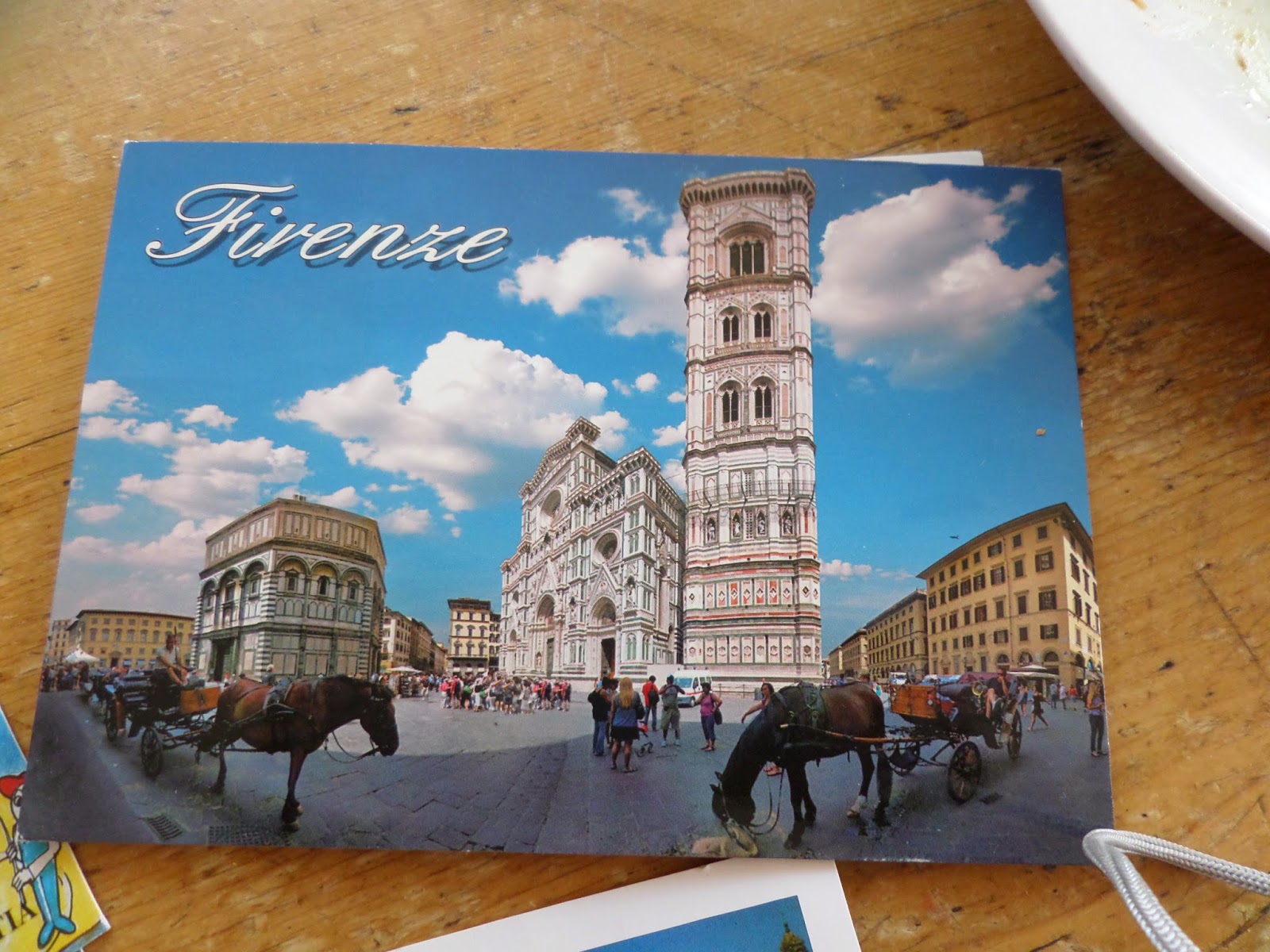 to see what it is all about.
Click on link to read about this service.
Has anyone else heard of it ? 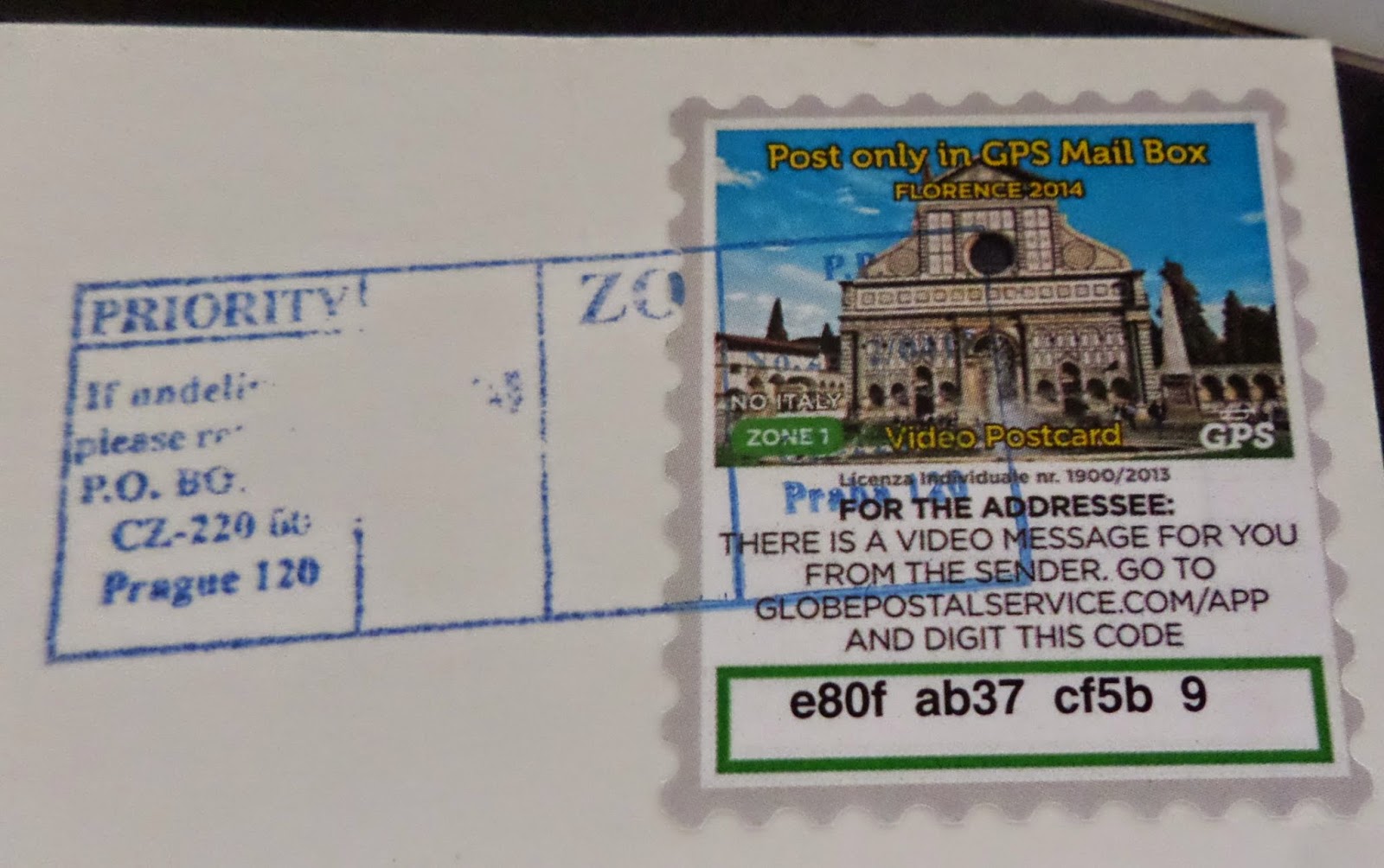 Now we are going to
New Brunswick
and thanks goes to my blogger friend
Jackie of Junk Boat Travels Blog
I have written about Jackie's blog before, it is
amazing, she is always travelling , so lots to read. 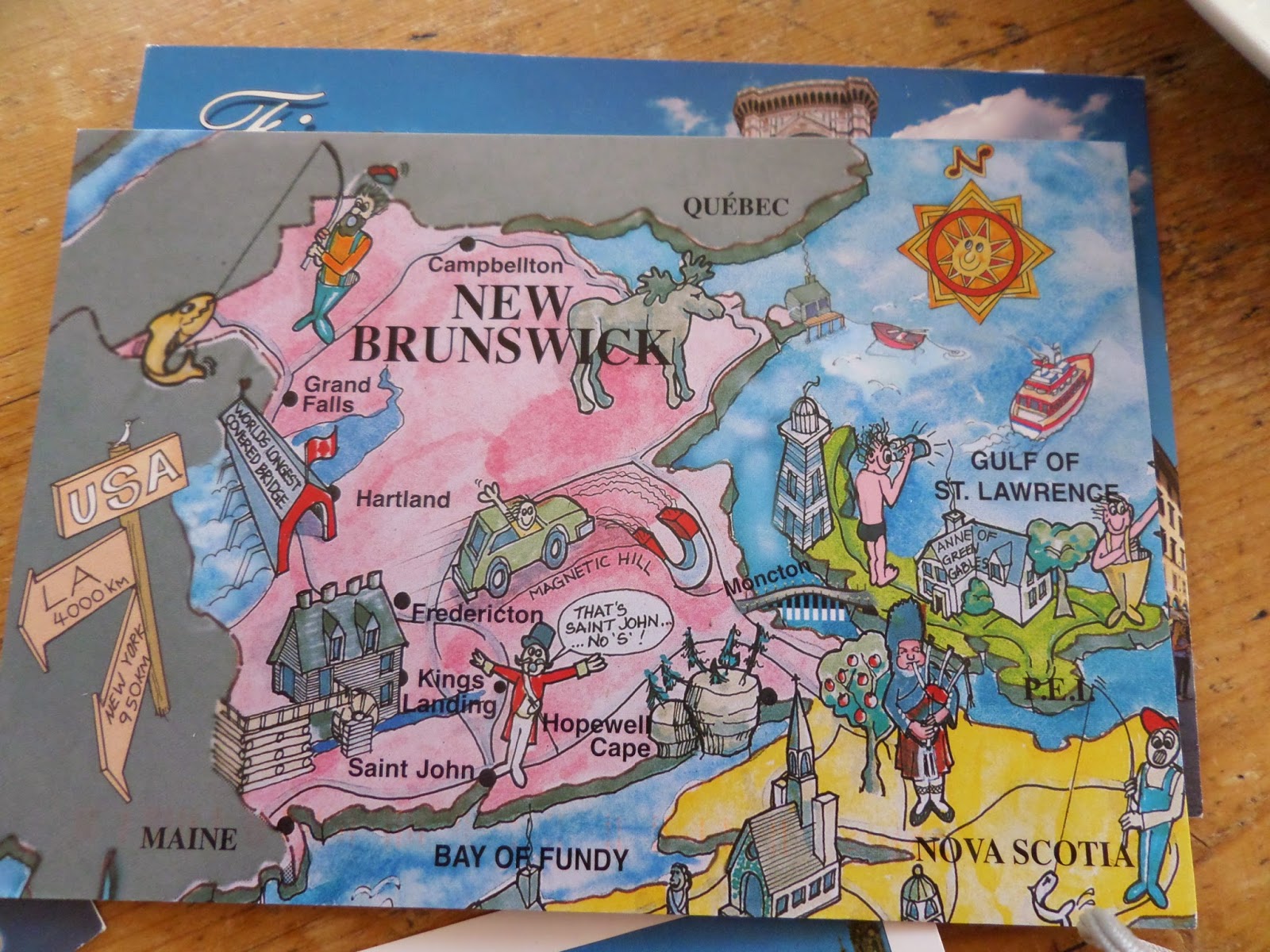 New Brunswick is one of Canada's three Maritime provinces and is the only province in the Canadian federation that is constitutionally bilingual. It was created as a result of the partitioning of the British Colony of Nova Scotia in 1784.


Isn't this bridge just amazing ! I am not really good with bridges and heights, but even
I would have to go across this one.


(all information taken from Wikipedia)
The Confederation Bridge spans the Abegweit Passage of Northumberland Strait. It links Prince Edward Island with mainland New Brunswick, Canada. Before its official naming, Prince Edward Islanders often referred to the bridge as the "Fixed Link 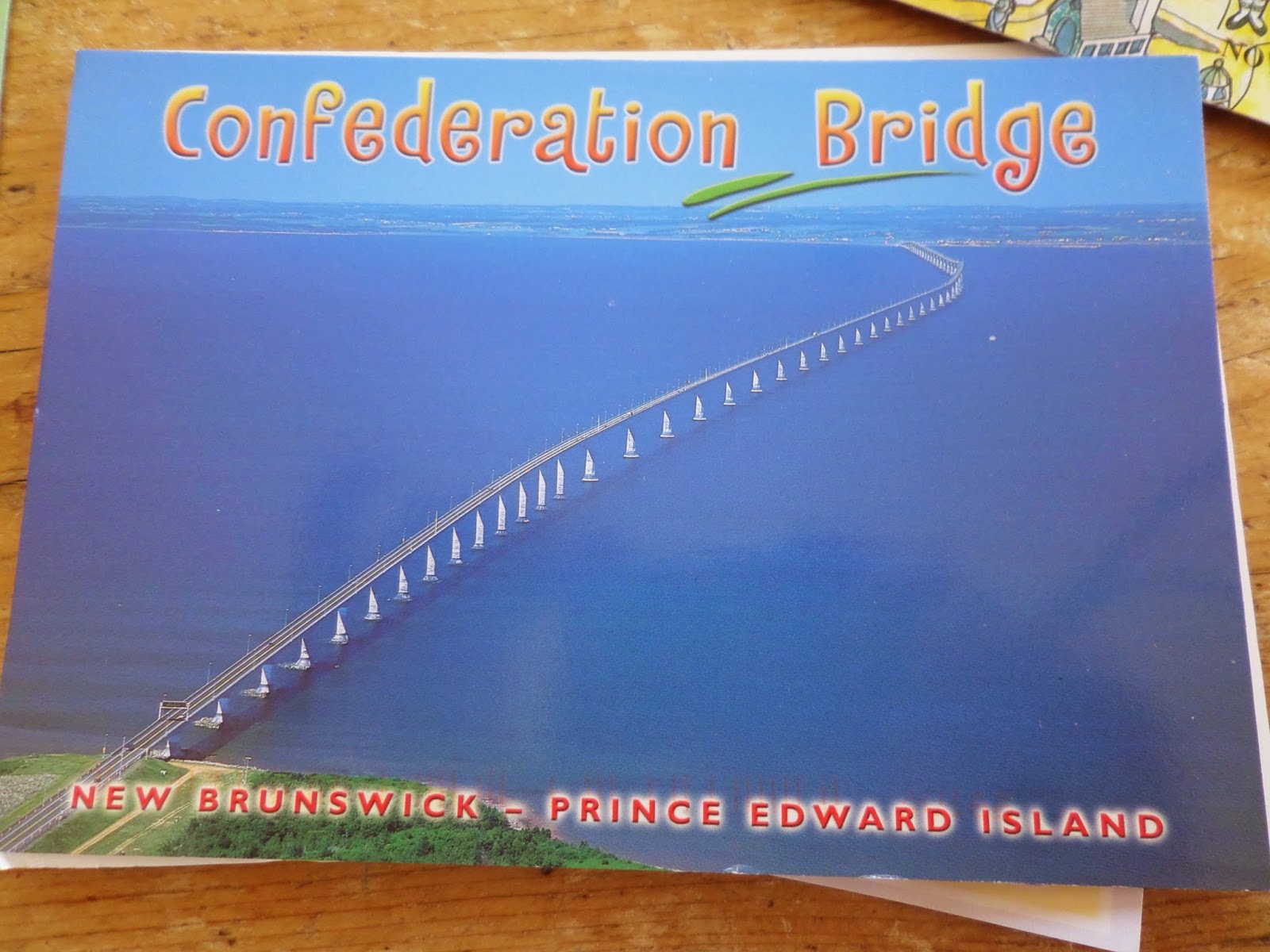 So thank you to Diane, Helen and Jackie for adding to my collection !
All surprises too.
﻿
on August 24, 2014