Is the Prince's Palace of Monaco 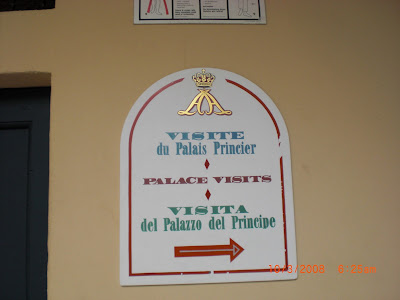 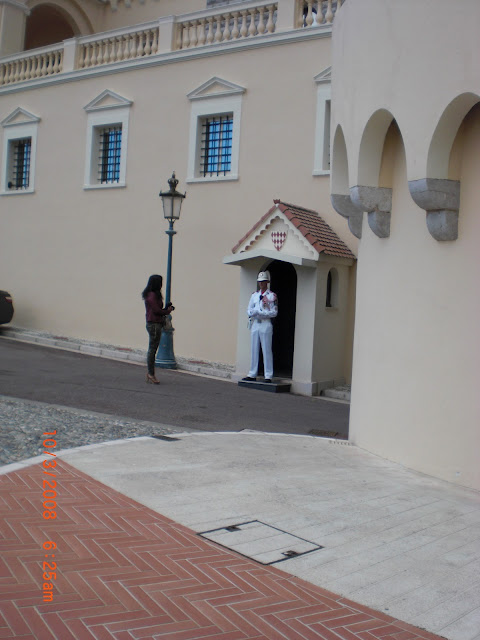 François Grimaldi
Francesco Grimaldi (François, in French) called il Malizia ("the Cunning"), was the Genoese leader of the Guelphs who captured the Rock of Monaco on the night of 8 January 1297. 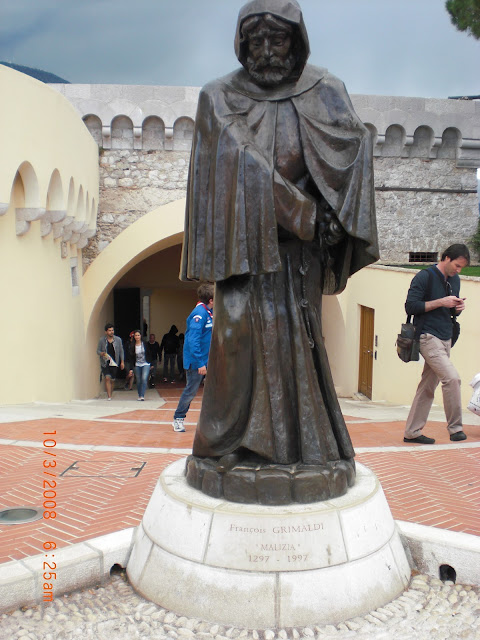 In 1997, the Principality of Monaco celebrated the 700 year reign of the Grimaldi dynasty. It all began on January 8, 1297 when the Guelf François Grimaldi dressed as a Franciscan monk, seized the fortress protecting the famous rock of Monaco and the port of Hercules. 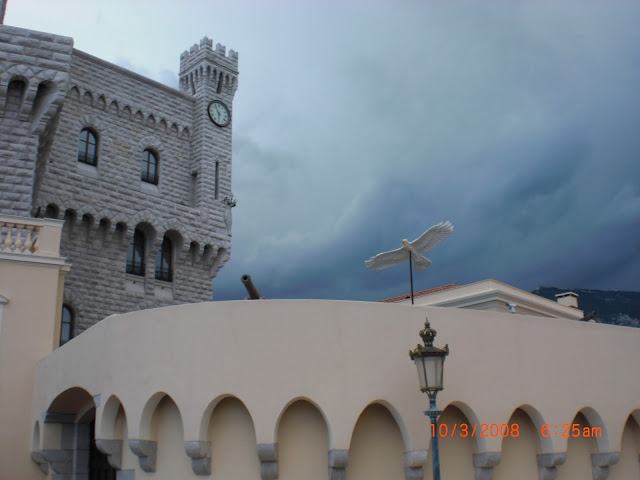 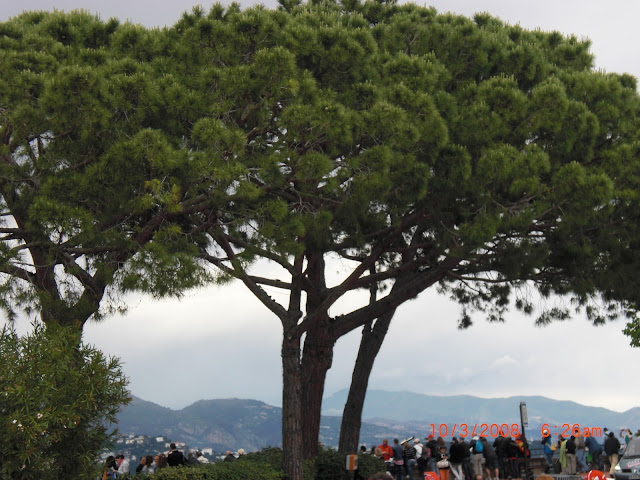 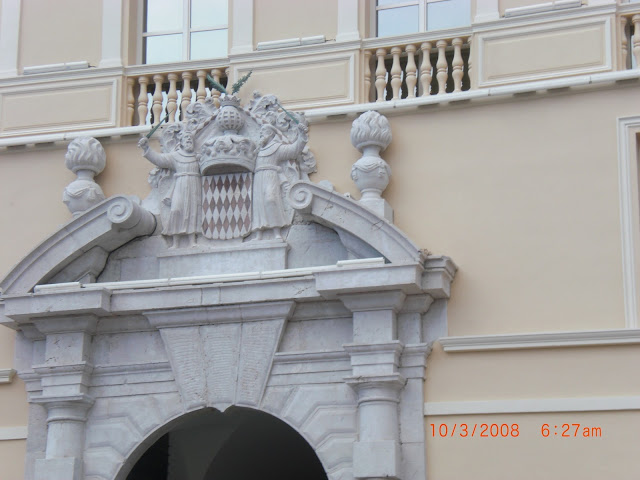 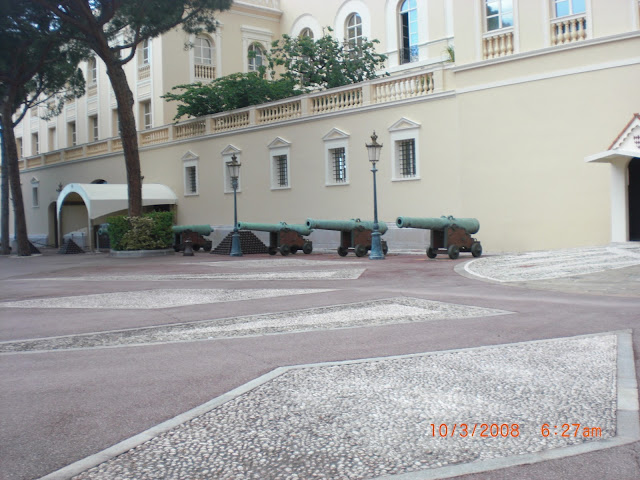 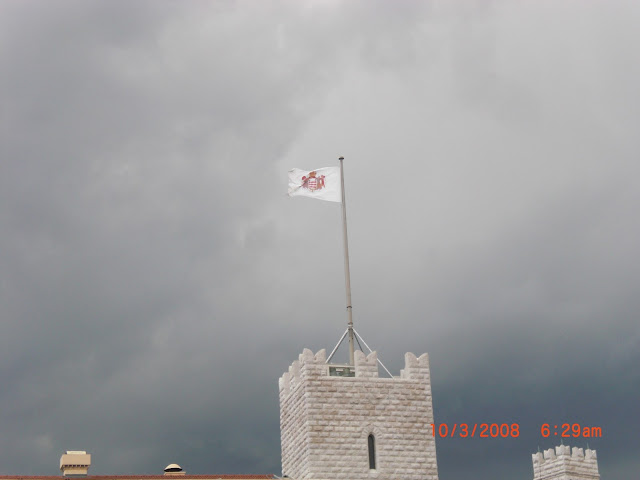 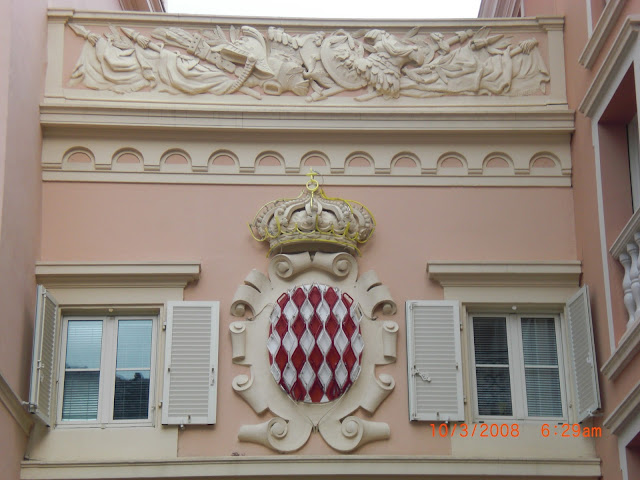 And the spectacular
Saint  Nicholas Cathederal


Cathedral of Our Lady of the Immaculate Conception, also known as Saint Nicholas Cathedral, Monaco Cathedral ) is the cathedral of the Roman Catholic Archdiocese of Monaco in Monaco-Ville, Monaco, where many of the Grimaldis were buried, including Grace Kelly and more recently, Rainier III. 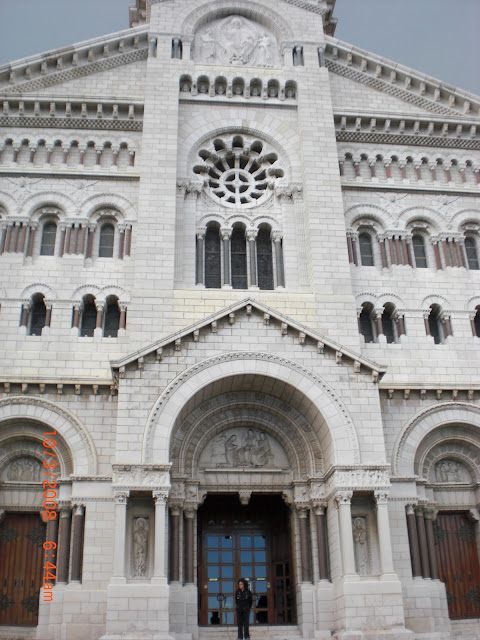 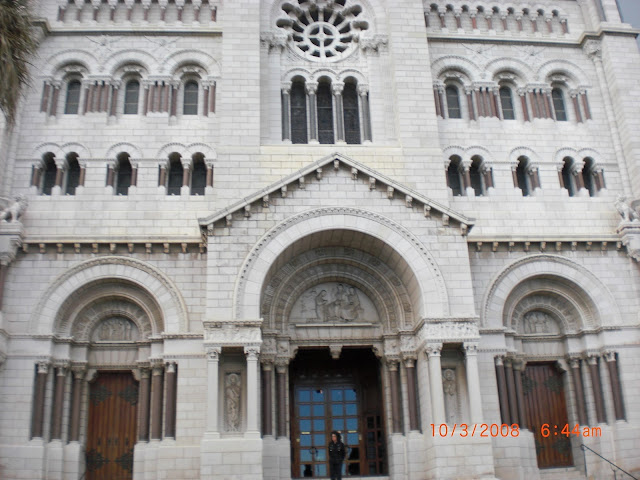 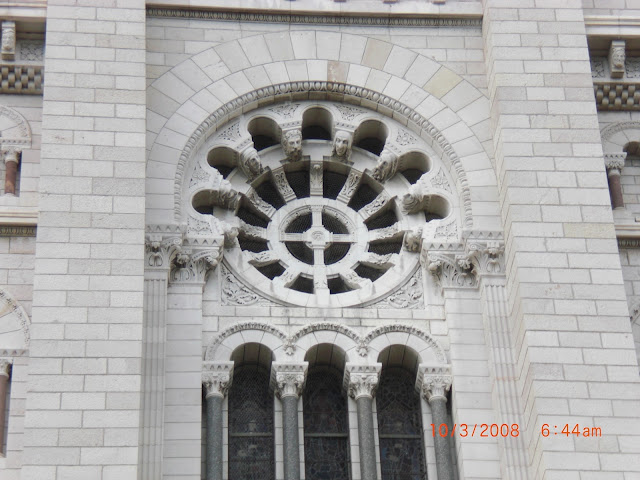 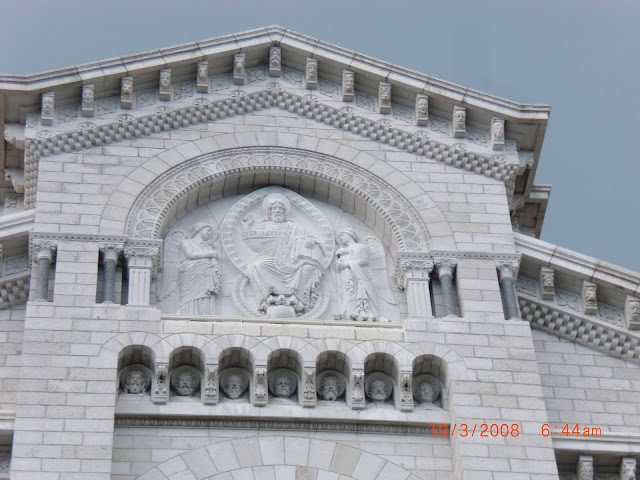 Linda and I had been searching for the burial place
of Grace Kelly and Prince Ranier for a few days ,
eventually we found it , yes the Cathedral, so
we climbed all the way up and guess what?

We could not go in .!!! There was a private mass
so it must of been the family inside !!
We could of returned the next day , but it
was race day and it would of been too much.

Linda was okay with it , had to be, unless
she was going to argue with the guard on the door!!

We were actually so happy that we made it up there, saw
the Palace and the surroundings , it is fantastic up there,
like a little village , had we known , we would of gone
up there, when we first arrived. ☻ 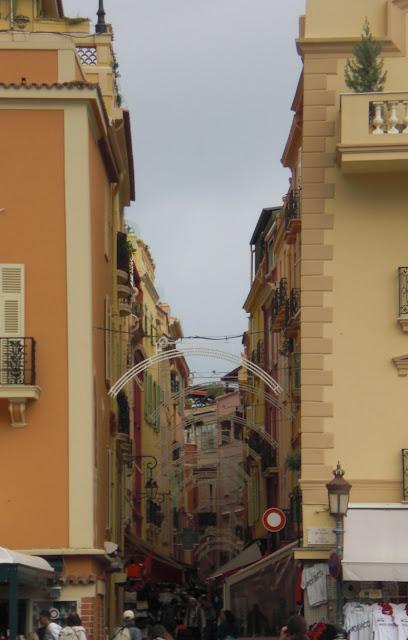 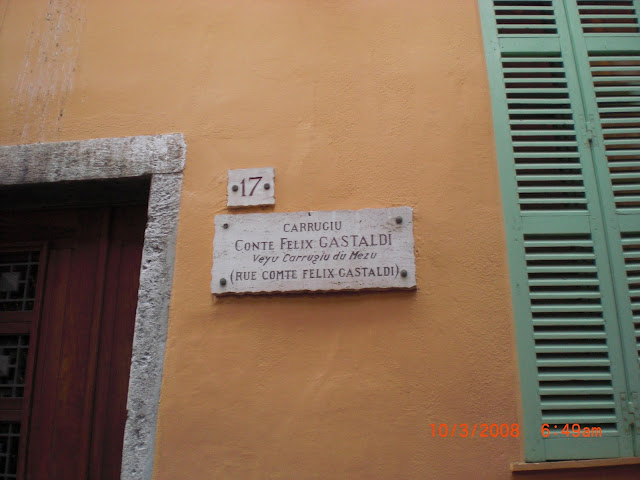 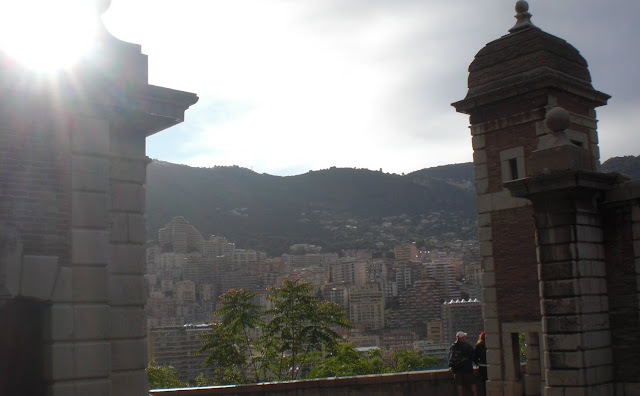 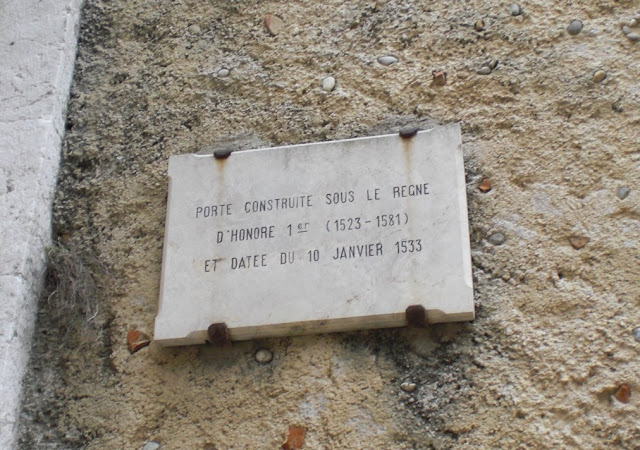 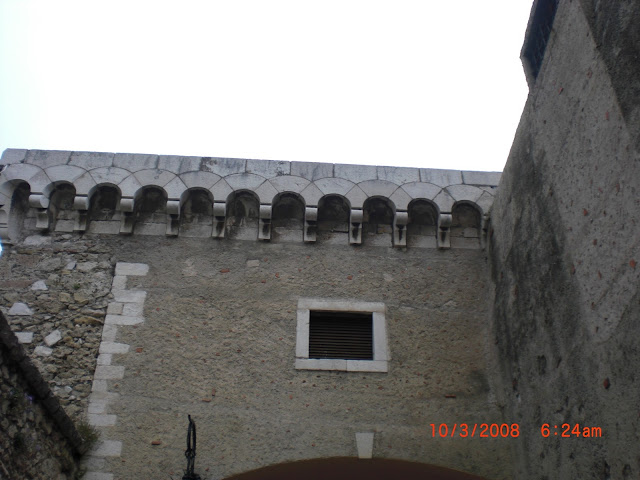 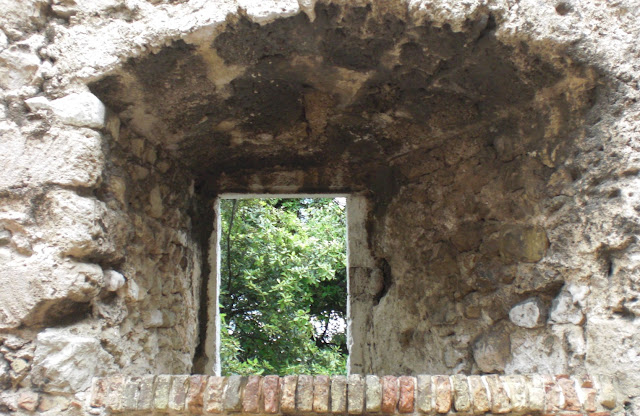