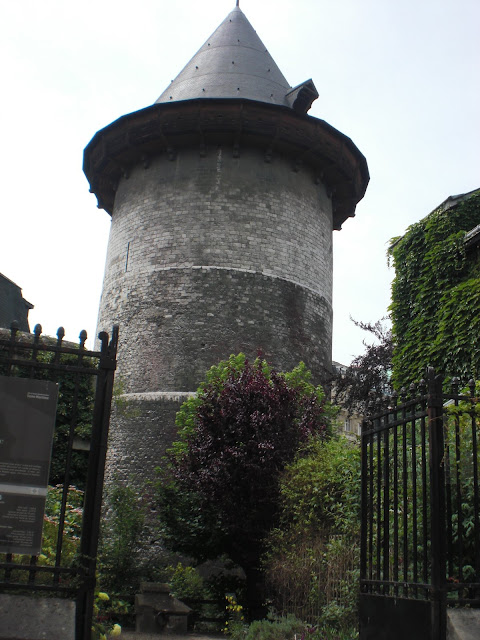 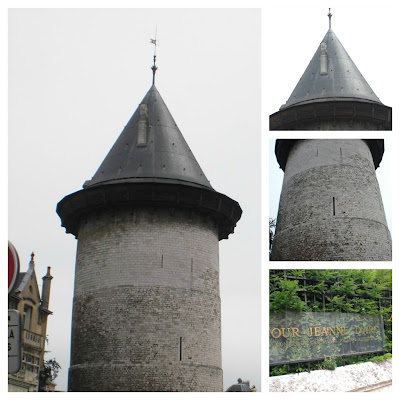 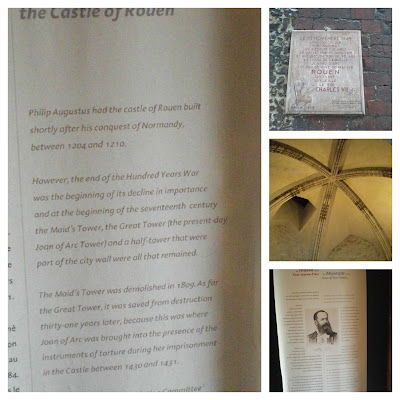 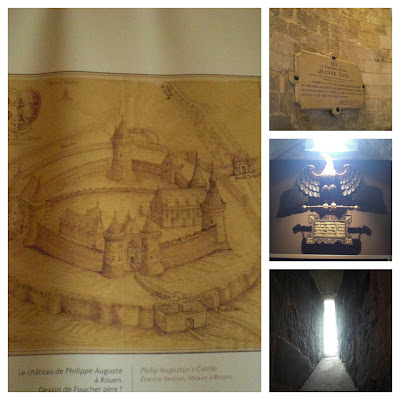 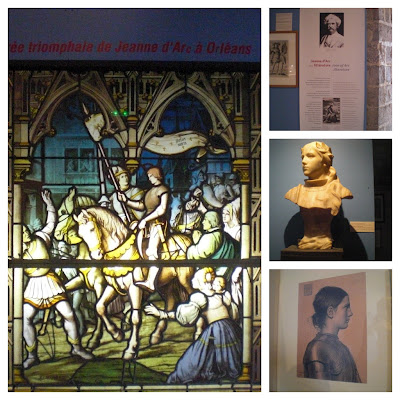 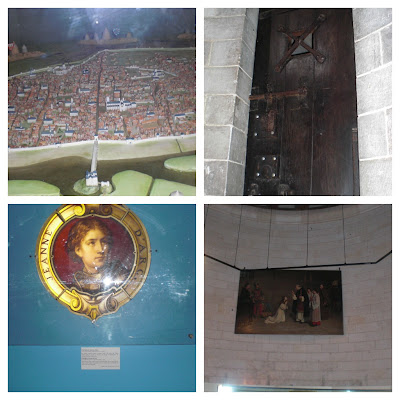 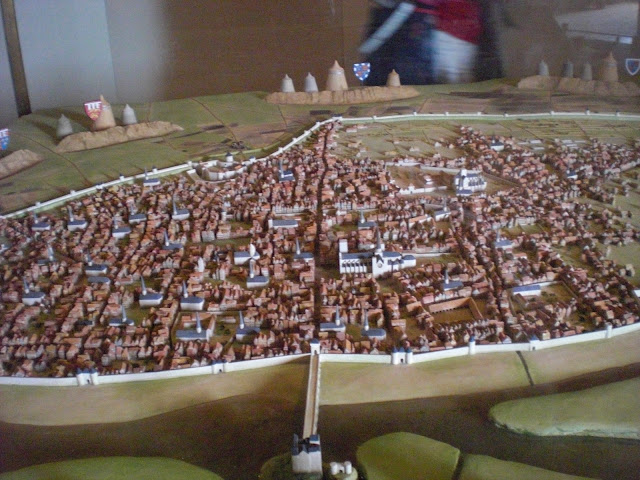 Sorry I have not really written much , but I am sure the pictures speak volumes!!
on February 28, 2013