This 420 metre long street is famously known for the astronomical clock (the “Gros Horloge”). 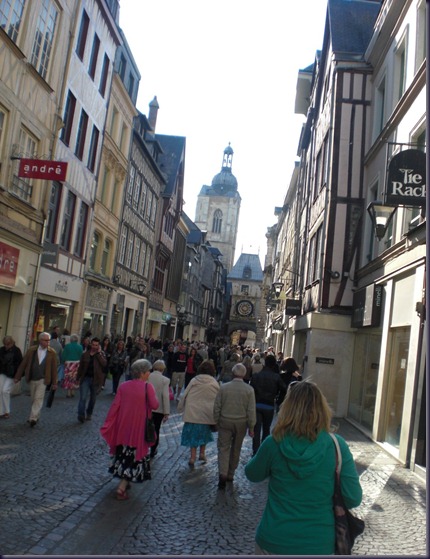 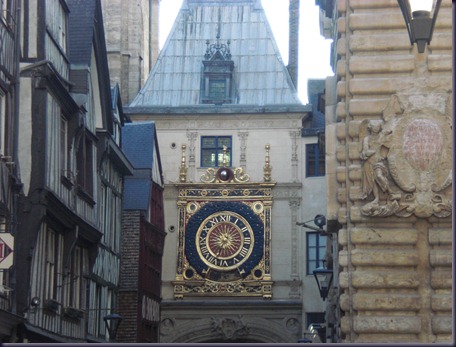 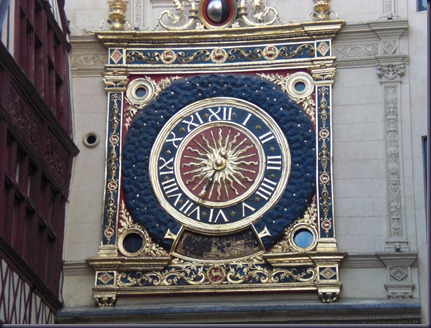 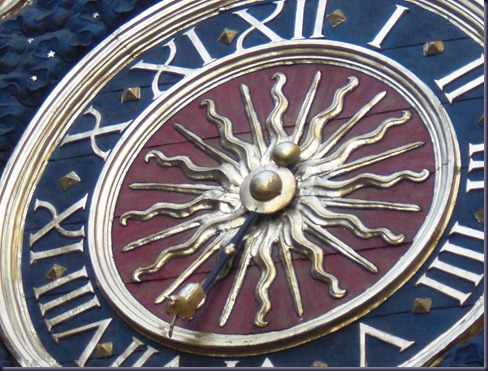 The pride of the people , it is  laid on a Renaissance arch which has spanned the historic street since 1527. The clock lies roughly equal distances  between the Place du Vieux Marché and the cathedral.
The Gros Horloge itself dates back to the 16th century and its movement from 1389. 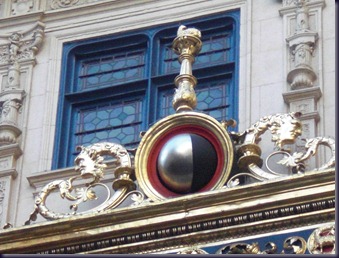 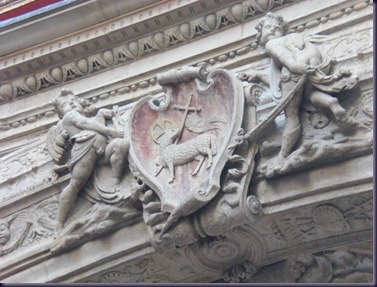 The  next three photo are taken
under the arch that the clock is laid on .. 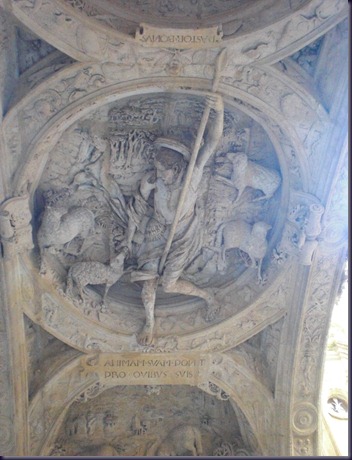 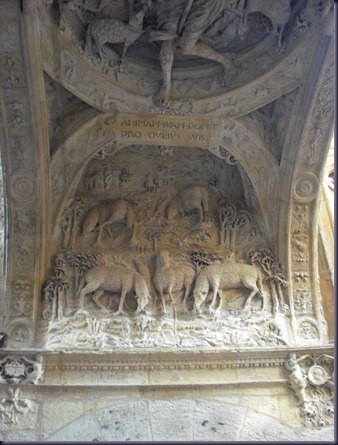 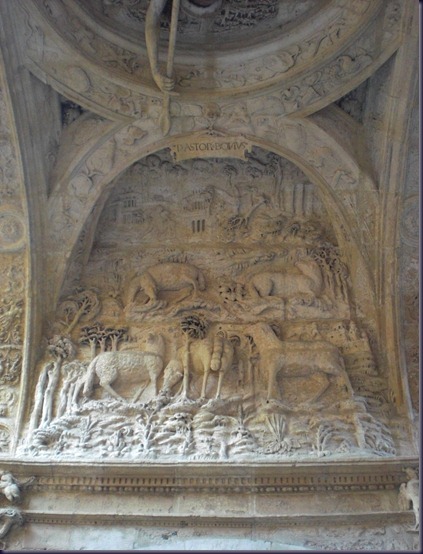 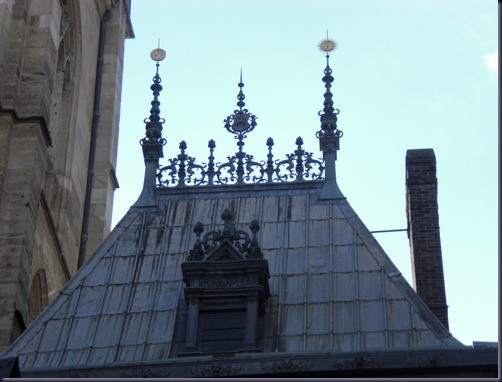 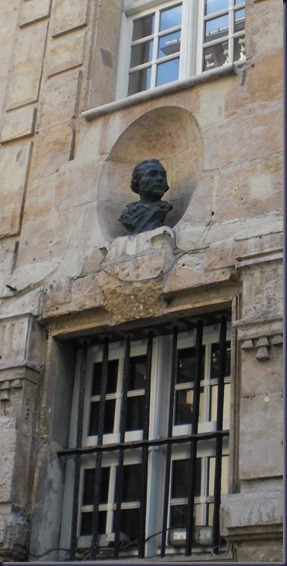 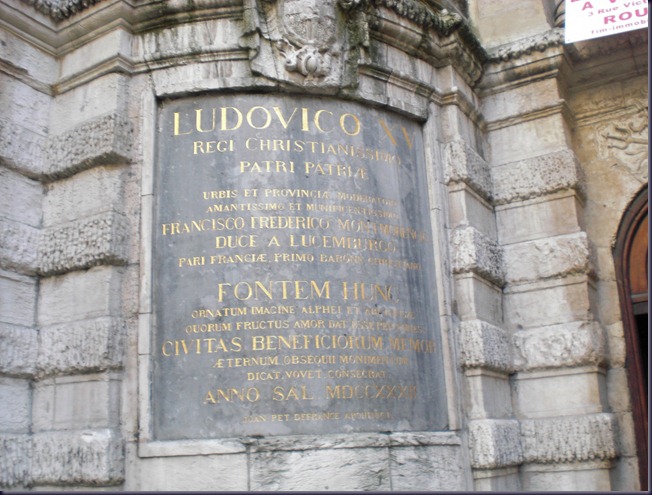