A weekend AWAY from Paris – Rouen

I was in Paris for a week
and Leesa thought it would be
good to go and see somewhere else.
I had seen all my other friends that
week, Karin, Barbara, Dawn, Jennifer and Brigitte,
had two fabulous get-together
SO ON
June 10th 2011
Leesa and I went to
Rouen for my birthday.
She found a fab little place to stay for us, and
we took the train up there.
We are going to start with
Pont Boieldieu 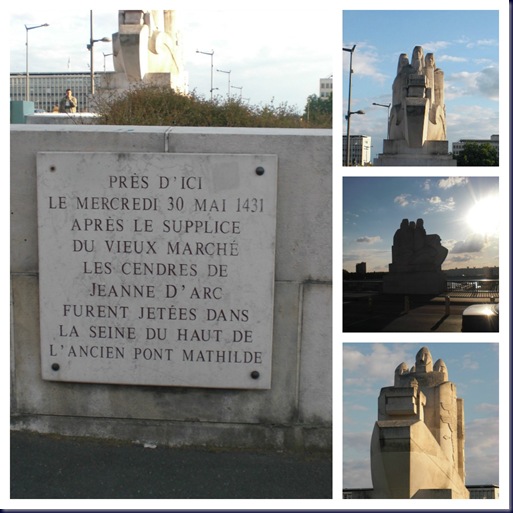 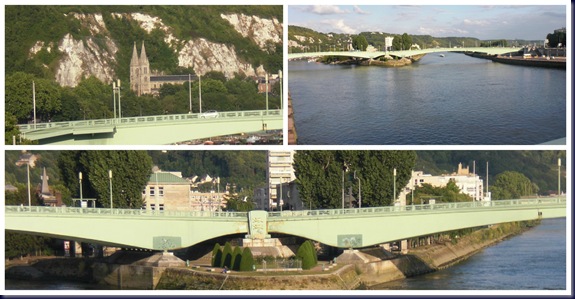 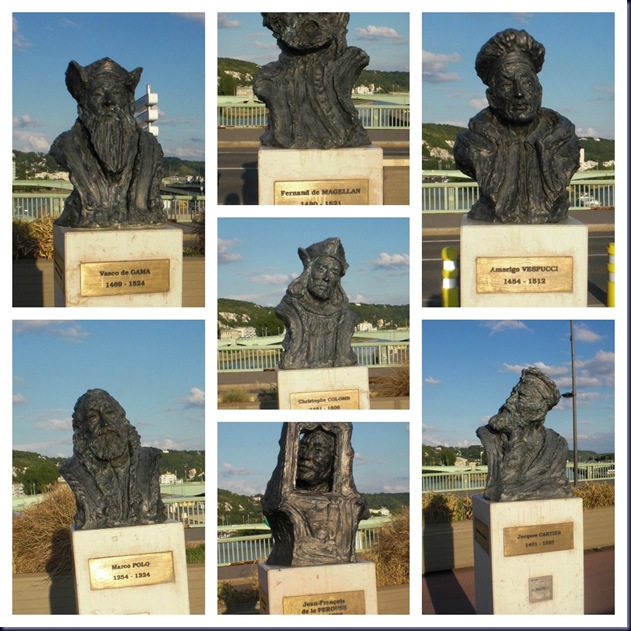 The above are busts of famous explorers, these are on either side of the bridge
along the footpaths.
Rouen is on the Seine, about 100 kms north west of Paris. It is the main city of Haute Normandie (Upper Normandy) and of Seine-Maritime. The site has been around for hundreds of years, and was, for a very long time, the second city of France. It is also the  last point on the Seine that can be bridged, which made it an important city for shipping and commerce.