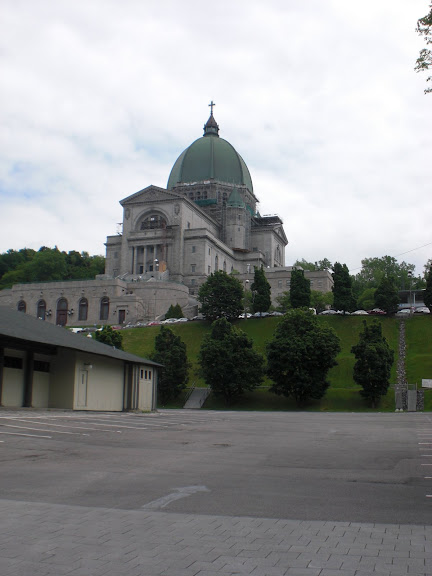 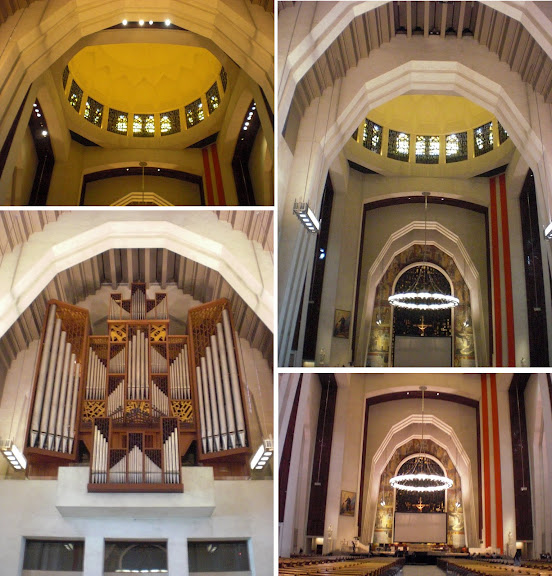 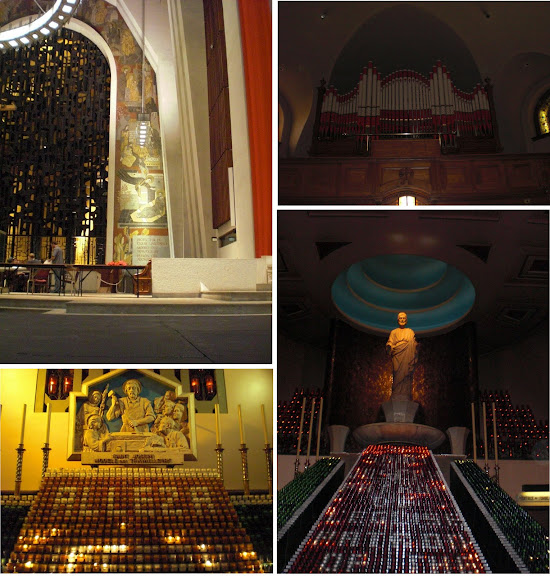 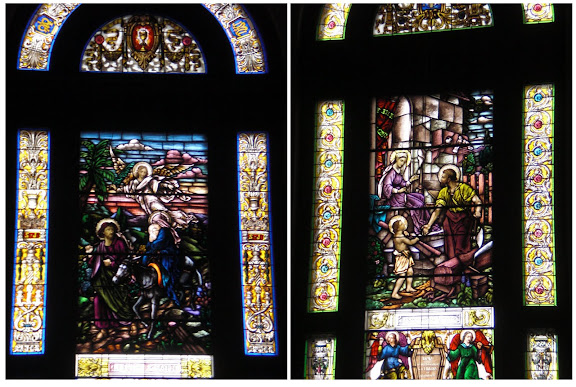 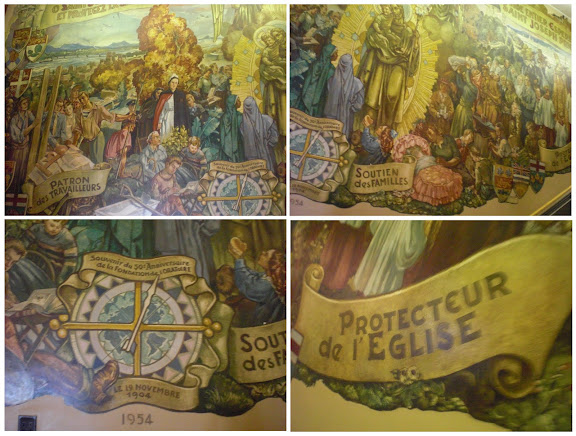 The founder was Brother Andre, who devoted his entire life to the sick and handicapped, and who possessed a miraculous power of healing. Because of this ability, he was called the Miracle-Worker of Mount Royal. There is also a museum in the oratory, where you will see walking sticks discarded by those who felt themselves healed through Brother Andre's intercession. 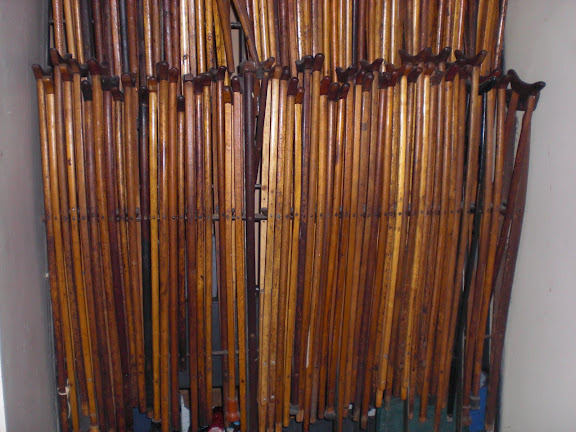