It is just amazing how much
we walk when in Paris and
how long it takes (we don't mind at all) , because
we are so busy chatting , looking
up and down and all around! 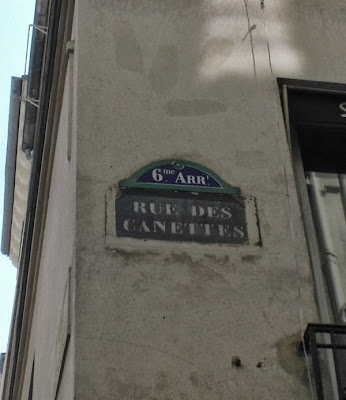 La creperie des Canettes ...
I have not eaten here , but have done a little
research on google , seems everyone who has
been likes it .. 4 stars! Also found this very good
review , thank you Bonjour Paris Website
and as I do like Breton Crepes , I might get a chance to
give it a try one day!! 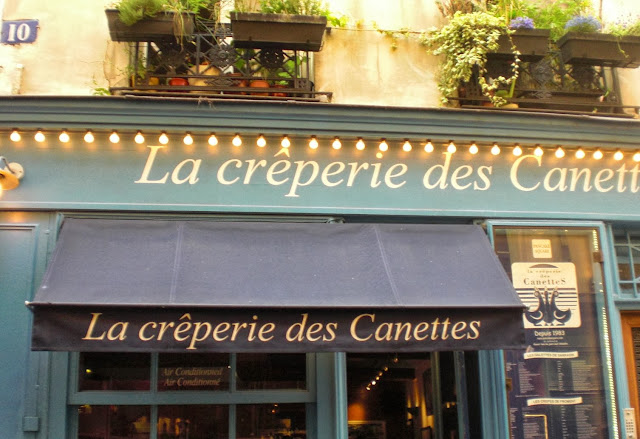 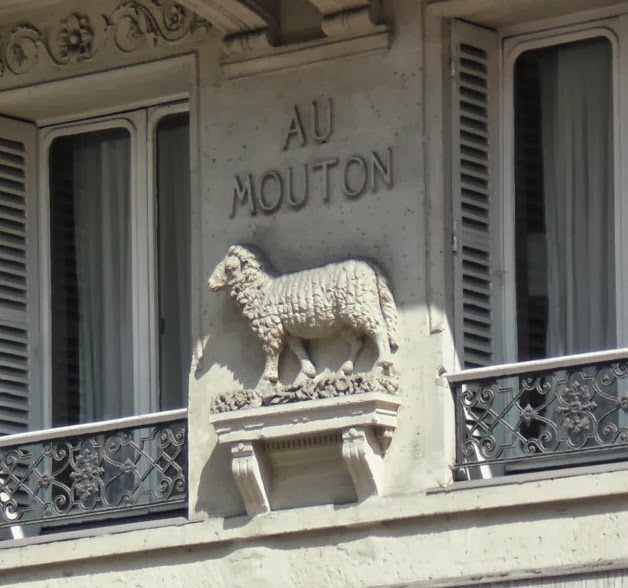 Can you see the street names etched in the stone ,,
and the change of arrondissement! 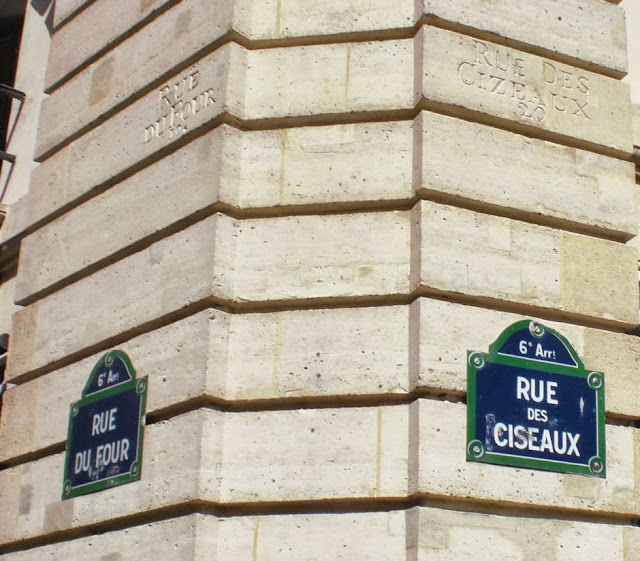 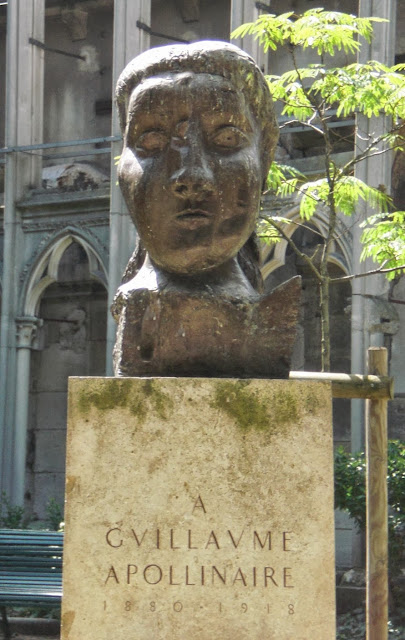 He was given the name  Wilhelm Albert Włodzimierz Apolinary Kostrowicki  and after moving to France he adopted the name Guillaume Apollinarie ..He was born a Russian subject in Rome, Italy and raised speaking French, among other languages.
He  was a French poet, , novelist, and art critic born in Rome,
His mother was Polish mother. His father is unknown.
Two years after being wounded in World War I,
he died in the Spanish flu pandemic of 1918 at age 38.
His grave is in
Père Lachaise Cemetery
somewhere I still have not been!


Going to leave you with this , stacked high, just imagine being up there. 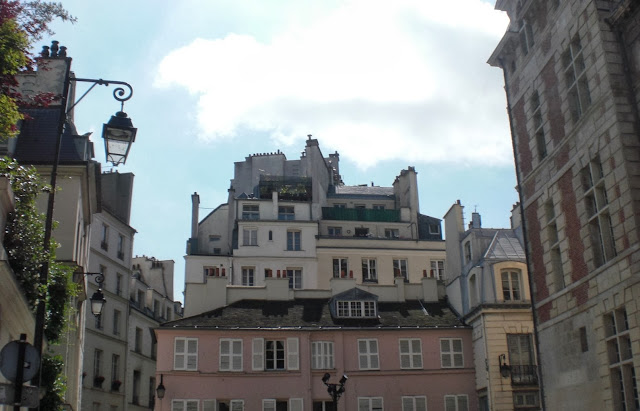