I have a fascination with Doors and Shutters but now
with the Door Knockers too!!
I remembered reading  about Doors knockers
a few years ago, funny how some posts stick in your mind.


This was on Corey's blog Tongue in Cheek..
A fascinating blog , French orientated of course. Corey is an American
lady who has lived in France a long time, married to French husband.
Hope you go and have a read .  If you love France you will love this blog!!!
I have been reading about the history and it seems that it is connected to the Muslims.
One story  is that the hand -symbolizing the Hand of Fatima- was not only a talisman to protect a house from evil but also a sign for other Muslims in non-Muslim countries that in a certain house lived people of their faith
The ‘Hand of Fatima’ is particularly common on front doors in Morocco and from there spread to France,  then the rest of Europe, during the 19th and early 20th centuries. Its arrival in France  coincided with the period of Art Nouveau (circa, 1890-1910) and the European castings used for the Lady’s Hand became more sensuous and somewhat more elegant.
Hand of Fatima 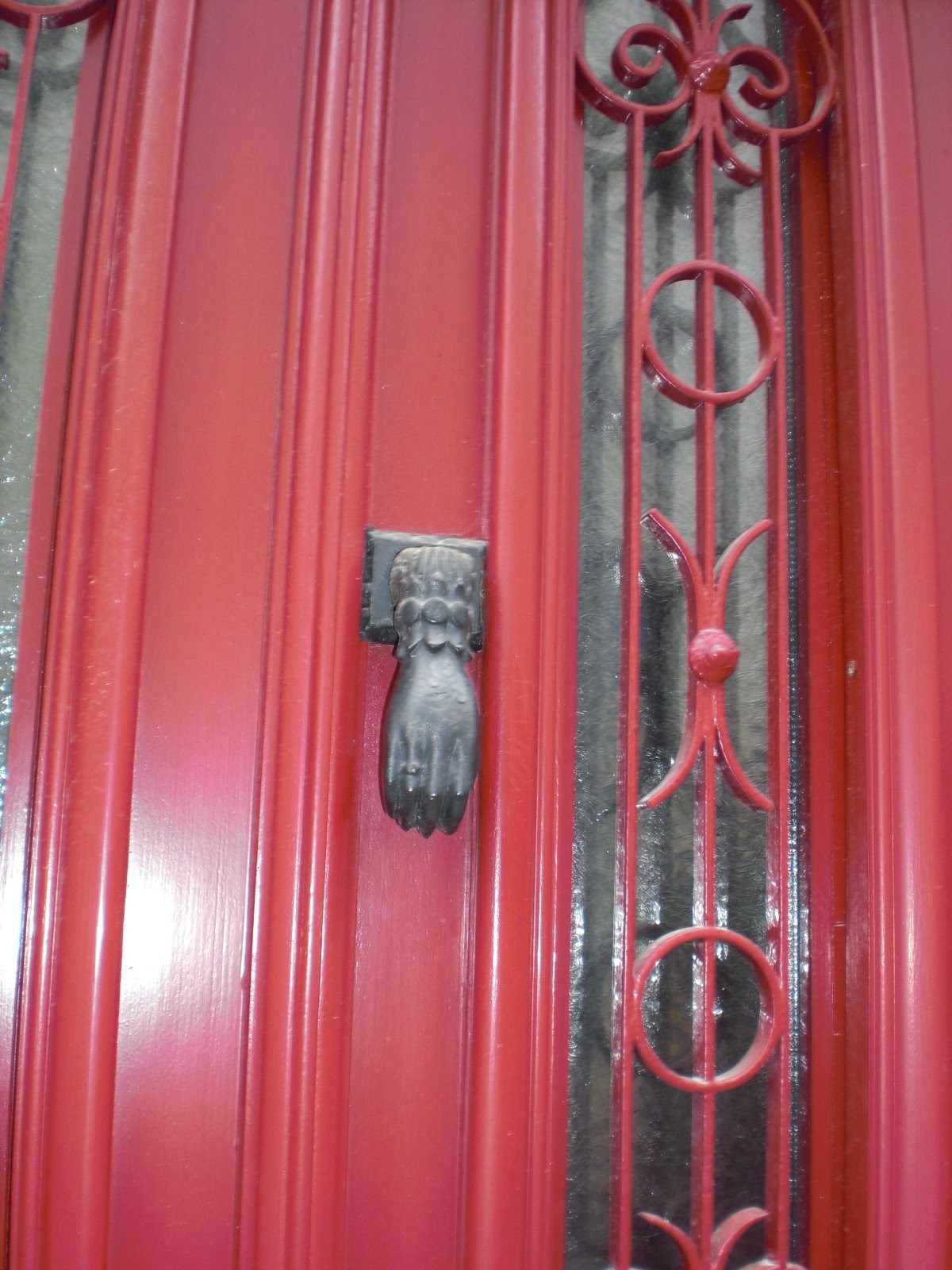 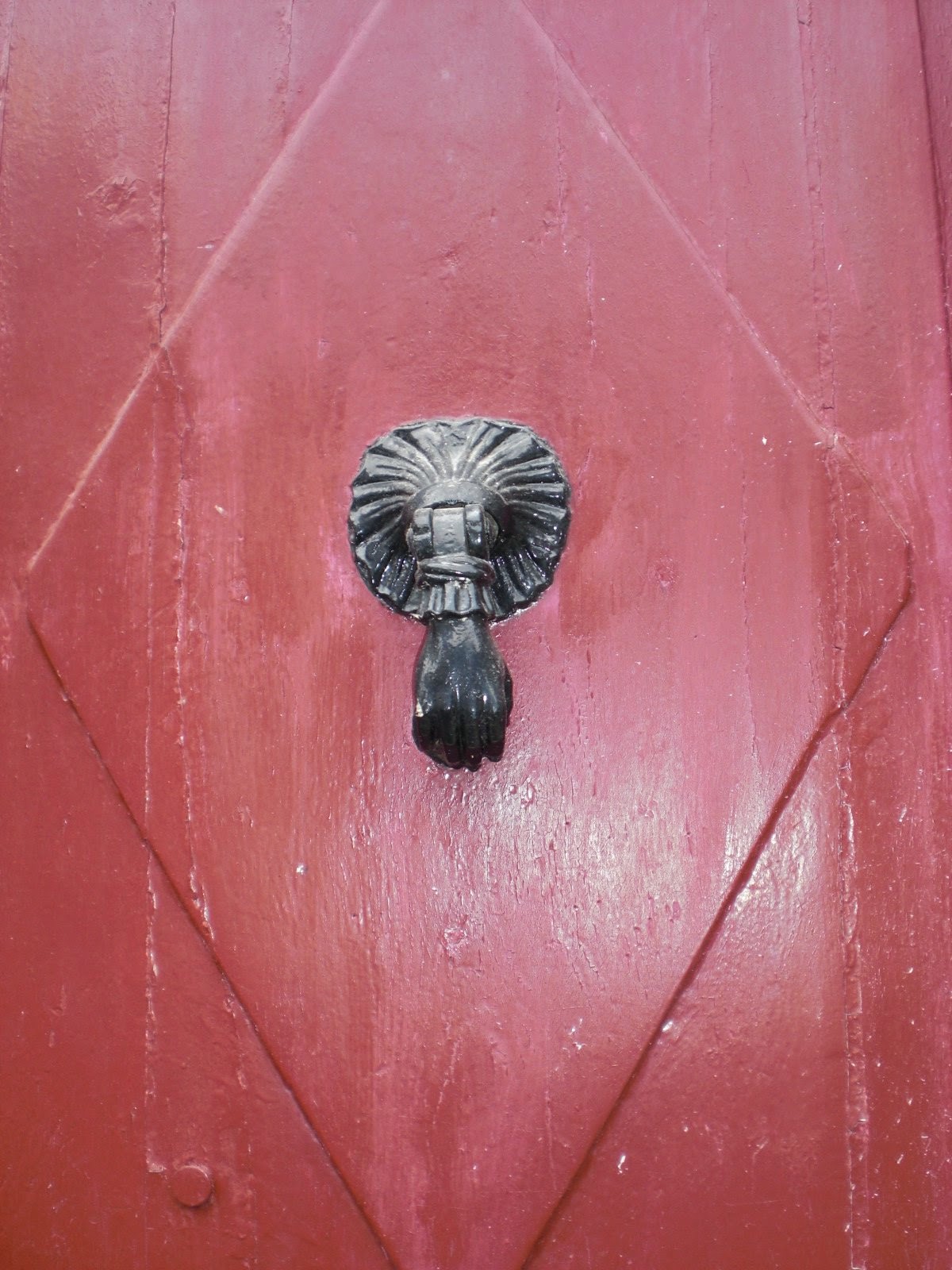 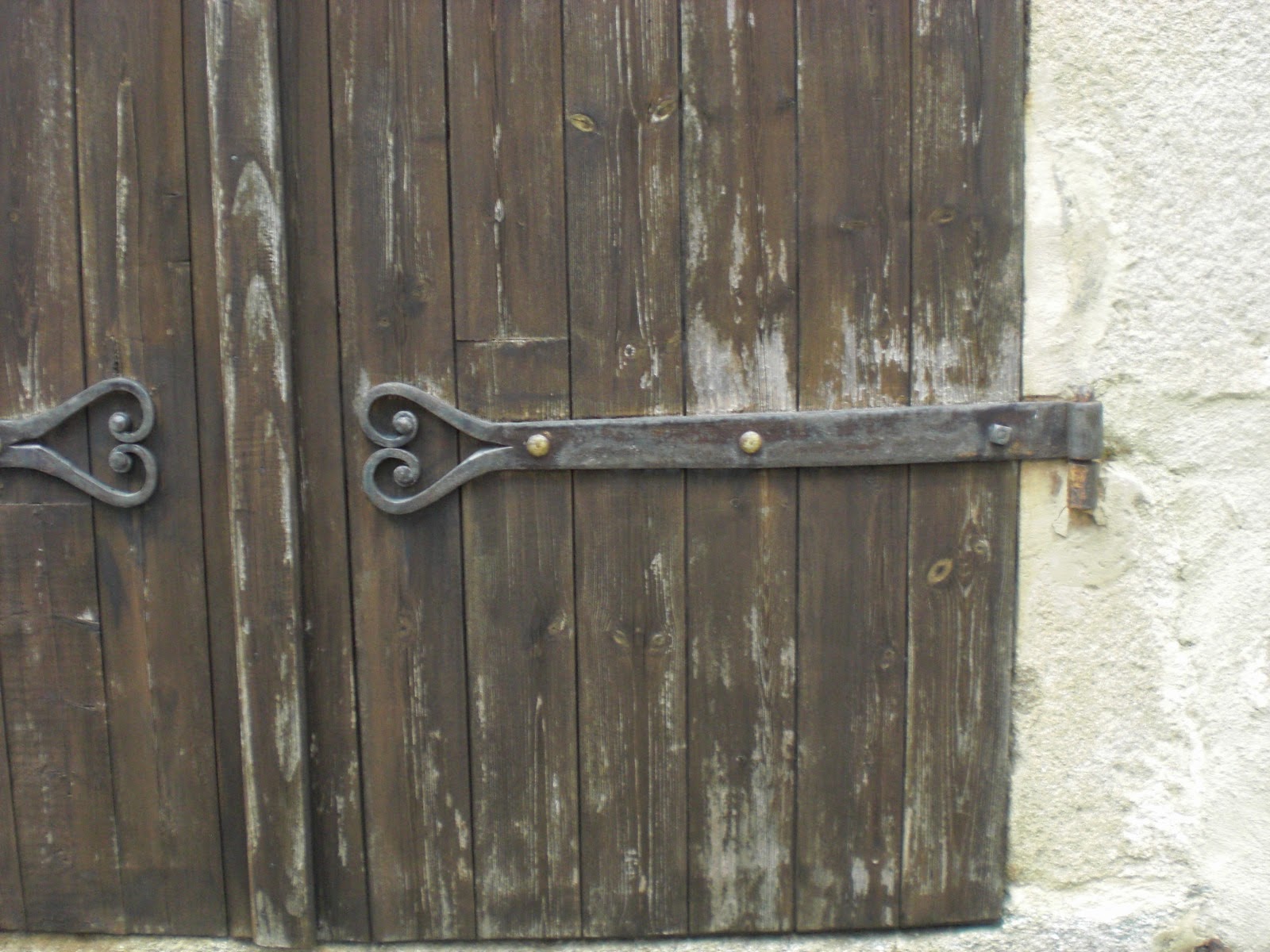 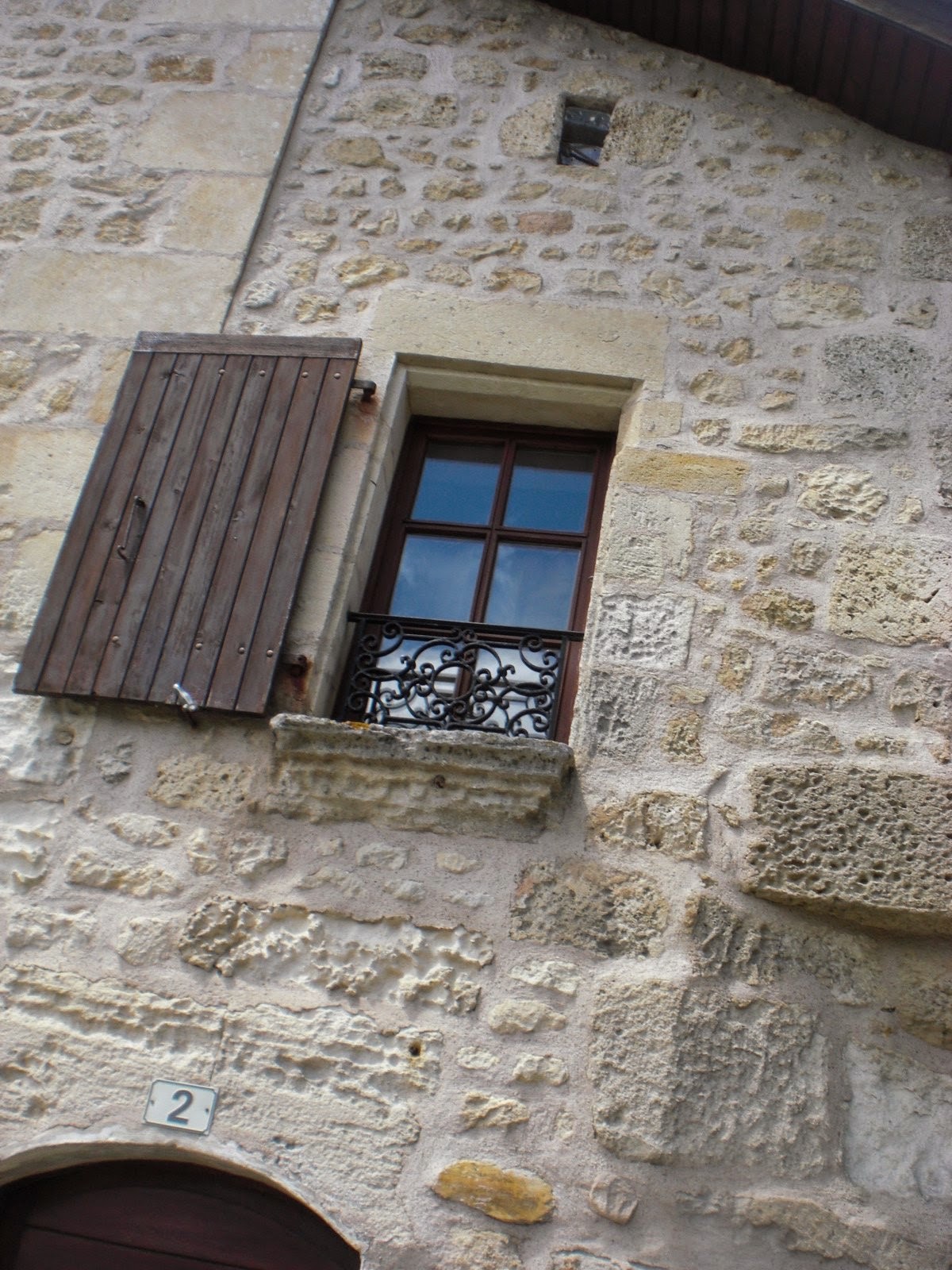 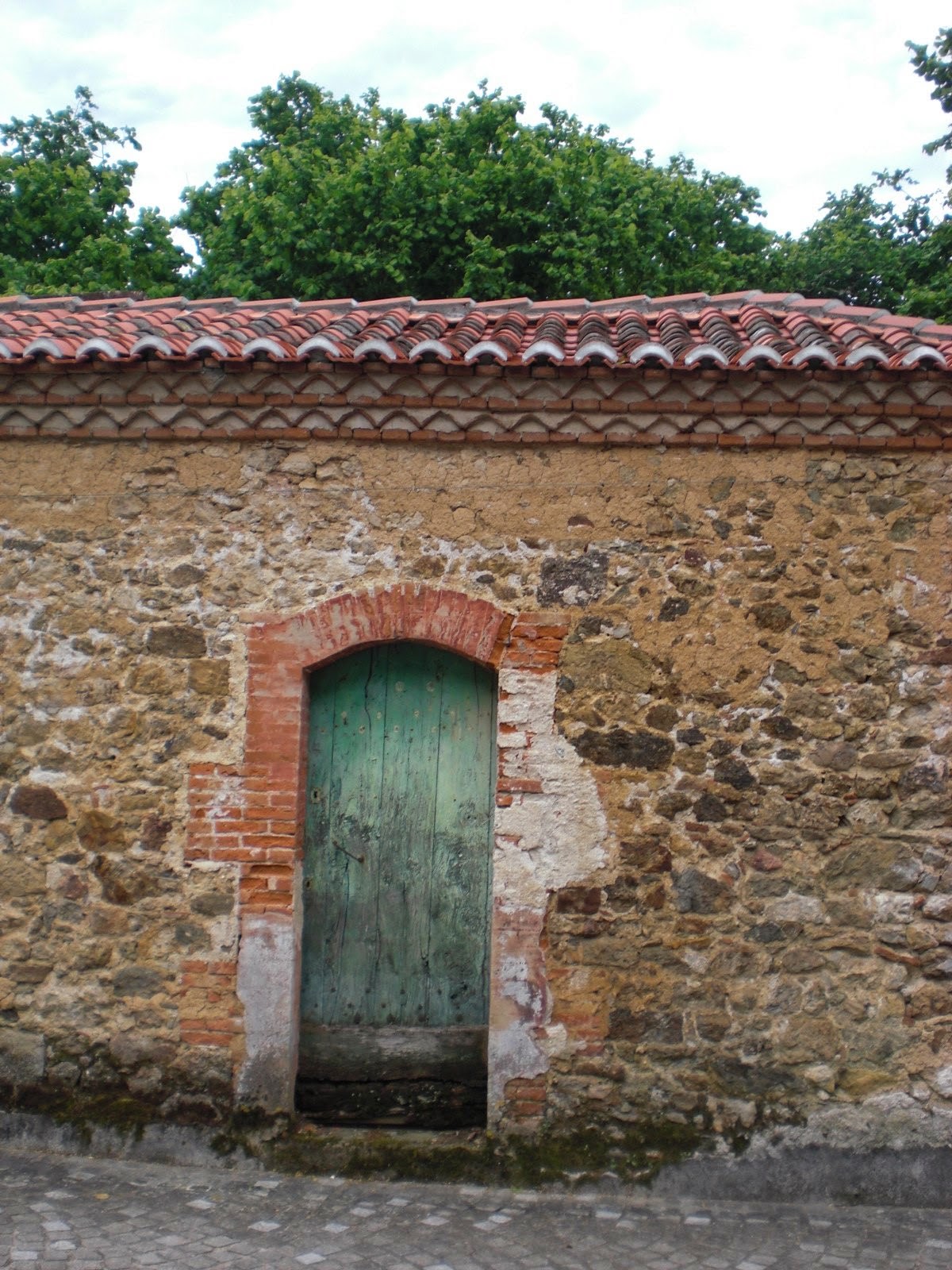 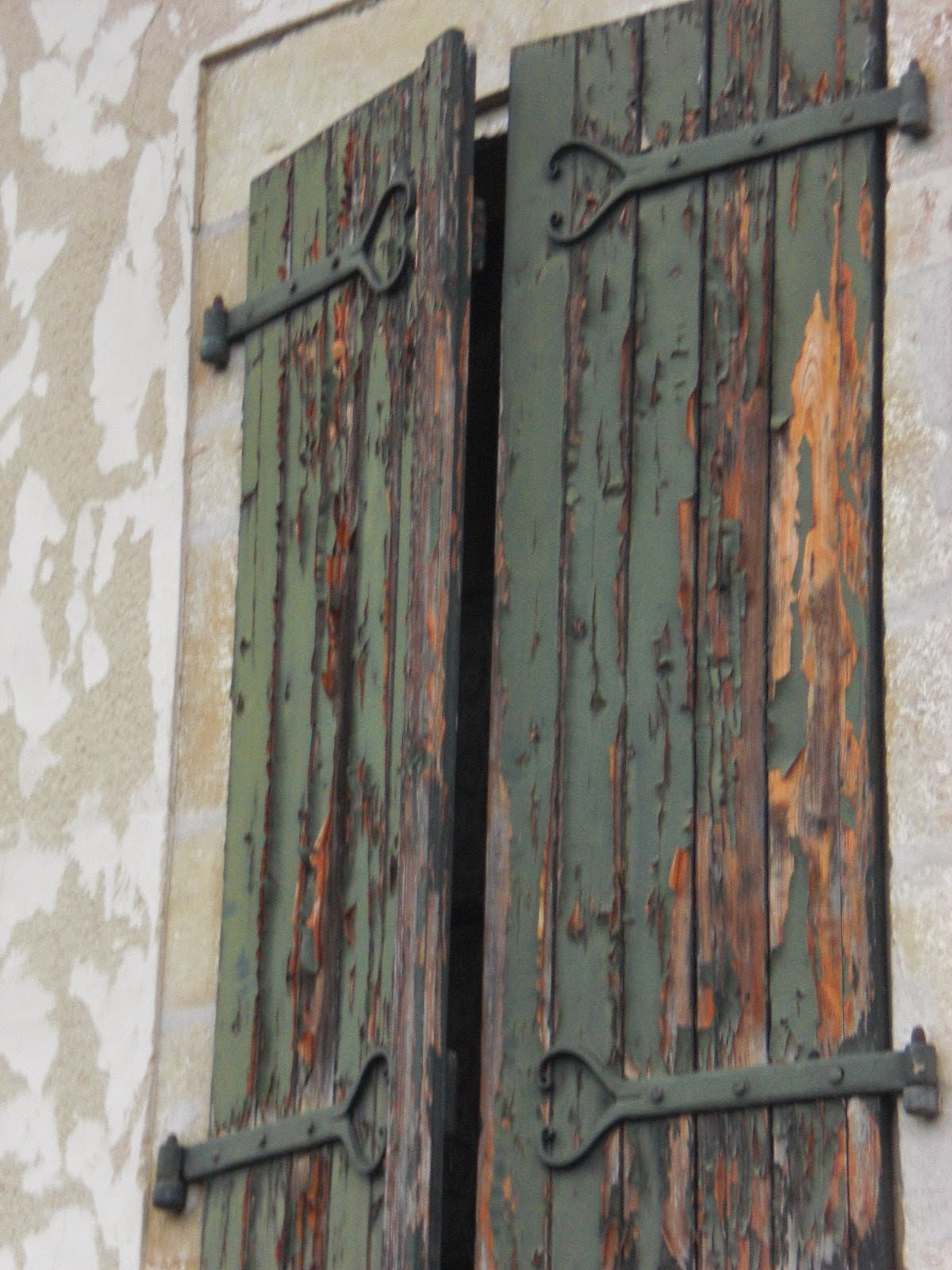 ﻿
In the picture below you can see the Ghost writing, I think that it is great
that they leave this up , to show us what it used to be.
﻿ 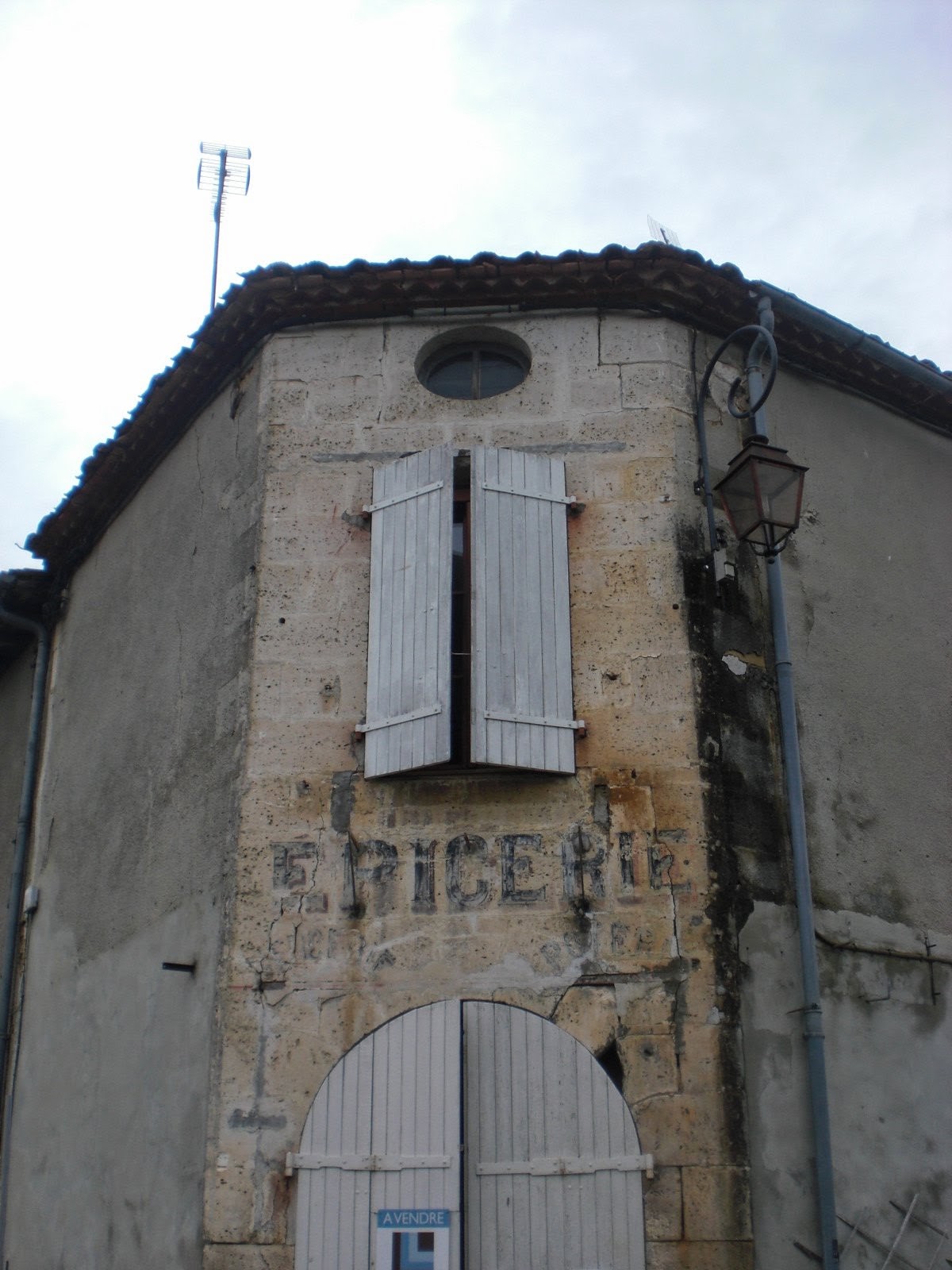 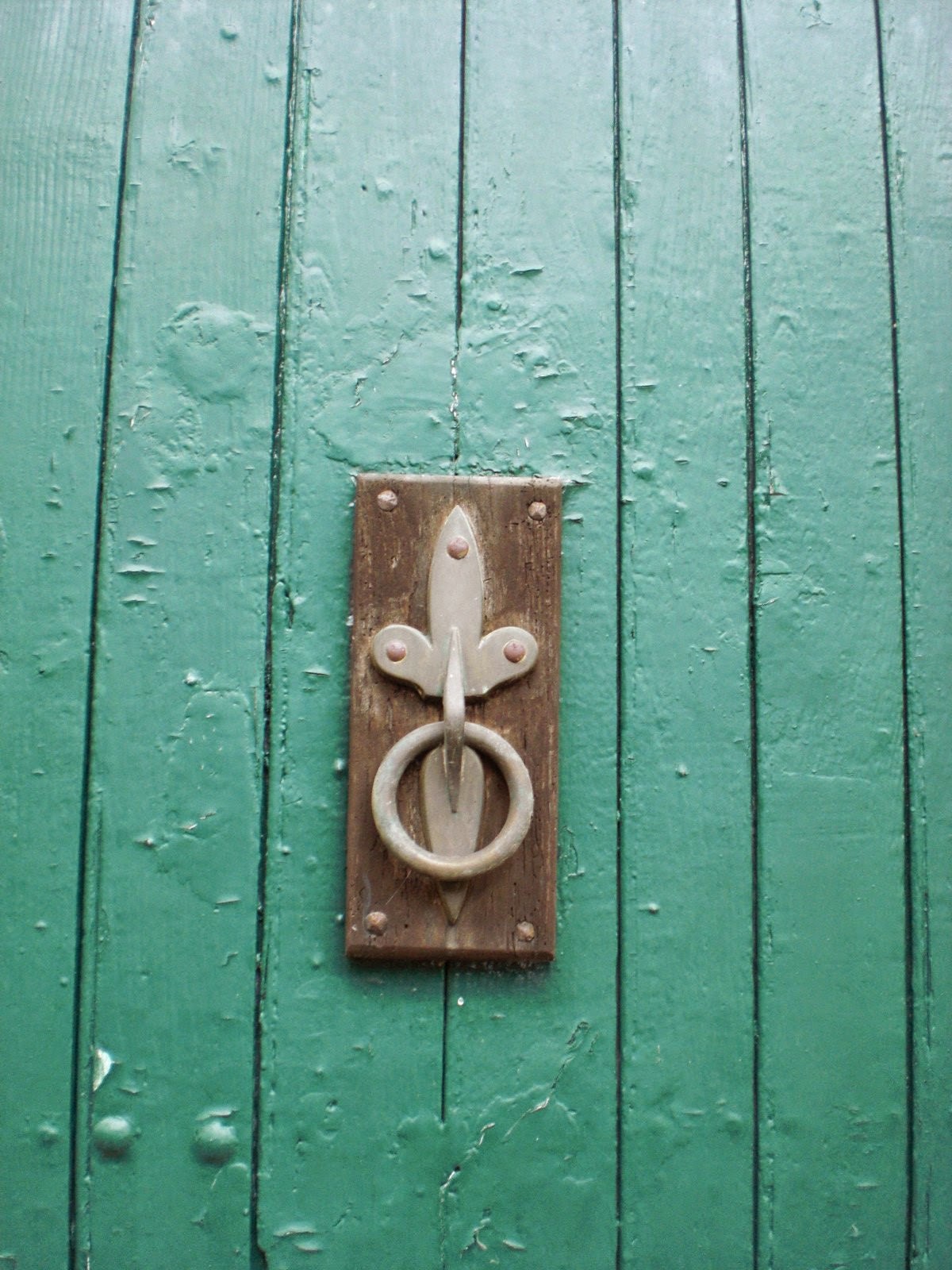 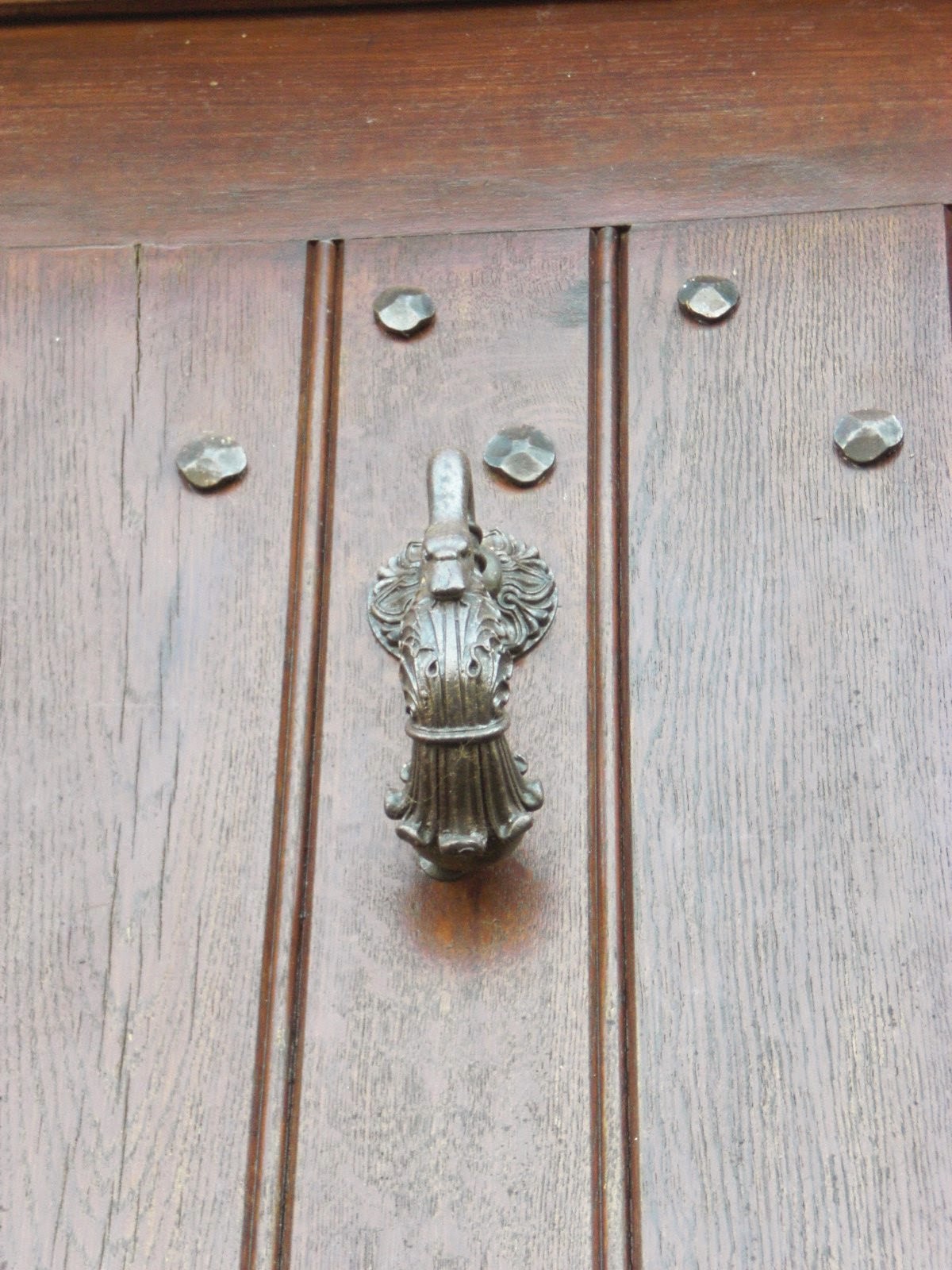 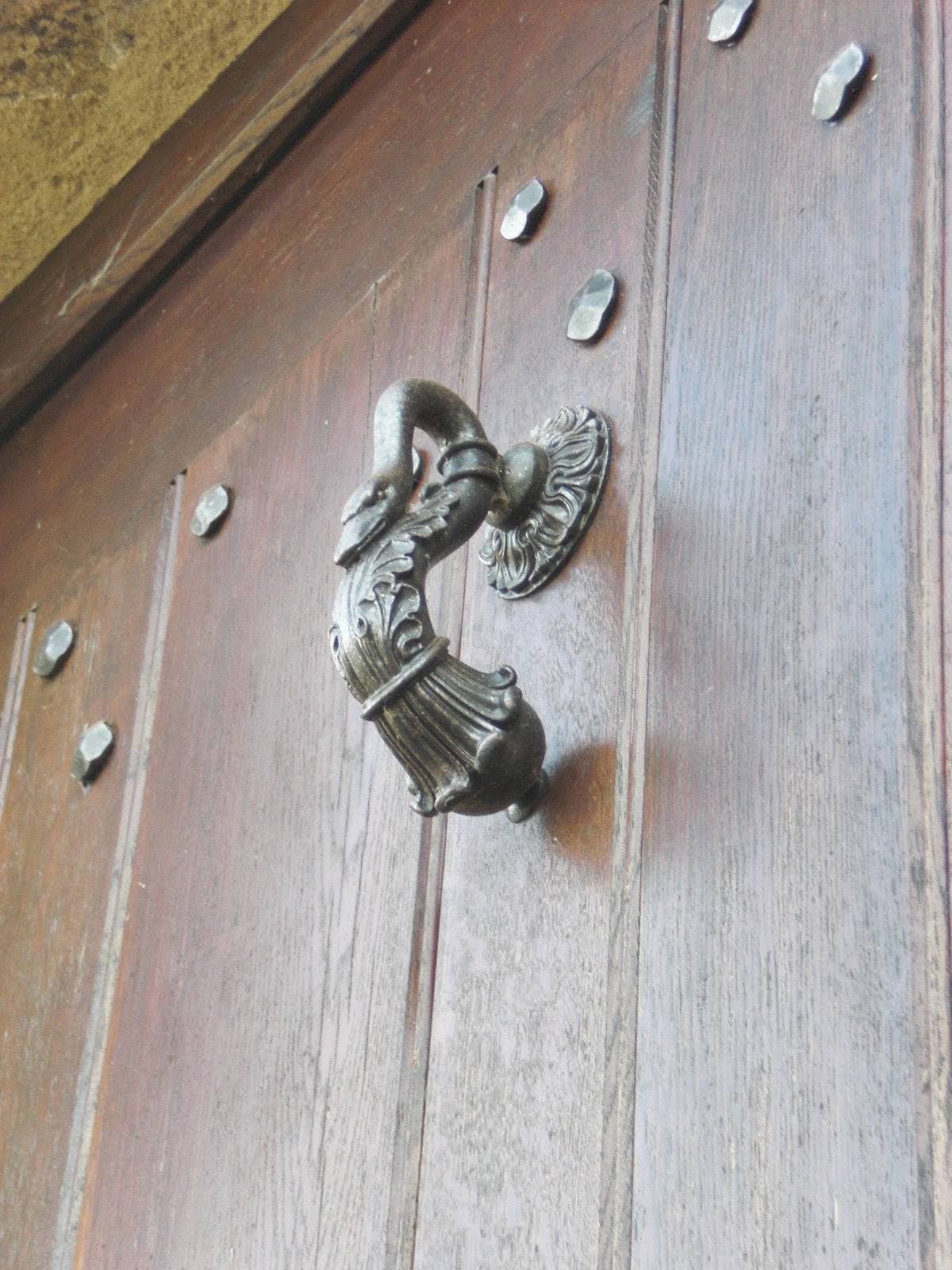 Love this , but wonder who went through here, I am sure Diane will know!! 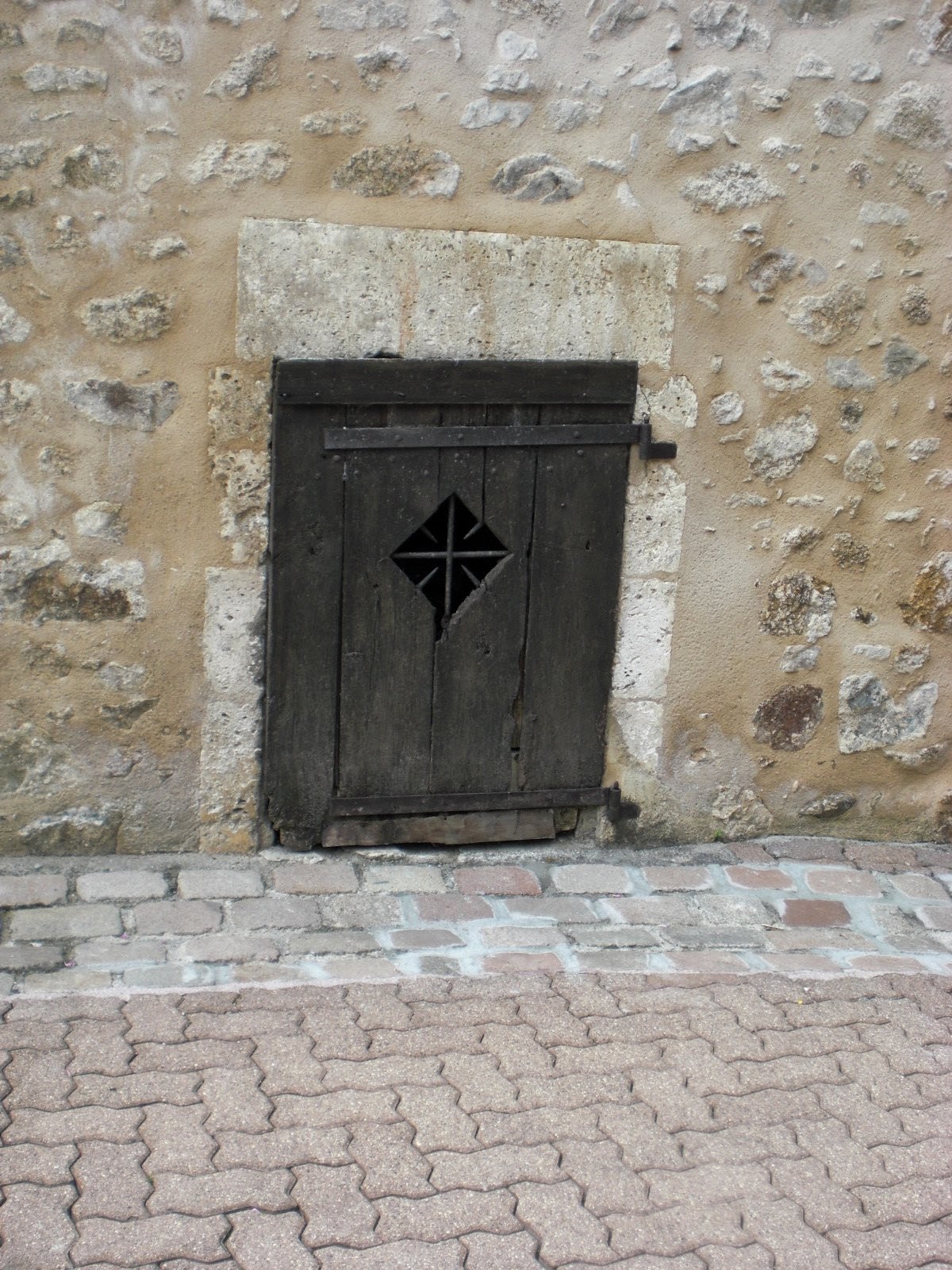 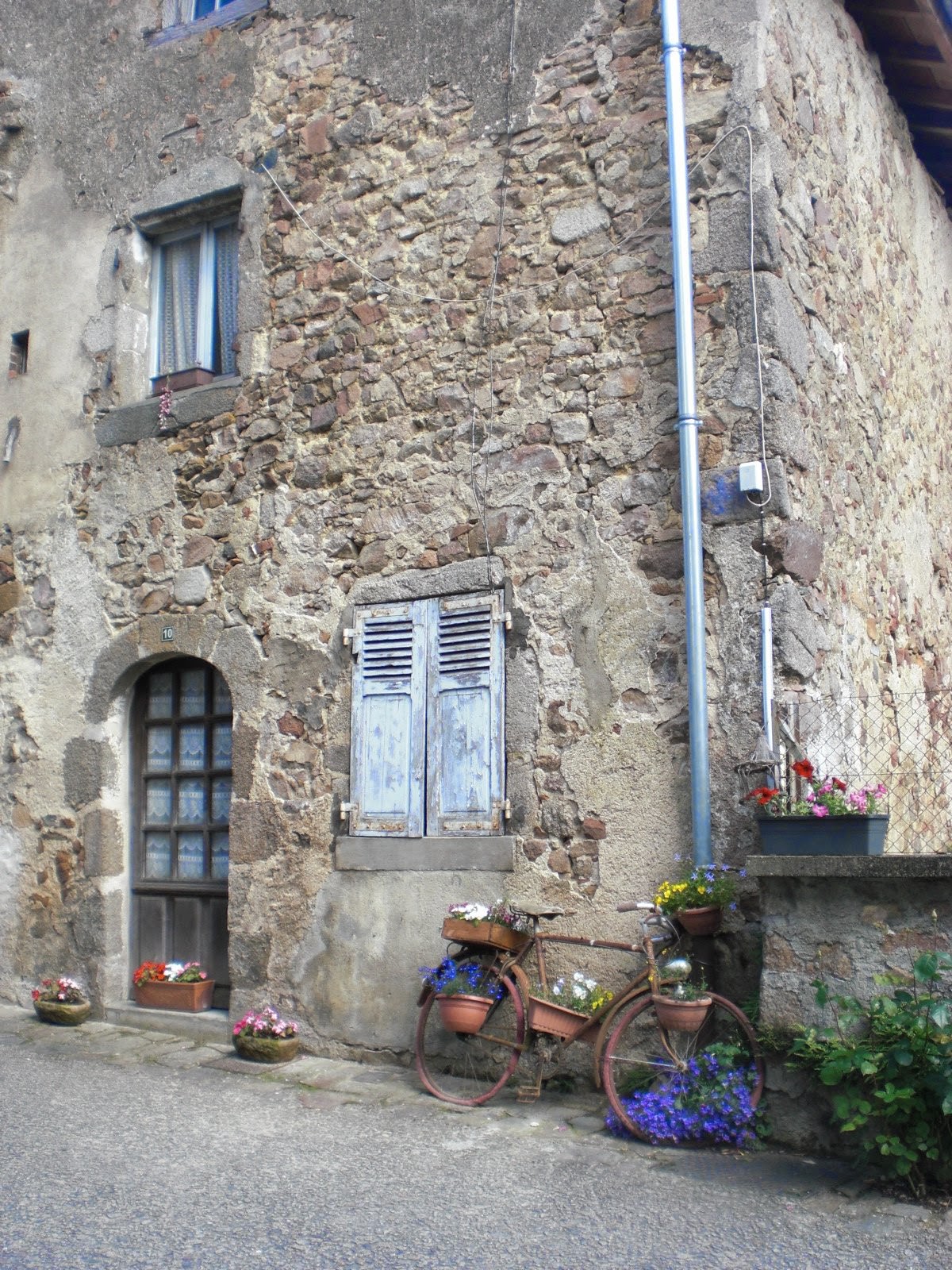 Fascinating mural and I love the colour!﻿ 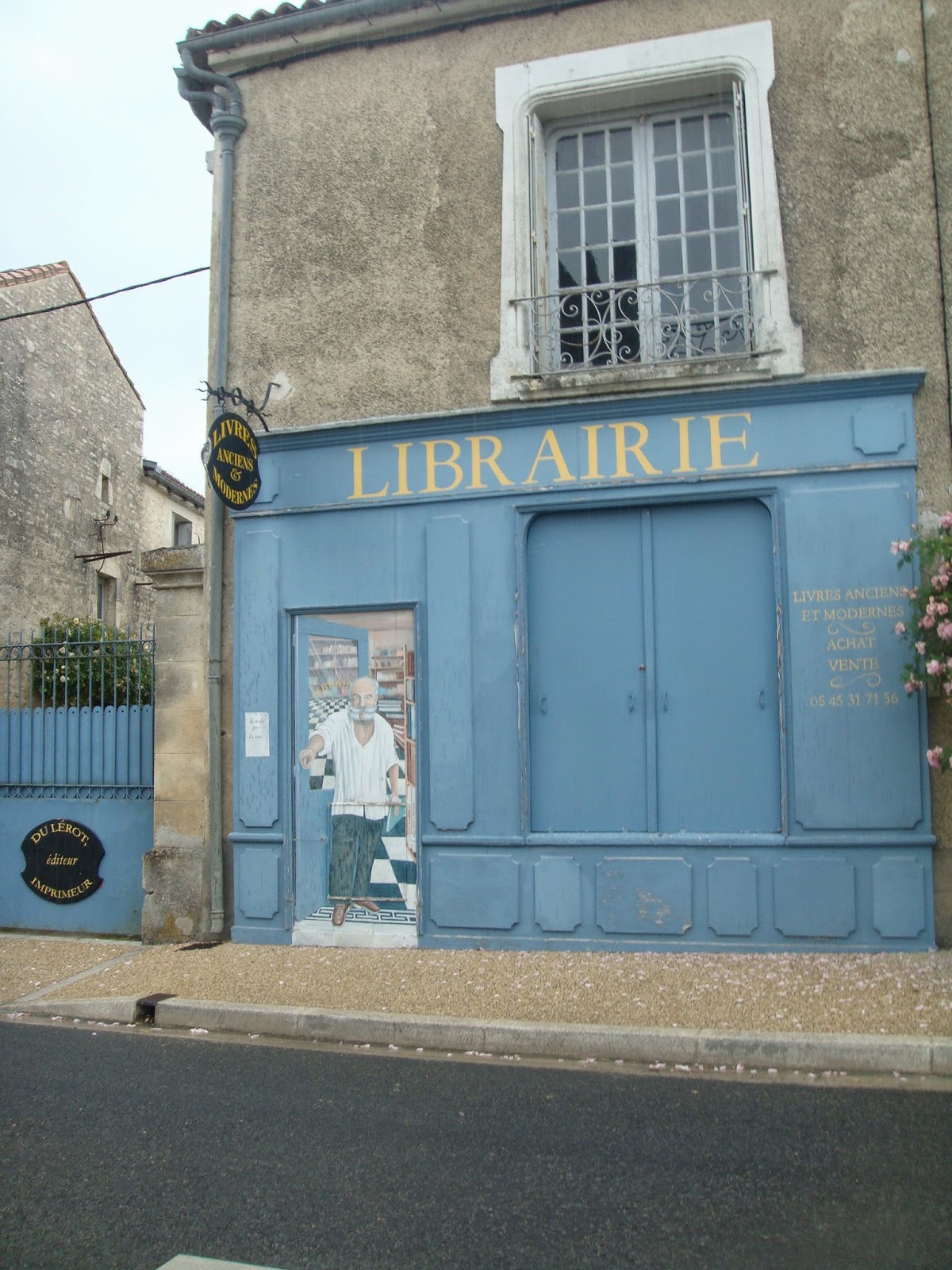 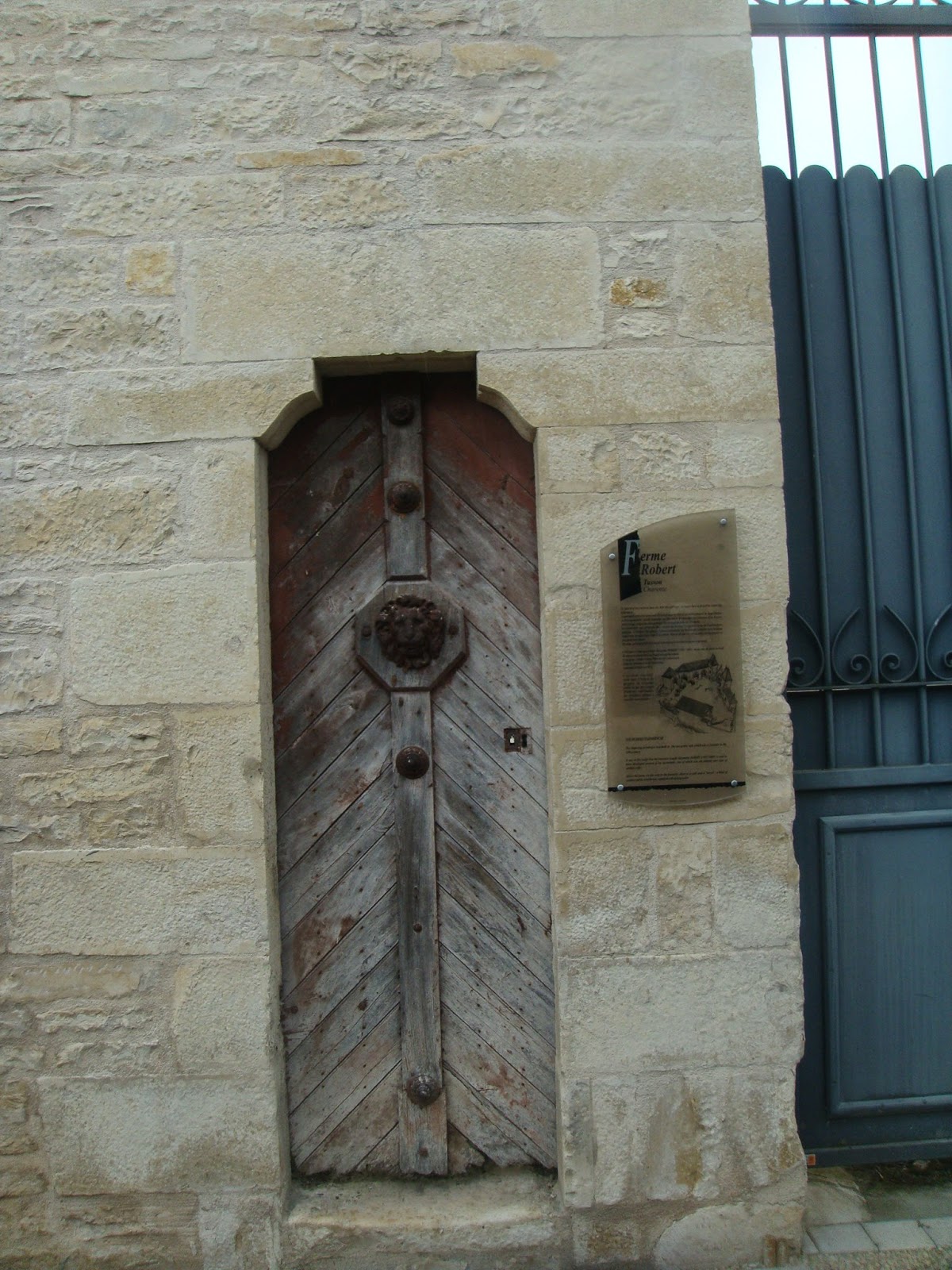 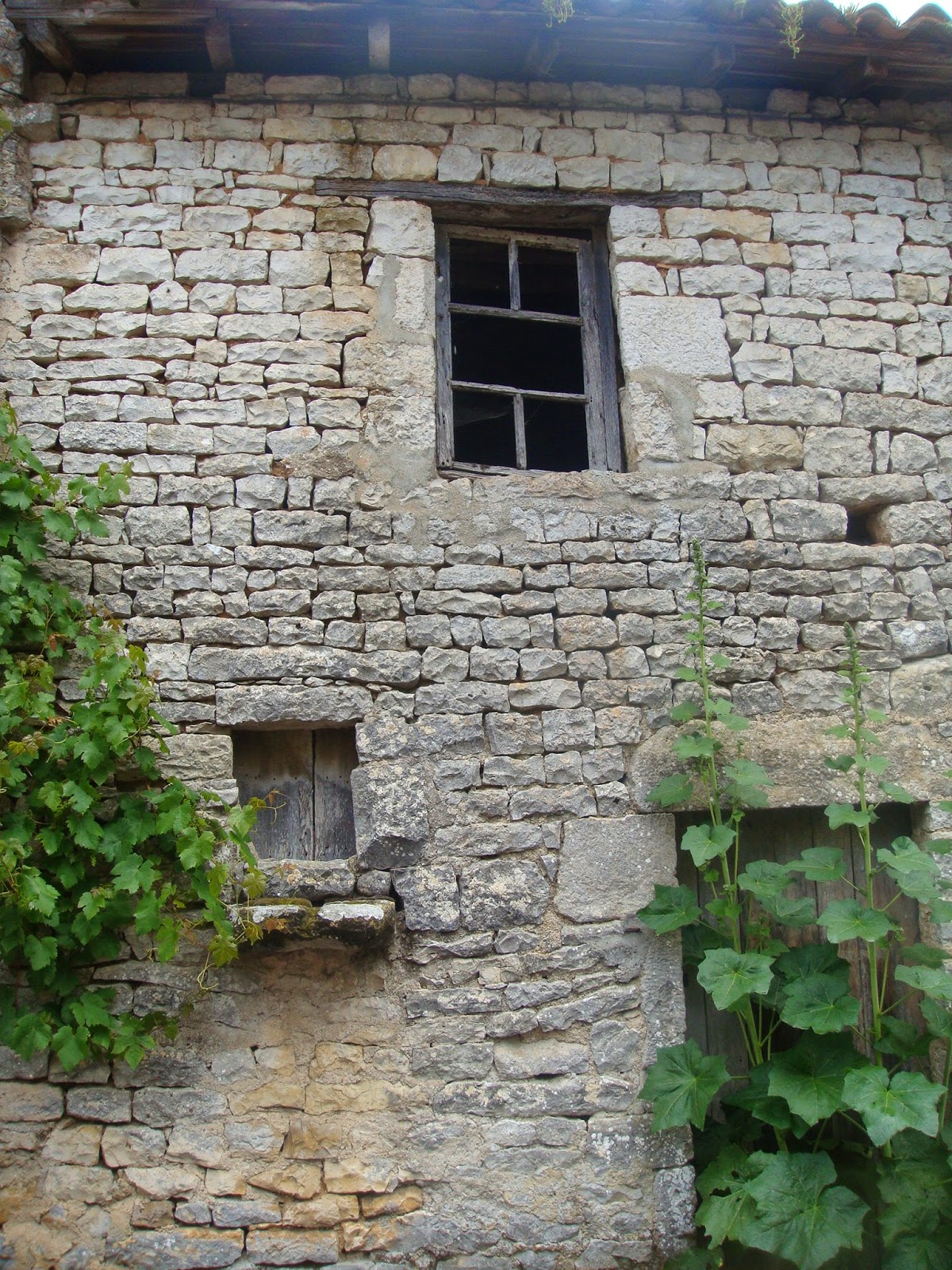 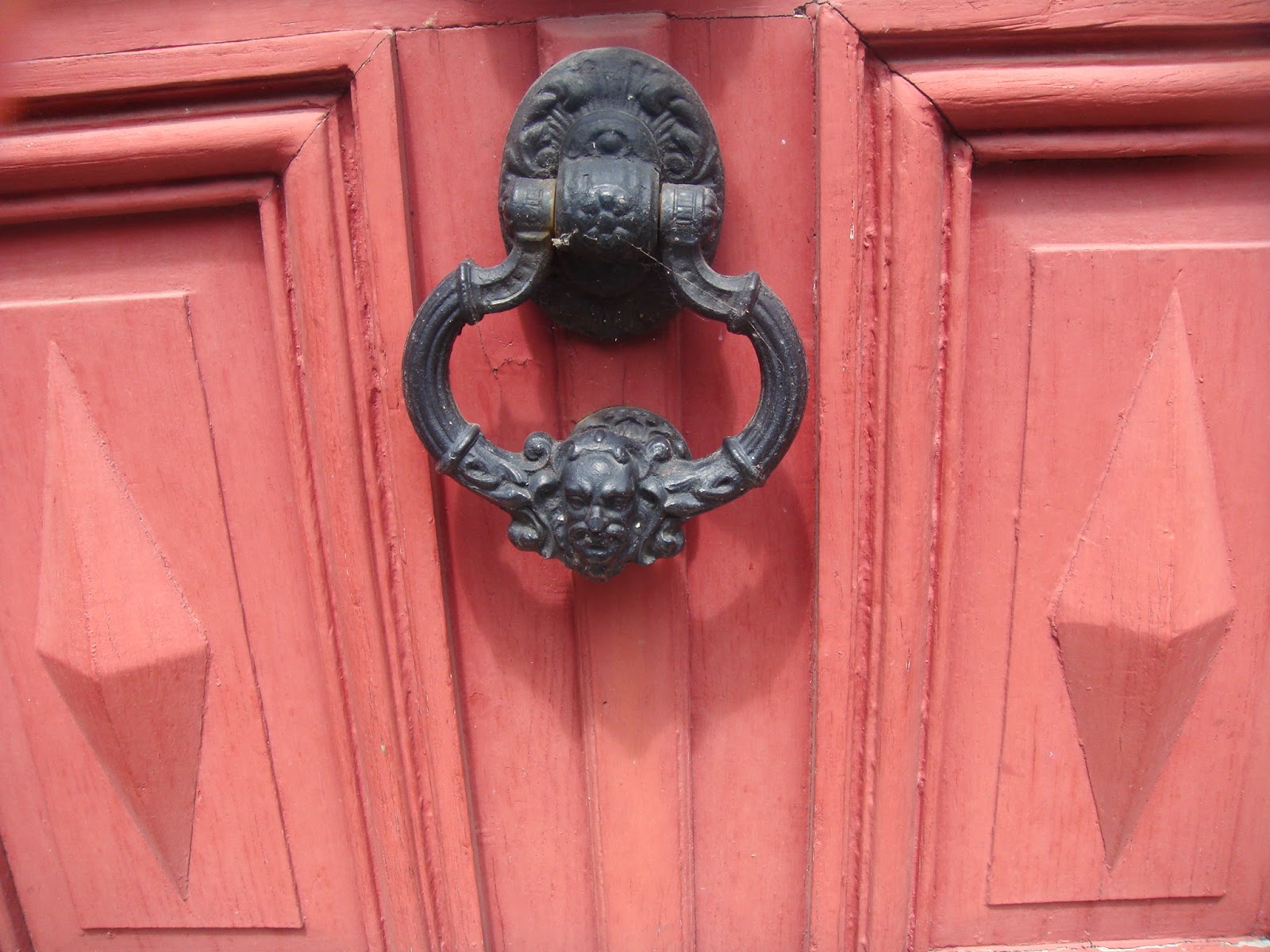 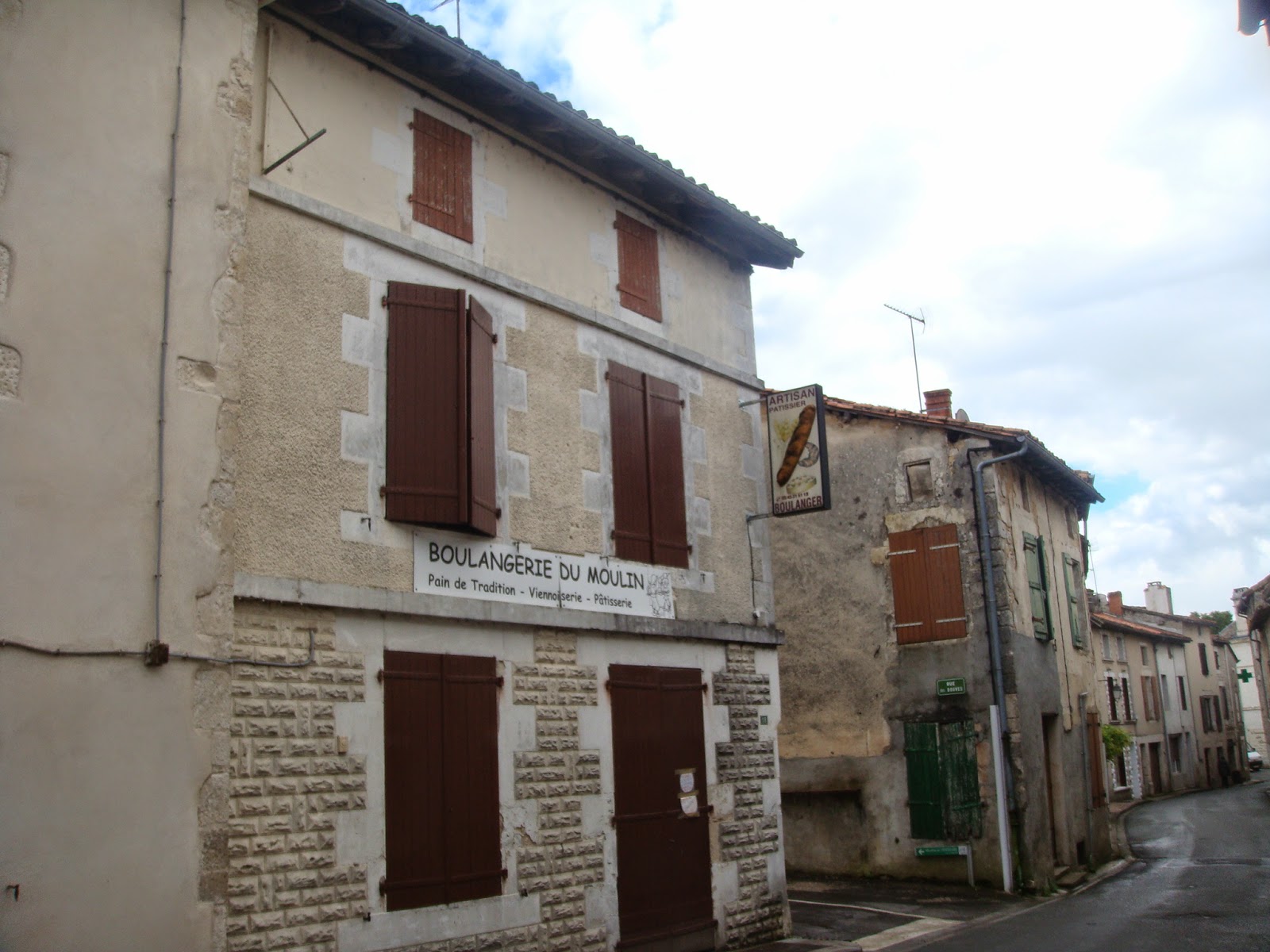 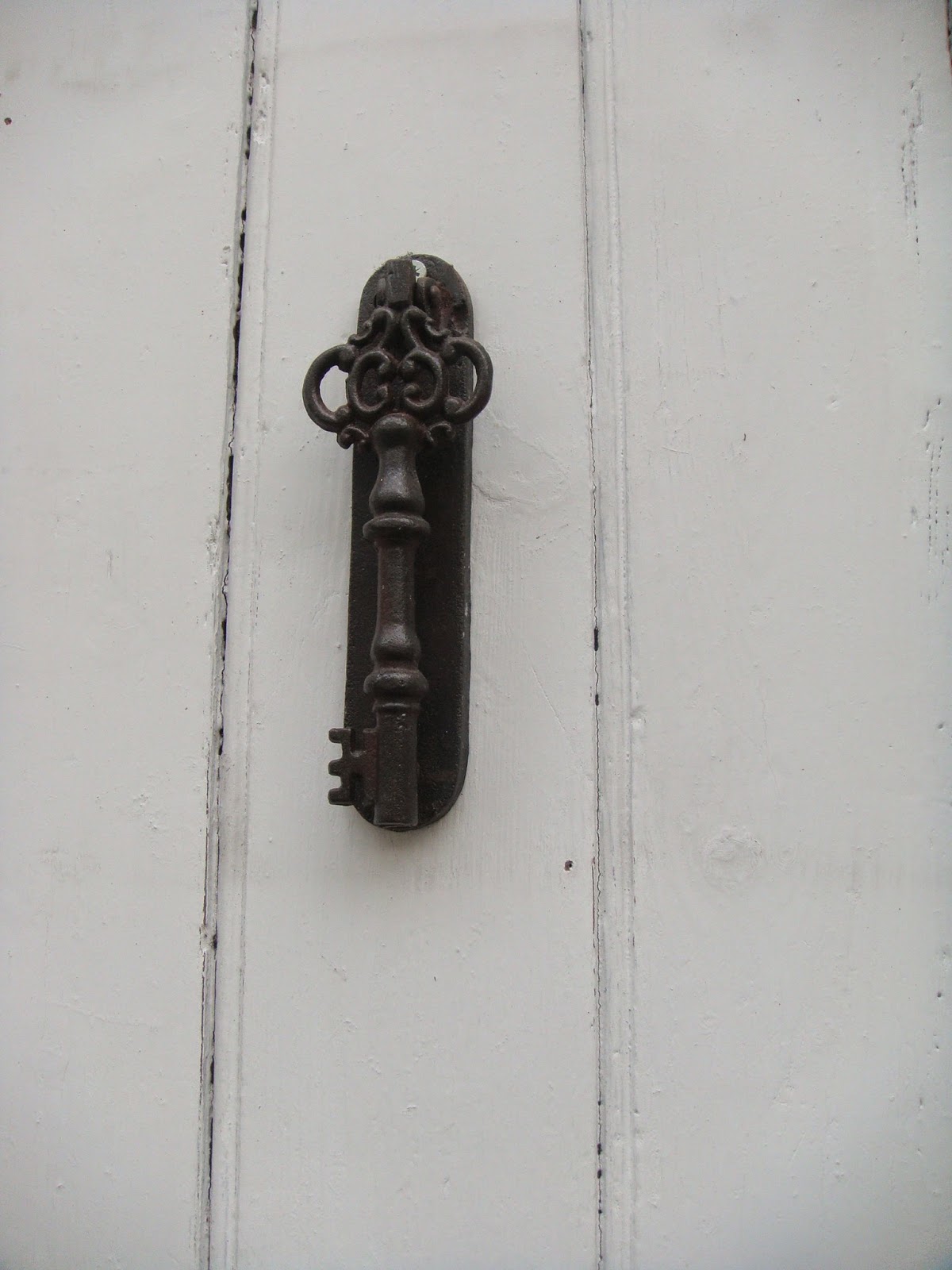 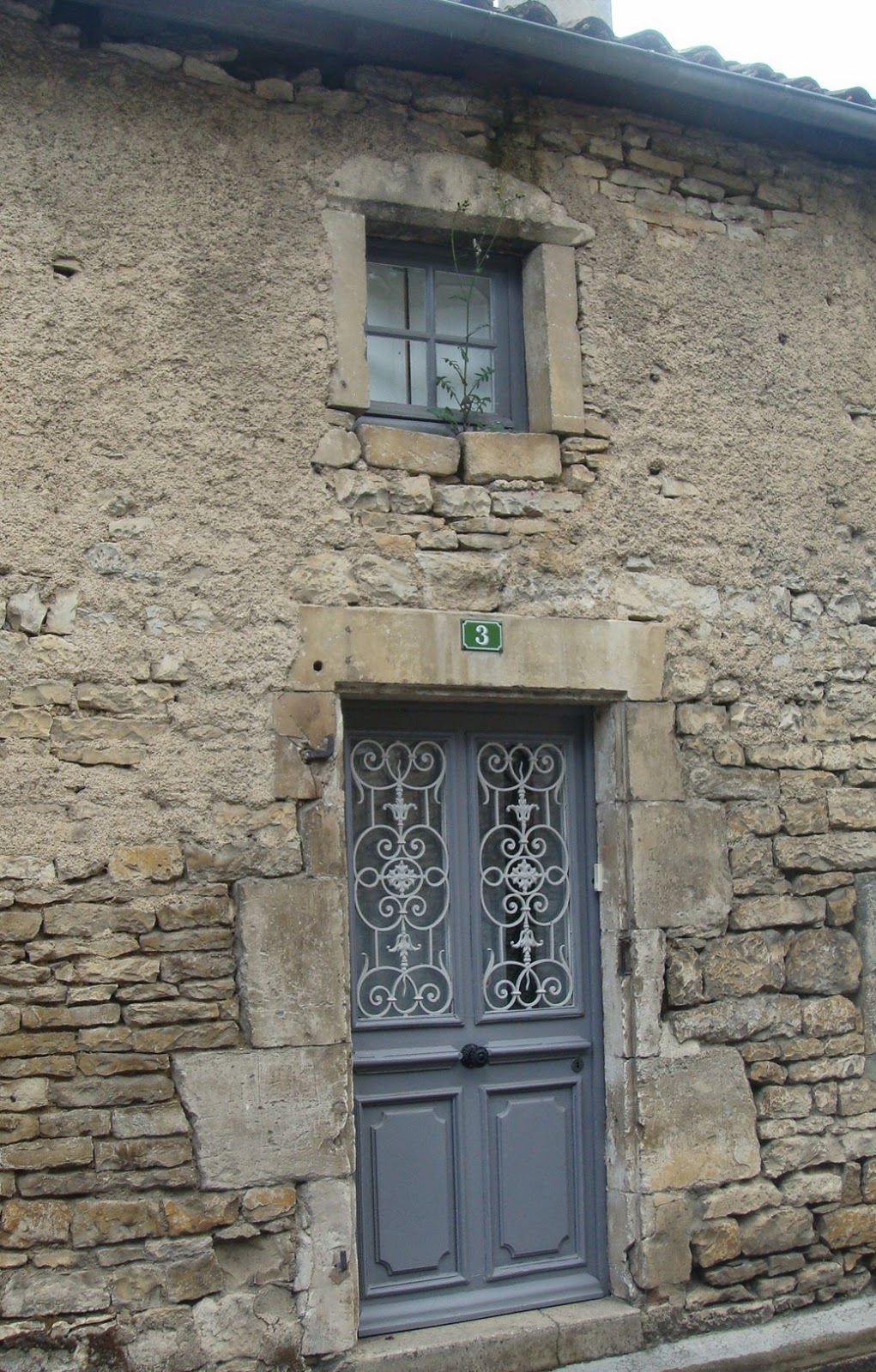