Qrendi , where my cousins live..
And I absolutely love it..

FULL of Character and little lanes ..lots to see.

Just what I wanted to see, feels so DIFFERENT TO
THE UK

It has little shops too , Buses to Valetta and other places.
Qrendi is a small village in the Southern Region of Malta, with a population of 2752 people as of March 2014. It is located close to Mqabba and Żurrieq. Within its boundaries are two well-known Neolithic temples called Mnajdra and Ħaġar Qim


My cousin dropped me here at St Matthew's Chapel, I
then looked around and slow walk back to their house ( so more photos to come)

This little place is worth a visit.

The church of St Matthew ..

The church of St Matthew dates its origins to 1674. It is important not to confuse this church with the medieval and smaller chapel of St Matthew located just on the right hand side of the church. The larger church was finished by 1682. The church was blessed by the parish priest of Qrendi Dumink Formosa on September 12, 1683.

On April 12, 1942 the church suffered extensive damage to the point of nearly collapsing as a result of a direct hit by Nazi bombs during World War II, it being so close to the nearby military airfield. The church was repaired by architect S. Privitera. A new facade was built and two small belfries were built instead of the central belfry 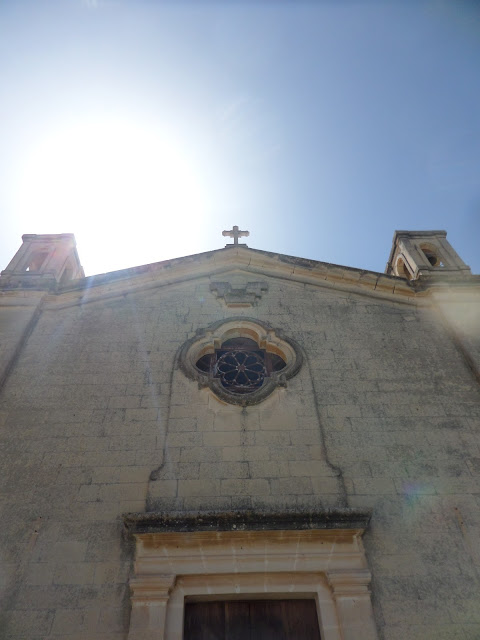 Always looking for an interesting photo :-)
Also just look how clean it all is.. ( Amazing) ﻿ 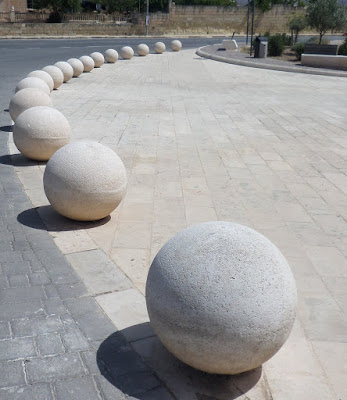 NOTICE HOW MANY FIREWORK FACTORIES THEY HAVE !!
This is just 3 of them.
One very interesting fact is that THEY DO NOT SELL THEM
TO THE PUBLIC , LIKE THE UK..
SO WELL DONE TO MALTA !!!! 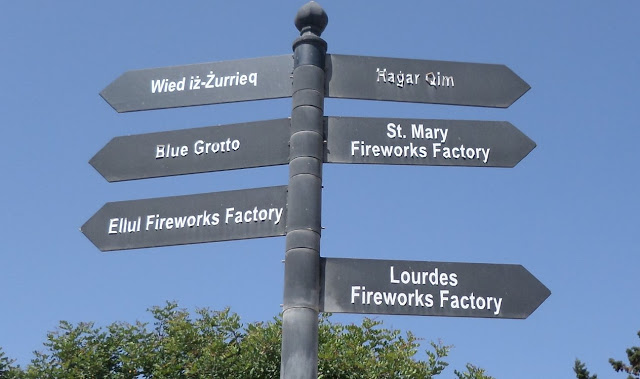 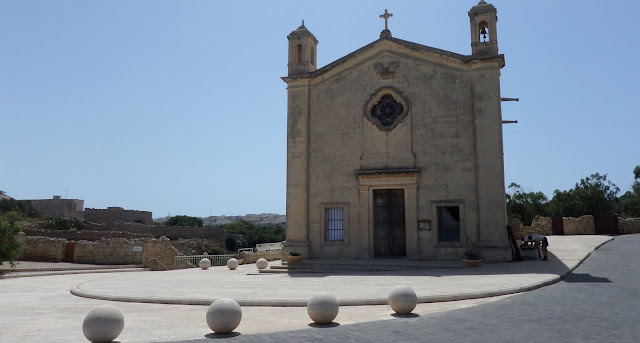 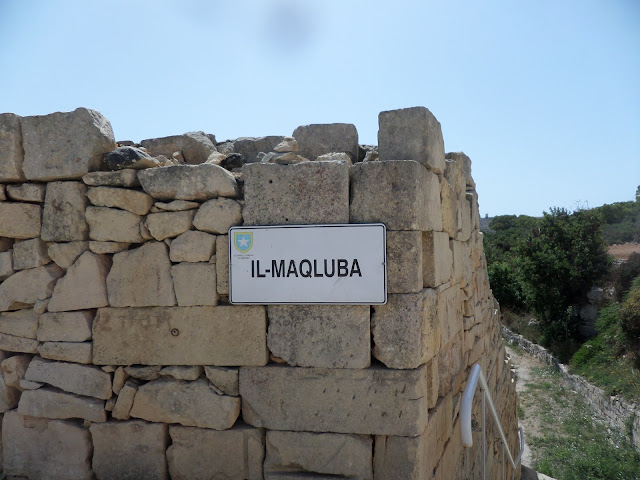 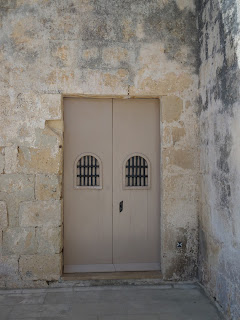 THIS IS THE BIG INTEREST HERE ..
IL-MAQLUBA

"Il-Maqluba" located at Qrendi in Malta means "the upside down" or "upturned". It is a doline or sinkhole which have formed after a natural cave have collapsed. It have formed a hole with a depth of 15m and a perimeter of 300m. 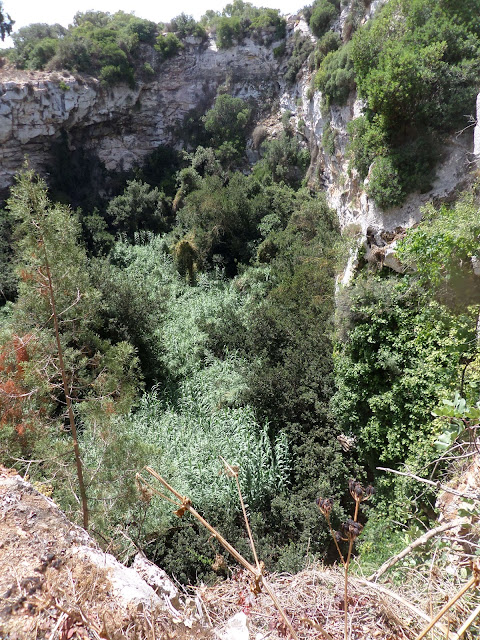 The cave at "Il-Maqluba" is beleived to have collapsed in 1343 after Malta have experienced one of its most severe winter storms ever, possibly accompanied by an earthquake. This is a natural depression formed by the collapse of the underlying limestone strata, known as a doline in geological language. It is now a sinkhole, collecting rainwater from a three mile radius. This water is much needed to cater the needs of its thick vegetation whilst allowing its access supply to penetrate the rock formation helping to maintain underground water supplies. 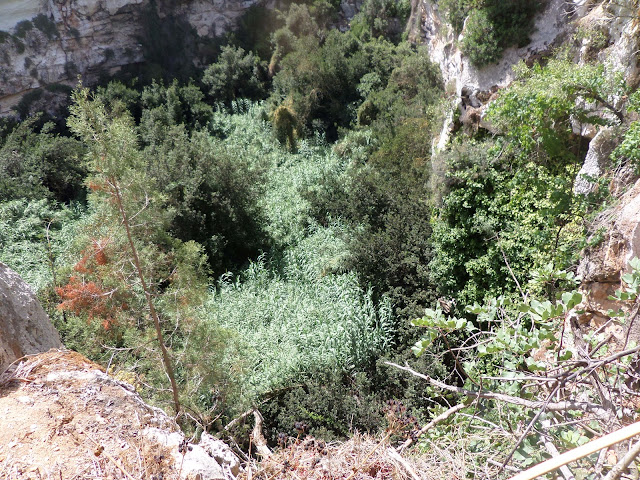